Just a few years ago, Estonia had no gaming industry to speak of. Although we were proud of our advanced IT and mobile sector development, games had been somehow left out of the big picture.  Yes, there was Playtech, one of the worlds leading online gambling and casino companies, but these are not the types of games this article is dedicated to.  The industry situation has, however, changed significantly – it seems Estonia has realised the value of games and is now quickly making up for the lost ground. 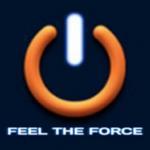 Just recently, the first European business accelerator focusing on games was launched – in Tallinn Tehnopol, the “Silicon Valley” of Estonia. The GameFounders accelerator programme helps game developer teams from all over the world to evolve their projects into commercial success with the help of seed investments up to 15K euros, 60+ experienced mentors,  access to gaming investment funds, VCs and angels, and many other benefits.

But this is only the tip of the iceberg. In Tartu, indie game development is booming, and numerous start-ups are working on their first game projects. This process is fostered by the Estonian Game Developers Club and a course on Commercial Videogame Design & Developmentthat I am privileged to co-read for the second year at the Institute of Computer  Science at the University of Tartu.

The University of Tartu also has an International Master’s Programme for ICT product development and entrepreneurship, called Design and Development of Virtual Environments. It is not game-oriented as such, but it can provide valuable experience, contacts and knowledge to anyone who is interested in making games.

But the first truly successful Estonian game company is Tallinn-based Creative Mobile. Founded in 2010, the company quickly became one of the top developers of freemium Android games, their hit game Drag-Racing reaching an impressive 20 million downloads in less than a year and 50 million-milestone later on. 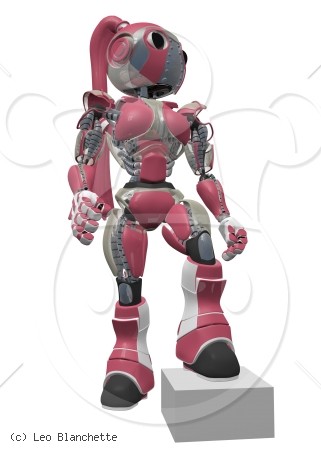 While I have noticed lingering distrust and skepticism of educators towards educational games in several countries, the attitude is very different in Estonia. It seems most of our teachers have understood the value that fun and games bring to education, and try their best to utilize this newfound (or perhaps refound) magic. For example, The University of Tartu Centre for Ethics is developing a tabletop game that allows high-school students to understand and talk about ethical values, and value conflicts.

Even better example is the E-aabits or E-ABC book. Simply put, it is an MMO-like digital environment and a collection of games for 3-7 year old kids, aiming to revolutionise preschool education. The E-ABC will make life easier for young parents by keeping their toddlers busy educating themselves in a fun and intuitive way. And we’re not only talking about numbers and letters here, but also concentration, empathy and other non-traditional but incredibly important values that are often overlooked by traditional education systems.

So all this is happening here in Estonia and as a game designer I am incredibly grateful to be a part of it.

On final note, keen observers can spot several forces behind these exciting developments. In addition to important but singular inspiring sparks such as the success of casual games,  Minecraft or Angry Birds, there are larger patterns of change shaping the field.

Game industry has continued to grow since its start and my prediction is that the growth won’t stop until at least all age groups have been included. Currently, the oldest players are around 60 years of age, and it is so only in western societies where the gamers had a head start. There’s at least 10-20 years until the future oldest customer age  groups (let’s say aged 80+) in most countries have embraced gamers or rather, the gamers have become the oldest age groups. And this is a good thing since, unlike TV, games teach us that we are not passive observers – our lives and indeed fates are… interactive.

CEO & Founder of Playtest Games & Marketing and lecturer at the University of Tartu.