The Estonian company will participate in the research programme with a consortium of 42 European companies, led by the Italian aerospace and defence group, Leonardo S.p.A.

The European Defence Fund, which was established in 2017 with the aim to coordinate and increase national investment in defence research and to improve interoperability between national forces, will grant OCEAN2020 with €35 million (USD43 million).

The aim of OCEAN2020, the first ever pan-European military research programme, is to boost European defence capabilities with next-generation naval surveillance technology. The programme adjoins partners from 15 countries – Leonardo is a leader in systems integration and will lead a team of partner companies, including Saab, Safran, PGZ and MBDA.

A manifest to the Estonian defence industry

Cybernetica is the only participating company from Estonia. “We are highly proud of this result, as the project carries immense strategic value for the whole region,“ Oliver Väärtnõu, the CEO of Cybernetica, said in a statement. The Estonian ministry of defence added that Cybernetica’s participation is “a manifest of the state-of-the-art capabilities of the Estonian [defence] industry”.

The project will involve two live demonstrations of maritime surveillance and interdiction operations. The first demo is scheduled to take place in the Mediterranean Sea in 2019 and will be coordinated by the Italian Navy, involving the Leonardo’s Hero and Solo unmanned helicopters. The second demonstration will take place in 2020 in the Baltic Sea and will be coordinated by the Swedish Navy. 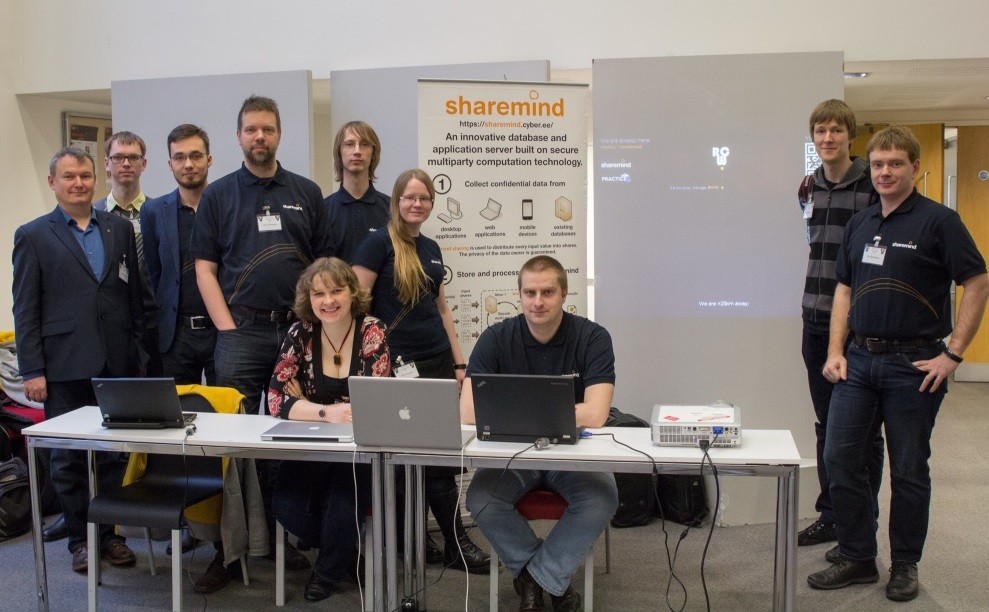 Cybernetica’s history goes back a long time – the company was established as a private limited company in 1997 as the successor of the applied research unit of the Institute of Cybernetics of the Academy of Sciences of Estonia, established in 1960.