The Tallinn-based IoT startup, AirPatrol, has built itself up to a multi-million dollar company without any venture capital or business angel funding.

The world of IoT (the internet of things) has been exploding in recent years. AirPatrol, a Tallinn-based startup, has taken advantage of the market trend and has been quietly cruising under the radar for the past five years. They have been dominating the Nordic market and are now looking to expand to the US and Australian markets.

AirPatrol started with a simple idea of solving a problem many were having in the Baltics and Nordics at the time: a way to control your heat pump/AC while you were away from home. From this idea the company has blossomed into what it is today, now expanding over 33 countries, with 50,000 customers and six different smart home products.

The company was founded in late 2011 by the current CEO, Daniel Dordett, after seeing a gap in the HVAC (heating, ventilation and air conditioning) market. His potential target customers needed a way to remotely control their ACs or heat pumps, but there was nothing on the market. So he decided to solve this problem – he built the first prototype and launched it within eight months, allowing users to control any heat pump or AC from their mobile phone from anywhere in the world connected through a mobile network. This went on to become the startup’s first product and its best-selling one to date.

According to the company, once the product got into the market, it quickly proved effective and received positive initial feedback, but like any startup, getting initial traction was a hard push. Dordett says the first 1,000 units were a tough grind to sell, but after that it became a whole new issue of keeping up with the demand. 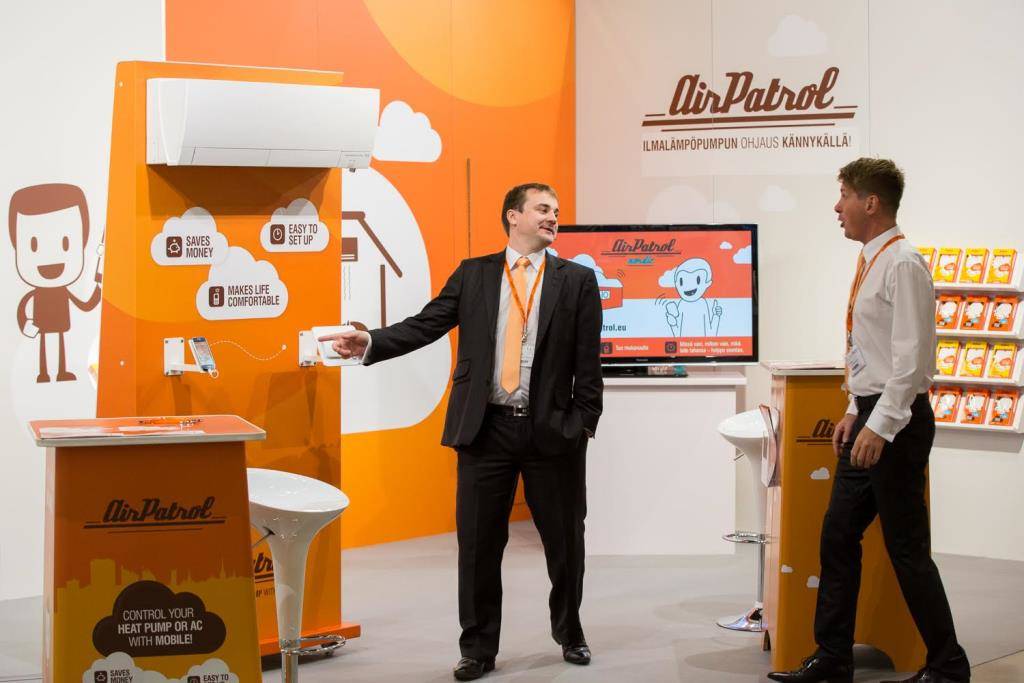 “Our end customer base in the Nordics is very specific group, and we had to target them specifically. The easiest we found is to sell it through the distributor, with our own targeted advertising. For example, in Sweden we used a government product-testing website and in Finland there is a tech testing magazine which had the same effect. Our target was to enter through resellers and ultimately create a B2B2C (business-to-business-to-consumer – editor) channel. At the end of the day, we were able to make an exciting and stable product in a traditionally boring market, and make the HVAC industry fun,” he adds.

The company has since launched more products. One allows end-users to connect to their AC or heat pump through an internet connection, using secure channels to send commands to one’s AC unit. The other one is basically a smart plug, which allows the user to regulate energy consumption and the devices which are plugged into that outlet. It enables to turn on a space heater on a way home to ensure a warm and cozy atmosphere and to make sure a boiler is always full of hot water. The latest product is a fully automated system for underfloor heating, enabling to put a wireless thermostat in every room of a house and control it with mobile/web apps. 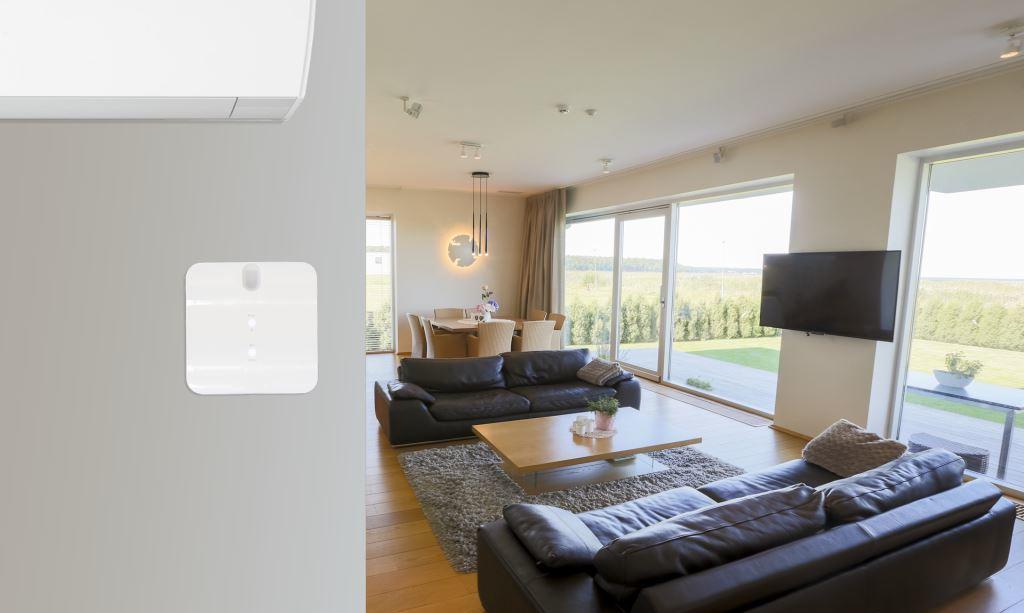 Unlike most startups, AirPatrol has grown without venture capital funding – it was financed by the founders and has also received EU grants.

“Be honest with yourself, your employees, and your company. Be creative and explore all possible options and channels. Be a hustler, and by that I mean: do whatever is necessary to push your company forward. Not a hustler company but a hustler boss. Solve a pain in the market, no matter how big or small, and make sure to always listen to your customers,” he explains.