The Estonian startup, Jobbatical, a platform that connects globetrotting talent to tech companies in many of the world’s most desirable and far-flung cities, has raised USD2 million (€1.9 million) in a financing round led by Union Square Ventures, and Saul Klein and Robin Klein’s new London-based Venture Capital firm LocalGlobe, with participation from an existing investor, Smartcap.

With a mission to build a leading global marketplace for worldwide career adventures, the Tallinn-headquartered Jobbatical matches the skillset and travel aspirations of tech and startup professionals with companies in search of world class talent. 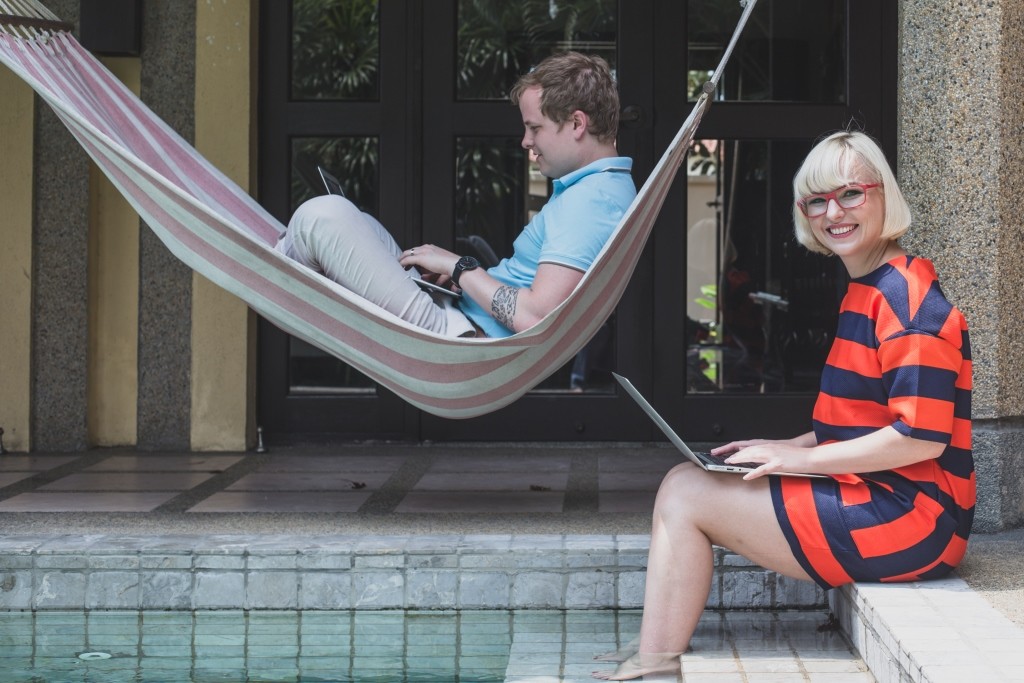 The company was founded in Tallinn, Estonia, in June 2014 by Karoli Hindriks with Ronald Hindriks (Karoli’s brother) and Allan Mäeots, both of whom joined shortly afterwards. According to the company, Jobbatical has built up a talent pool of more than 30,000 people looking to relocate. “Over the course of its first year, more than 1,200 companies across over 40 countries have used the platform.”

“Our goal with Jobbatical is to help build the world’s next generation of Silicon Valleys, from Lisbon to Kuala Lumpur and beyond, by removing geographical bias from hiring decisions, so that people are employed based on their skills, rather than their passports,” Karoli Hindriks, the company’s CEO, said in a statement. 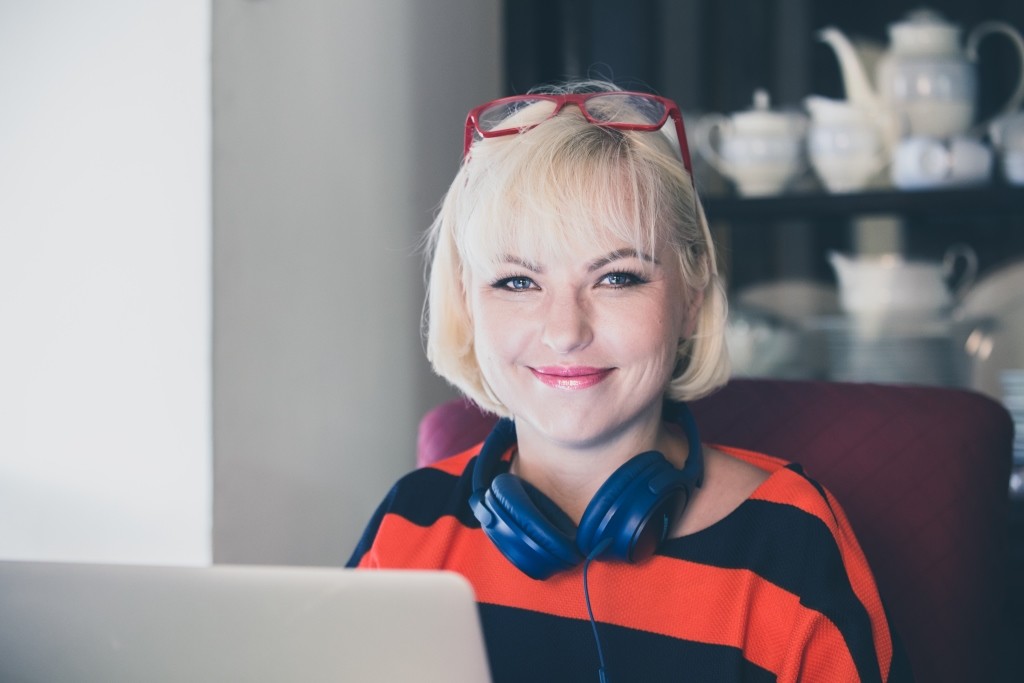 The company plans to use the new investment to further develop and enhance Jobbatical’s product and UX (user experience). According to a statement, the startup’s product team is set to triple over 2016, and as Jobbatical operates across 40 countries, its marketing team will also expand to accommodate this growing reach. “Similarly, Jobbatical will open a regional hub (in Singapore) in Southeast Asia, its fastest-growing destination,” the company said.