The Estonian startup, Paytailor, has introduced a next generation mobile wallet that enables payments specifically between a merchant and its customer via a carrier billing without the need for a card terminal.

According to Paytailor, its solution allows merchants to collect payments via a mobile application into which the merchant enters the amount payable. Customers then use their mobile phones to call a number pre-provided by the merchant or social wallet. “This way, merchants are able to save on costs accompanying payments, whereas customers have a convenient solution whereby the purchase amount is added to their mobile invoices,” the company said in a statement.

“This application is meant for merchants who have no permanent facility for accepting card payments or who cannot see enough of a purpose for a card payment terminal because of a temporary point of sale,” Rode Luhaäär, co-founder of Paytailor, said. 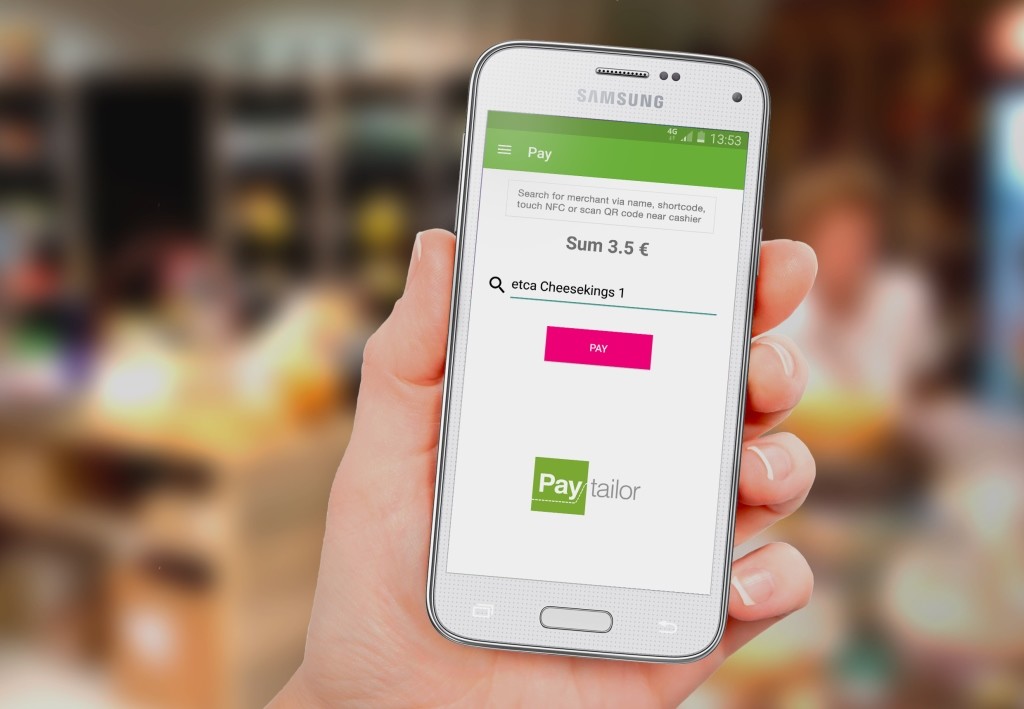 The company has tested the system in Estonia for 11 months. The next version of the solution is scheduled for expansion to Finland and the UK, where, according to the company, “it has already attracted a great deal of attention in financial circles”.

“In the UK, for example, purchases under £5 cannot be paid by card in many places, the reason being that although the amount is low, it is the merchant who is left to pick up any fees resulting from card payments,” Luhaäär explained the potential use of his company’s system in the UK.