Planet OS, founded by an Estonian entrepreneur Rainer Sternfeld, but based in Silicon Valley, California, is a big data infrastructure company for geospatial IoT, solving the most difficult data discovery, data access, and decision support problems for the energy industries and government agencies.

“As energy production is becoming increasingly decentralised and more of it will come from renewable sources, we need to start paying close attention to unpredictable weather patterns and other external risk factors the world is facing today,” said Peter Terium, the chief executive of RWE Group, the second largest electricity producer in Germany, in a statement.

“Working with data technology developed by Planet OS can help us to monitor and analyse geospatial sensor data in one system, improving operational efficiency, safety and production output,” Terium explained. 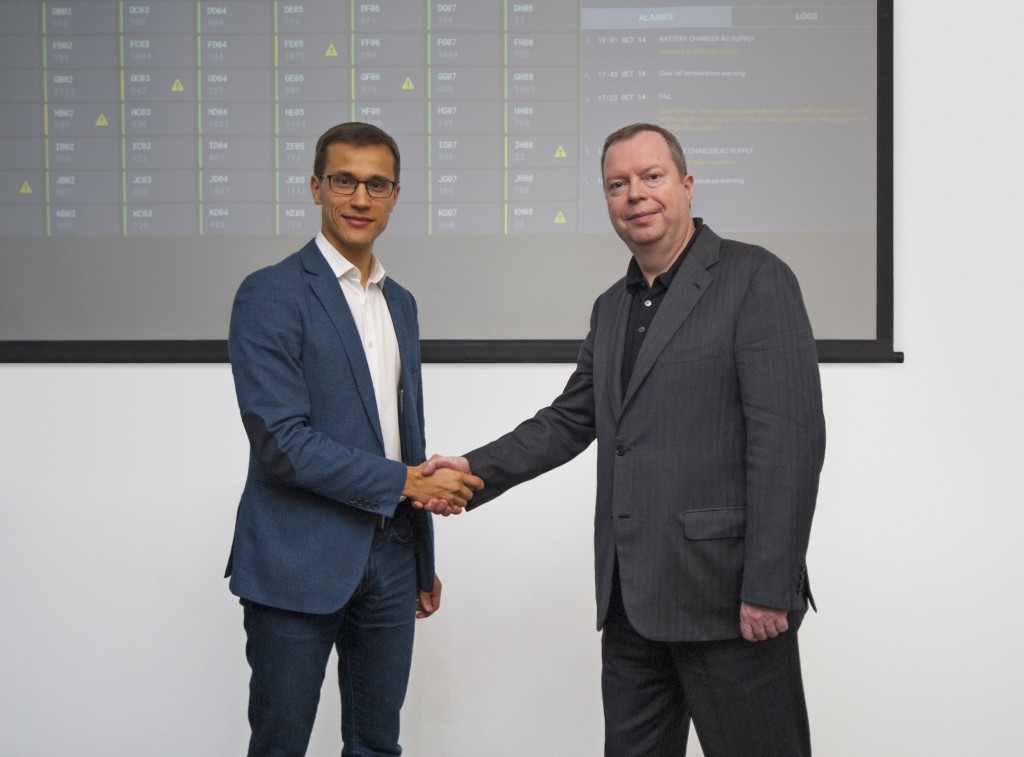 Sternfeld, CEO of Planet OS, said that it’s an honour to partner up with RWE and was confident of a very successful long-term cooperation. “Energy companies that keep their data feed separate, are not only missing out on opportunities for growth, but also putting their businesses under a tremendous risk. Luckily, farsighted and ambitious companies like RWE understand that data is the new commodity,” Sternfeld noted.

The first joint project of two companies is a next generation dashboard for RWE’s Gwynt Y Mor wind farm in Wales. Sternfeld explained that whereas currently RWE required eight different data systems to operate the second largest wind farm in the world, the aim of the joint project was to integrate it all into Planet OS’ data infrastructure. “This will enable RWE to use just one dashboard, instead of eight. It will also be more user-friendly and will make the operators more mobile, since they don’t have to stay put in Wales, to monitor the wind farm performance.”

Hans-Martin Hellebrand, the manager at RWE New Ventures LLC based in Silicon Valley, added that Planet OS’s “technology is remarkable”. “Planet OS has created a suite of powerful cloud-based solutions, designed for Earth observation and industrial sensor networks, which allows us to securely integrate open and commercial environmental data with our proprietary data,” he said.

Planet OS Inc, which was founded by recognised Estonian technologists and entrepreneurs and retains a development office in Estonia, considers its open data mission as important as its technology: to index the real world by becoming the search engine for Earth data. Today, the company’s growing index includes 150,000+ datasets.

Last autumn, Planet OS was selected as one of the breakthrough solutions helping to achieve the new Sustainable Development Goals of United Nations.