The round was led by Daimler AG, along with Shasta Ventures, Matrix Partners, ZX Ventures, Morpheus Ventures, Grishin Robotics, Playfair Capital and a number of other investors.

“This funding further accelerates the development of our technologies and enables us to launch pilot programmes in several new markets,” Ahti Heinla, the CEO of the company, said in a statement.

According to the Starship, it entered into a partnership with Daimler-owned Mercedes-Benz Vans in 2016 to begin to develop and test the “Robovan”, the world’s first transportation system integrating specifically adapted vans with autonomous delivery robots to create greater delivery efficiencies. 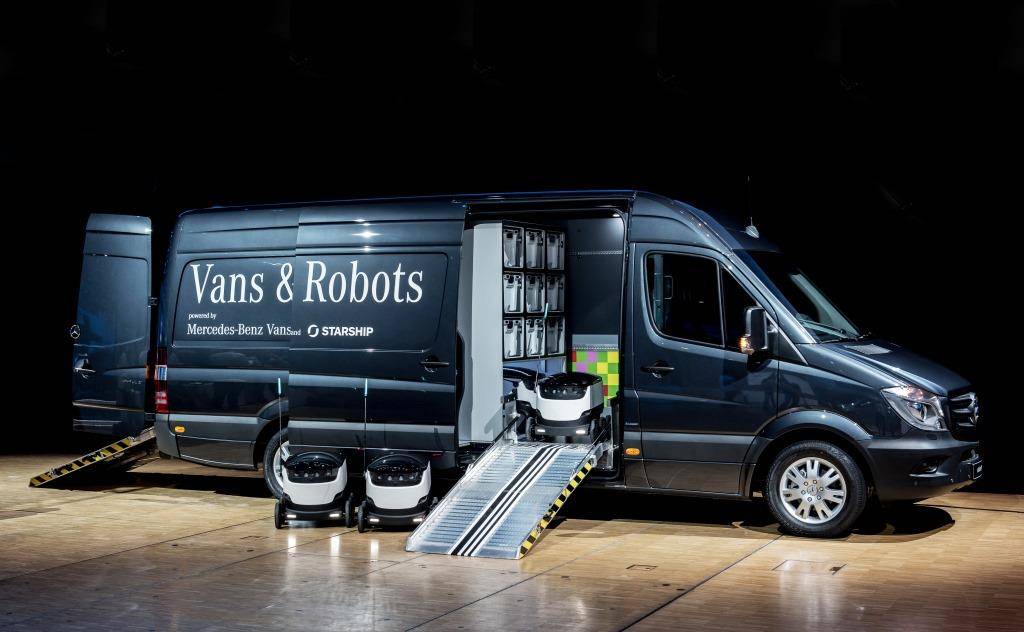 Starship is running commercial delivery pilot programmes in the US, the UK, Germany, Switzerland and Estonia with partners like Just Eat, Hermes, Metro Group, Swiss Post, Wolt and others, offering robotic delivery for the food, groceries and other parcels, the company said. 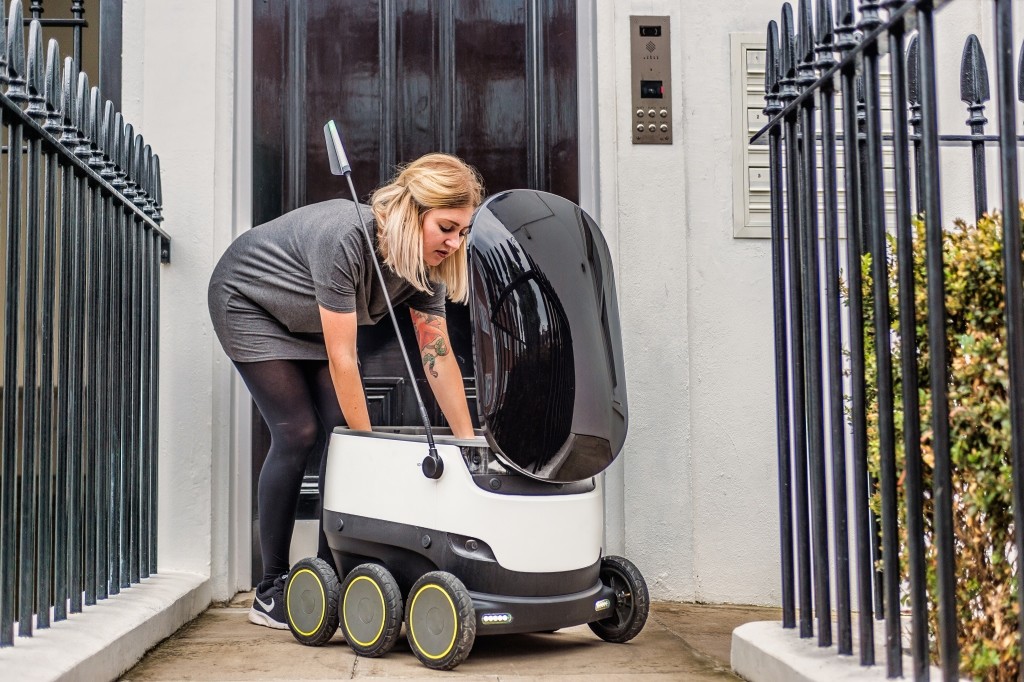 Robots developed by Starship have now covered over 16,000 miles around the world in 16 countries and 59 cities, encountering over 3.1 million people, and the company has recently started testing in Washington, DC; Redwood City, CA; and Fayetteville, AR.

The company’s autonomous robots are designed to deliver goods locally in 15-30 minutes within a two-three-mile radius.

Cover: One of Starship’s robots next to the Jefferson Memorial in Washington, DC.