The Tallinn University of Technology and one of Estonia’s oldest car dealerships are developing the country’s first self-driving car.

The university and Silberauto, known in Estonia primarily as the dealership of Mercedes-Benz, which traces its roots all the way back to the world’s first car in 1886, signed the contract on 31 May to develop and build the car by the autumn of 2018, when the university celebrates its 100th anniversary. 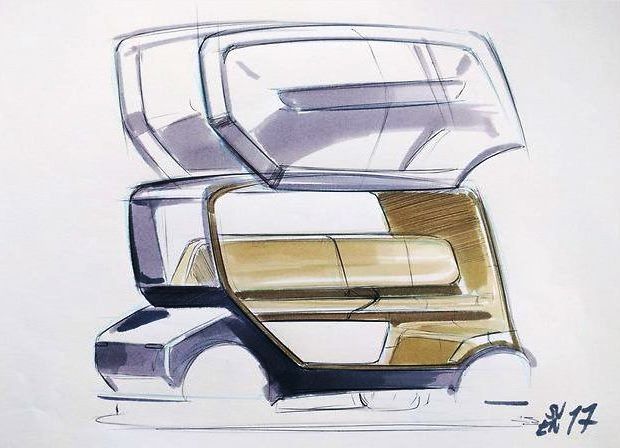 The vehicle would start to drive around the university’s campus that consists 50 hectares of land, accommodating 72 buildings. To ensure autonomous mobility, the two partners agreed to construct a smart city-type test ground within the campus area, in addition to the vehicle itself – together with charging points, barriers, lighting and open service platforms.

Jaak Aaviksoo, the university’s rector, reminded in a statement that the first motor carriages, which in design still looked like horse-drawn mode of transport, minus the animal, took to the European roads 130 years ago and were called “automobiles”, literally self-moving vehicles. “The Tallinn University of Technology is today taking a step forward, together with the symbolic Estonian representative of Karl Benz, the inventor of the first car, and sets about to build a self-driving automobile – or in other words, a self-managing automobile,” he said. 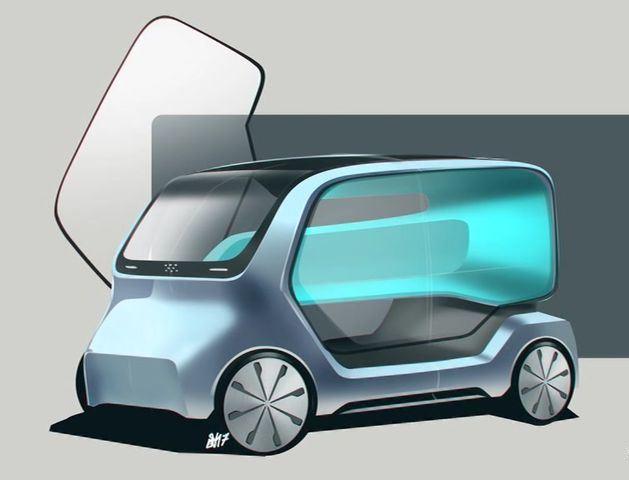 Silberauto’s chairman, Väino Kaldoja, said that due to Estonia’s relatively small size, it is important to find innovative and smart solutions to become great in other respects. His company wants to actively participate in the development of technology and invite others to join in, so that Estonia would not remain a bystander in future. “We want to prove to ourselves and the world that the strong will and good skills may be even more important in future than bigger financial resources,” he added.

Earlier this year, Estonia officially allowed the testing of self-driving cars on the country’s roads; however, an additional condition is that the vehicle must also have a driver who can take control if needed. A number of self-driving shuttles will be put into service in Tallinn at the start of Estonia’s presidency of the European Union Council in July.

Tallinn University of Technology is one of the two Estonian universities – the other one being the University of Tartu – that are among the 600 best high-level educational institutions in the world, according to the Times Higher Education journal.