The European Investment Bank has invested €15 million in Skeleton Technologies, an Estonian producer of ultracapacitors and ultracapacitor-based energy storage solutions.

The company describes the investment both as a loan and a “quasi equity” financing; the latter being a form of debt that could also be considered to possess some traits of equity, such as being non-secured by any collateral. The financing is guaranteed under the European Fund for Strategic Investments, the company said in a statement.

The financing will allow the company to finance its R&D for the further development of its products and systems. 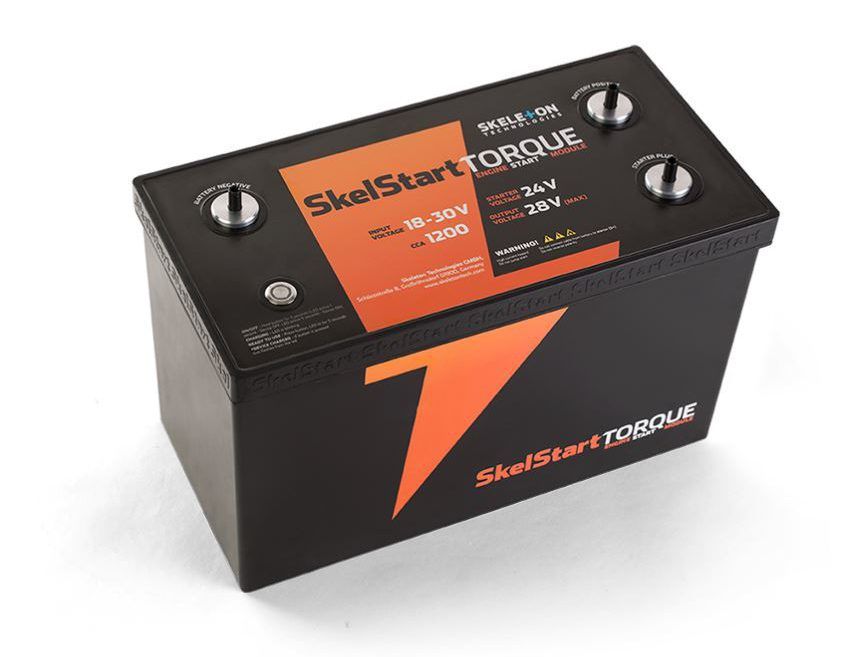 “The loan will enable us to focus our efforts on bringing energy savings from our technology to transportation and power grids, where reducing CO2 emissions will have the largest impact both financially and environmentally,” Skeleton’s CEO Taavi Madiberk said in a statement.

The company had previously raised €26,7 million of capital investments and the EIB financing brings the total financing to €41,7 million. The financing will allow it to better serve its customer base, which includes German automotive manufacturers, leading global engineering companies and the European Space Agency, the company said. 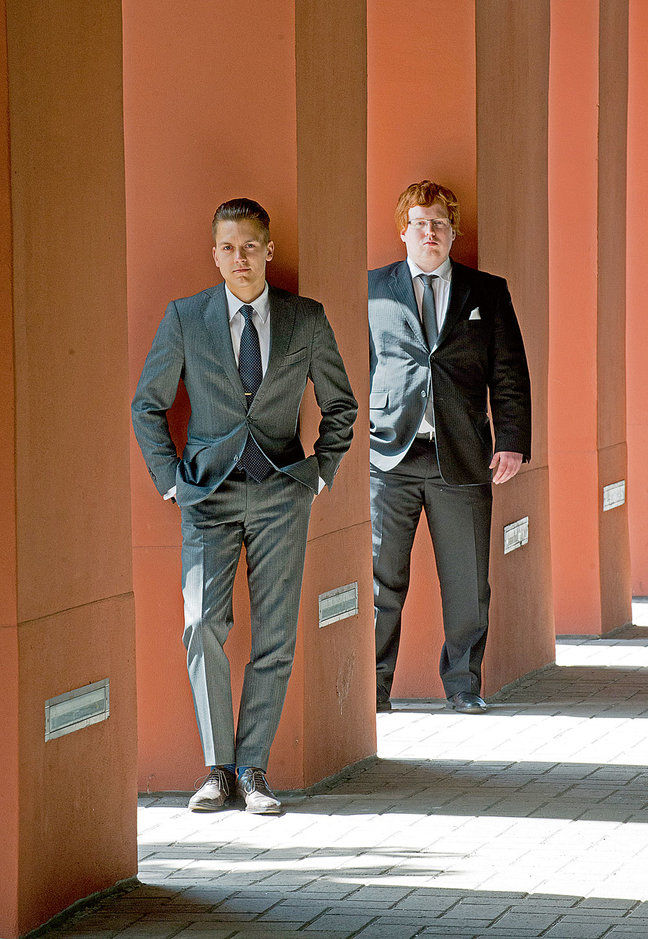 Skeleton produces ultracapacitors that are an emerging technology used for fast energy storage. Capable of rapid charging in a matter of seconds and able to provide over a million charge/discharge cycles, they offer benefits in industries where reliable, instant power is a necessity. Industry analysts estimate the ultracapacitor market will be worth €7.5 billion by 2025.

Skeleton Technologies started to grow in 2009, when, after years of development work, the young entrepreneurs, Taavi Madiberk and Oliver Ahlberg, decided to take the technology created by Tartu scientists into production. By 2016, the company had become one of Europe’s leading ultracapacitor manufacturers.

The European Investment Bank is a lending institution of the European Union owned by its member states.