On 21 January, the first EU patients were, for the first time, able to use their e-prescriptions, issued by their home doctors, in another European Union country – namely Estonia.

This means that Finnish patients can now go to a pharmacy in Estonia and retrieve their medicine, prescribed electronically by their doctor in Finland, the European Commission said in a statement.

The initiative applies to all e-prescriptions prescribed in Finland and to the Estonian pharmacies that have signed the agreement. The e-prescriptions are visible electronically to participating pharmacists in the receiving country via the new eHealth Digital Service Infrastructure, without the patient having to provide a written prescription, the commission said.

Later in 2019, Estonian e-prescriptions will become valid in Finland, too.

Twenty-two EU member states are part of the eHealth Digital Service Infrastructure and are expected to exchange e-prescriptions and patient summaries by the end of 2021. Ten EU member states – Finland, Estonia, the Czech Republic, Luxembourg, Portugal, Croatia, Malta, Cyprus, Greece and Belgium – may start these exchanges by the end of 2019, the European Commission said.

Cross-border digital scrips will especially help people who either work or spend considerable time in another country than their own. Also, some of the prescription drugs are cheaper in Estonia than they are in Finland.

This is one of the first steps to make the free movement of data in the European Union become reality, even though it’s only between two countries, not the entire EU. For a service like the e-prescription to work across the borders of all of the EU member states, these countries also need a digital ID system similar to the Estonian ID-card. 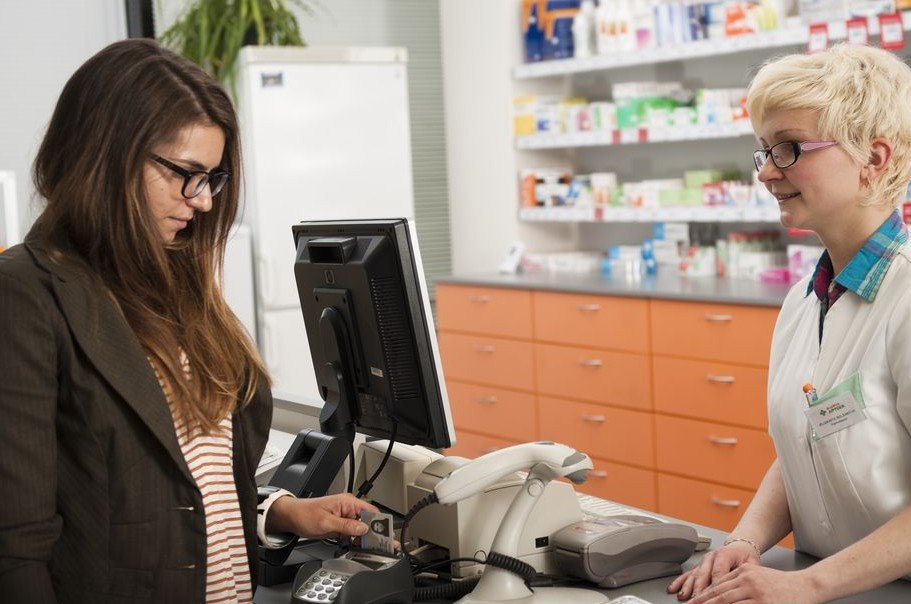 To that end, in 2014, the EU countries passed the eIDAS regulation that set the rules for accepting the digital signature across the union. The regulation became law in July 2016, and the part of this legal act that deals with the mutual recognition of digital identities will become law in 2018.