This means that Finns with a digital scrip issued by a Finnish doctor will be able to purchase their drugs in Estonia.

In 2019, Estonian e-prescriptions will become valid in Finland, too.

According to the Finnish newspaper, Karjalainen, the countries are also working with Sweden in the area.

Cross-border digital scrips will especially help people who either work or spend considerable time in another country than their own. Also, some of the prescription drugs are cheaper in Estonia than they are in Finland.

Free movement of data in the EU

This is one of the first steps to make the free movement of data in the European Union become reality, even though it’s only between two countries, not the entire EU. For a service like the e-prescription to work across the borders of all of the EU member states, these countries also need a digital ID system similar to the Estonian ID-card.

To that end, in 2014, the EU countries passed the eIDAS regulation that set the rules for accepting the digital signature across the union. The regulation became law in July 2016, and the part of this legal act that deals with the mutual recognition of digital identities will become law in 2018. 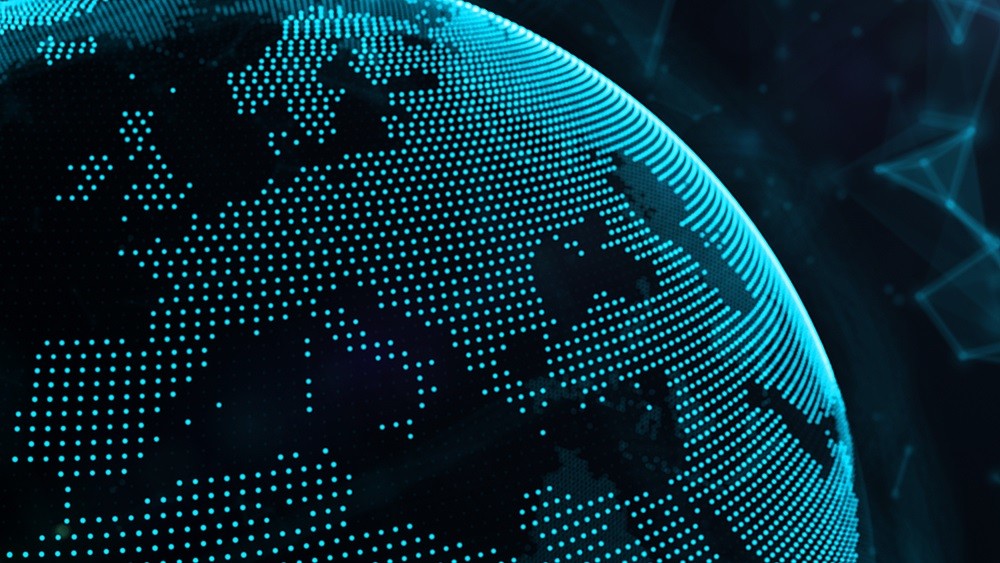 Cover: An Estonian lady using her ID card to buy prescription drugs in Estonia (the image is illustrative).