Prisk (24), who is using Adobe Photoshop photo editing software and Wacom Bamboo pens, is self-taught – he has never officially studied design, but has been practicing it for almost 11 years.

He started redesigning the current car models by chance, drawing a hatchback of Subaru BRZ this summer. The picture of his version went viral on facebook and this success motivated him to follow up with other designs. Since then, Prisk has sketched some emboldened versions of famous car models, such as Ford Mustang, Bentley Mulsanne, BMW M6, Rolls-Royce Ghost, Ferrari FF, Aston Martin Rapide and others. The US car magazine Road & Track and German Auto Motor und Sport have also published his creations.

Prisk’s latest creation is a Tesla Model S estate version, arguably his finest design yet – or so his fans, of whom there are almost 10,000 already, claim.

The Model S was the second vehicle for the Tesla Motors, an automotive company set up in California by entrepreneur Elon Musk in 2003 and dedicated on building electric cars.

Since the introduction of full-sized plug-in electric Model S in 2012, it has become the world’s second best selling plug-in electric vehicle after the Nissan Leaf, and has now sold over 100,000 units. Although Prisk has currently no connection with Tesla, he envisioned the Model S also as an estate version and his proposal has also been sent to Elon Musk, albeit his reaction is still unknown at this stage.

Prisk told Estonian World that he would love to do car design for a living someday and the first signs are encouraging – he is currently working on a design for a small US start-up company that is planning to build a real supercar. 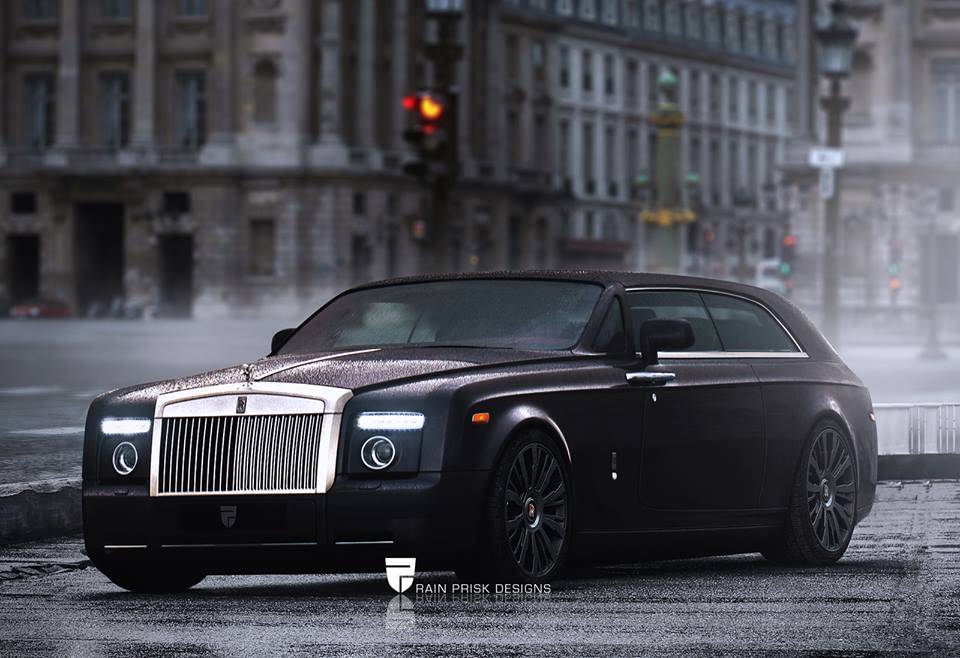 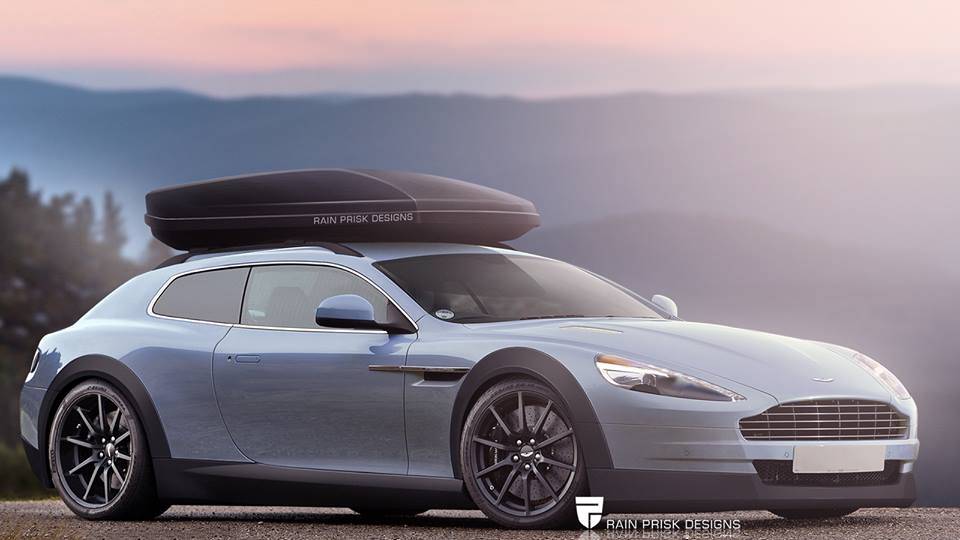 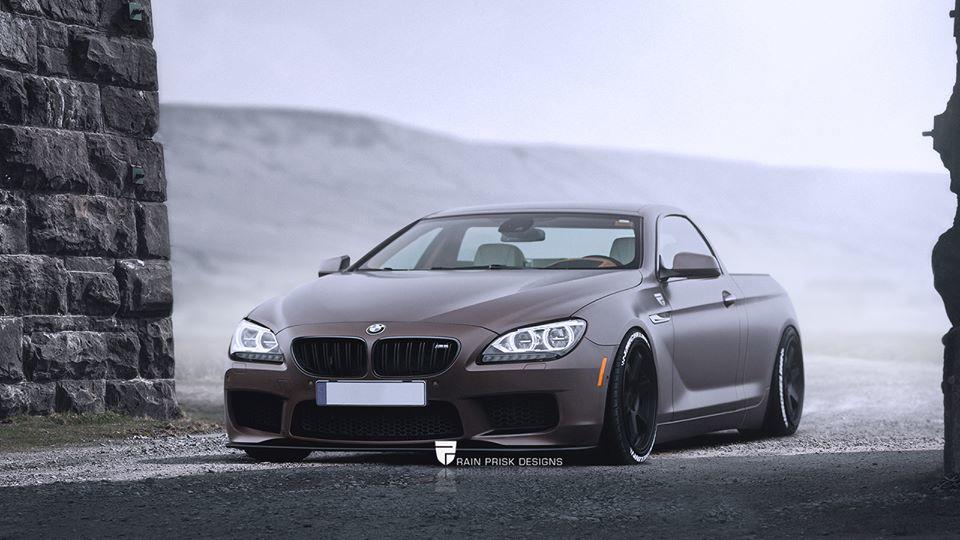 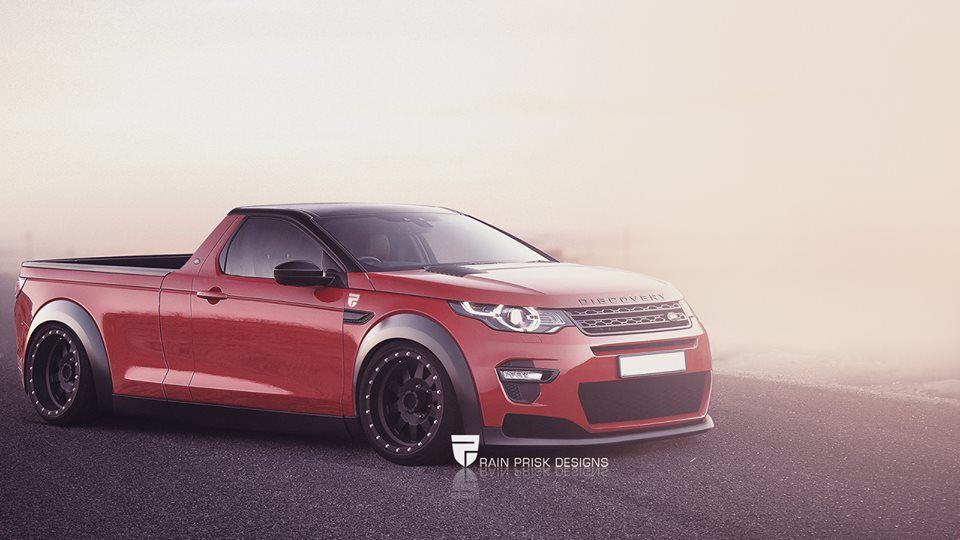 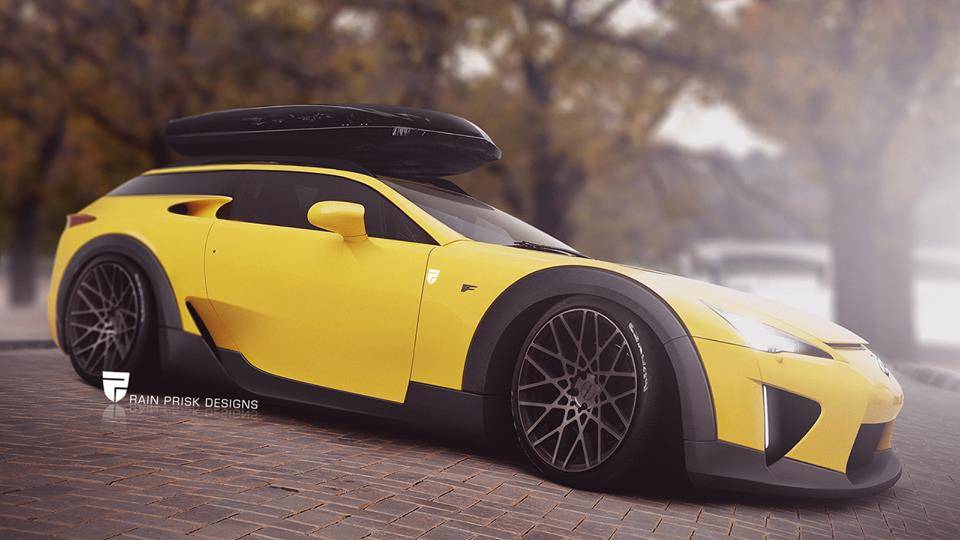 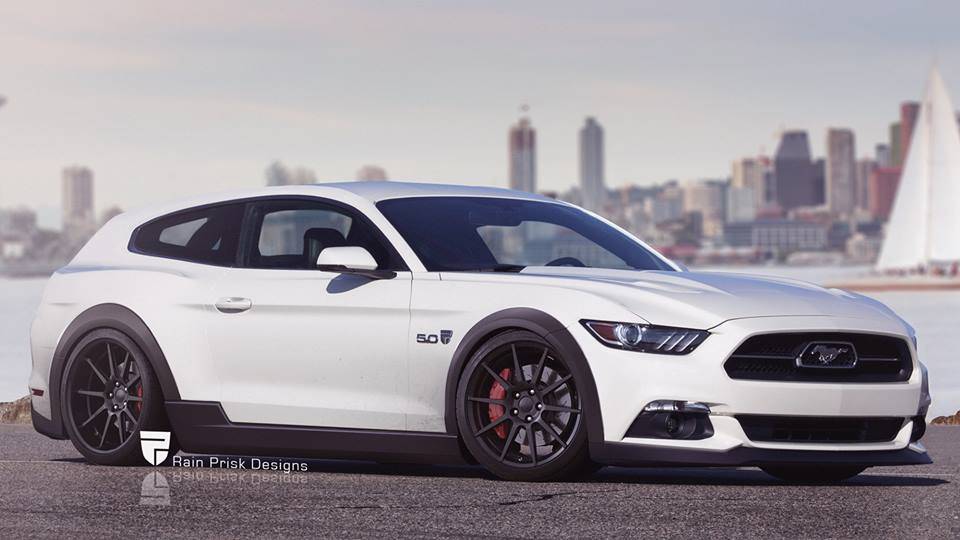 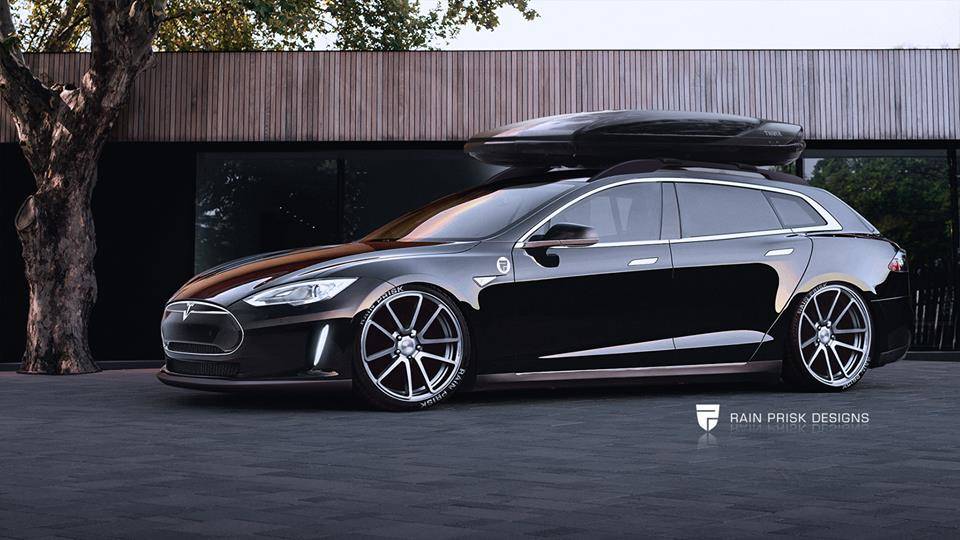 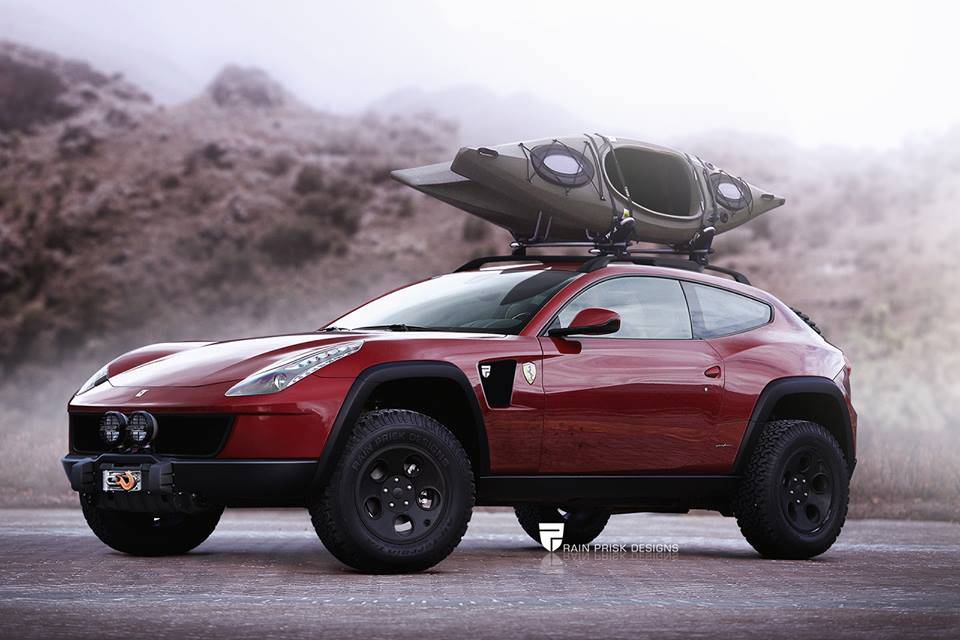 Offroad version of the Ferrari FF 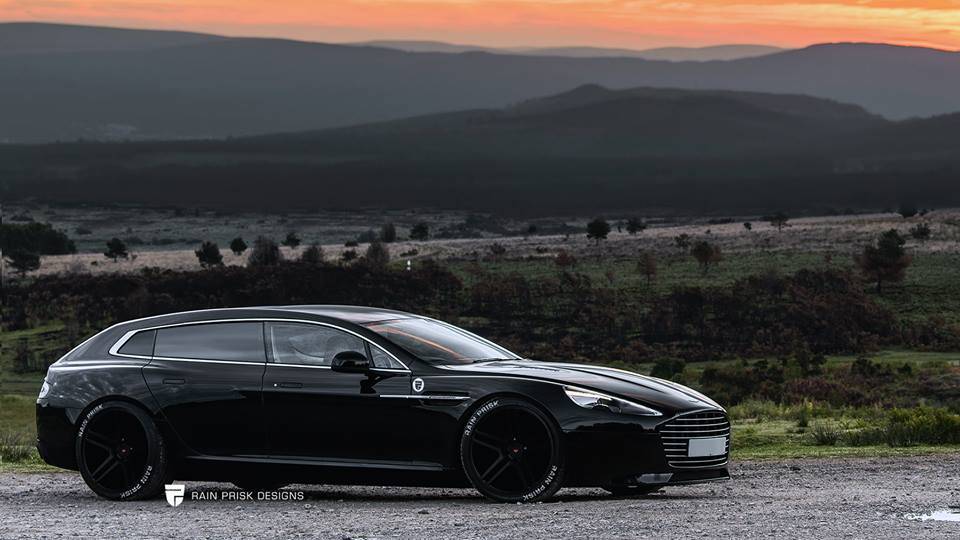 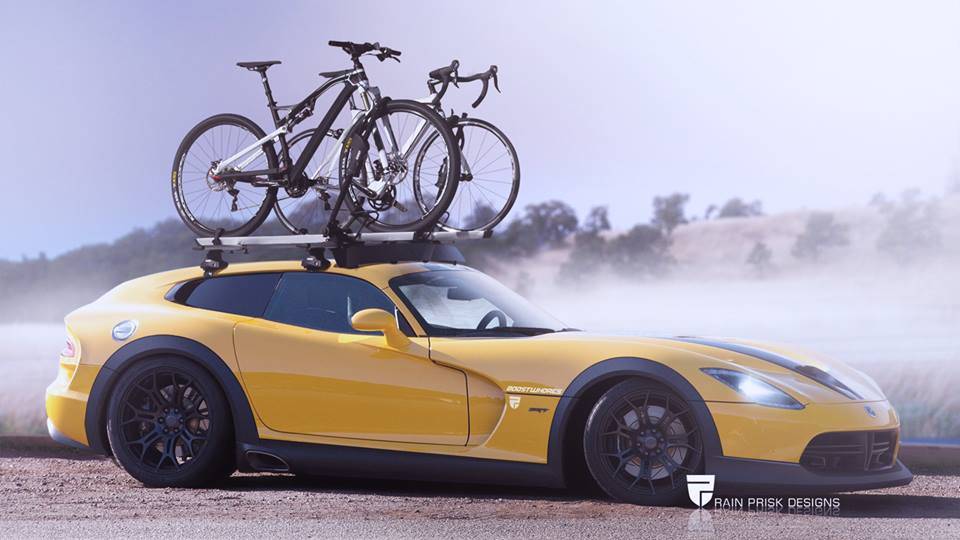 For other designs by Rain Prisk, please visit his facebook page.