From heavily customised bulk haulers to vintage fire trucks, Scandinavia’s most impressive big rigs gathered to show off at the Tallinn Truck Show 2018.

Heavy goods vehicles are an invaluable part of the modern society – but in most of Europe, they are also easy to ignore. The continent’s highly efficient logistics industry and the demands of safety, pollution control and fuel efficiency make this bloodflow of commerce look rather anaemic, rolling along at a strictly limited 88km/h in the right lane before stopping for a mandatory rest break.

The enforced efficiency of the industry has not completely killed off the romance of long-distance trucking in the public mind, however. It may have been decades since we’ve seen a movie anywhere as popular as Convoy or Smokey and the Bandit (or, if you prefer, 1996’s gloriously trashy Space Truckers), but there is a reason why European Truck Simulator 2 remains an incredibly compelling and popular computer game.

Truck customisation is very much alive in the Nordics

Fortunately for Estonians, there is a corner of Europe where trucks still get to be interesting – and it’s right nearby. In the high north of Scandinavia, where distances are as long as the polar night, traffic consists largely of suicidal reindeer and the rules on the maximum length with trailer are not as strictly enforced, the culture of truck customisation is very much alive. Go past the densely populated areas of Finland, Sweden and Norway, up into the regions where lumber trucks haul high-value cargo, and civilisation depends on a steady supply of goods from days away, and you will be in the land where a driver’s rig reflects status and personality.

On a sunny July weekend, some of the best of these custom vehicles – at least, those not currently hauling twenty tons of milk and bread up to Kirkenes – made it just about as far south as they ever have any business to be: the Tallinn Song Festival Grounds.

Continuing the Americana vibe left behind by the open-air venue’s last occupants – the Guns’n’Roses concert production, which very much owes its success to the dedication of long-haul lorries – the 2018 Tallinn Truck Show was a boisterous celebration of a subculture that normally just quietly gets on with the job. Family-friendly, too: what kid is not thrilled at the opportunity to climb up into a real-life truck cabin and sit in the driver’s seat? For that matter, what parent is not thrilled to do the same in a rig that gives them the same sense of awe and wonder that any old Scania would have done when they were little?

From expressions of personality to celebrations of nationhood (including an #Estonia100-appropriate truck with the unmistakable Jüri Arrak paintwork), from firetrucks to race rigs, Estonian World brings you a gallery of highlights from the Tallinn Truck Show in 2018. 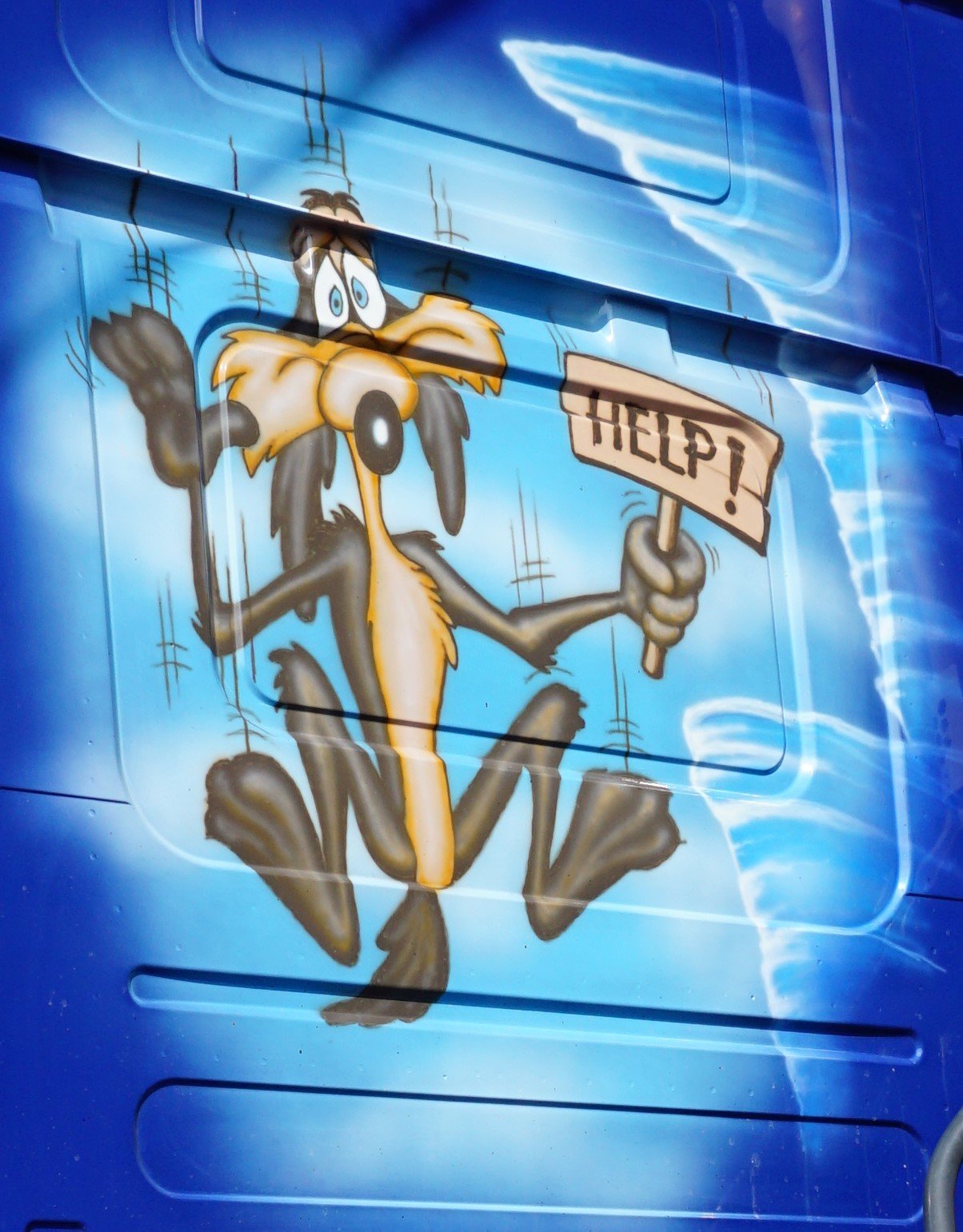 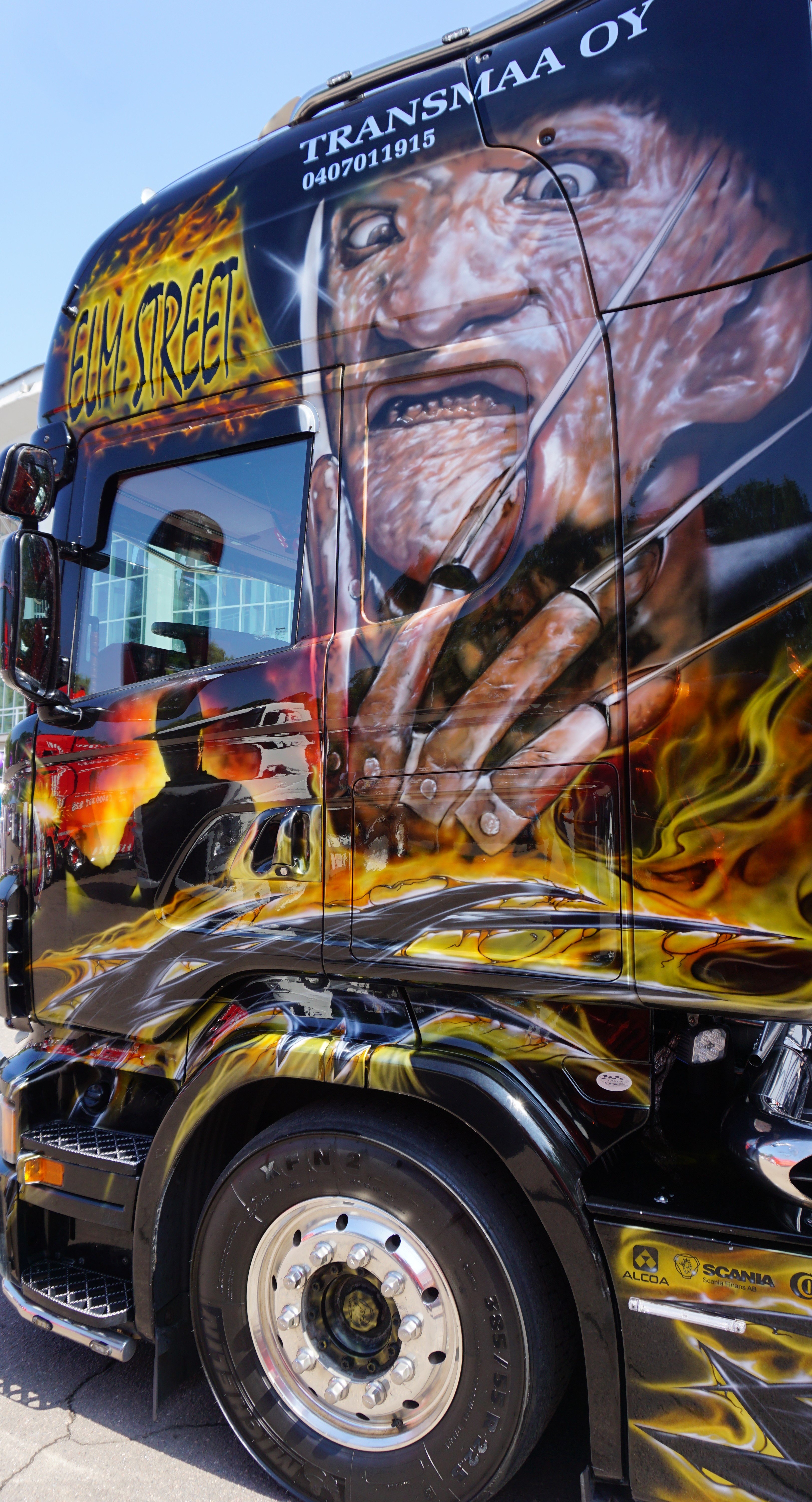 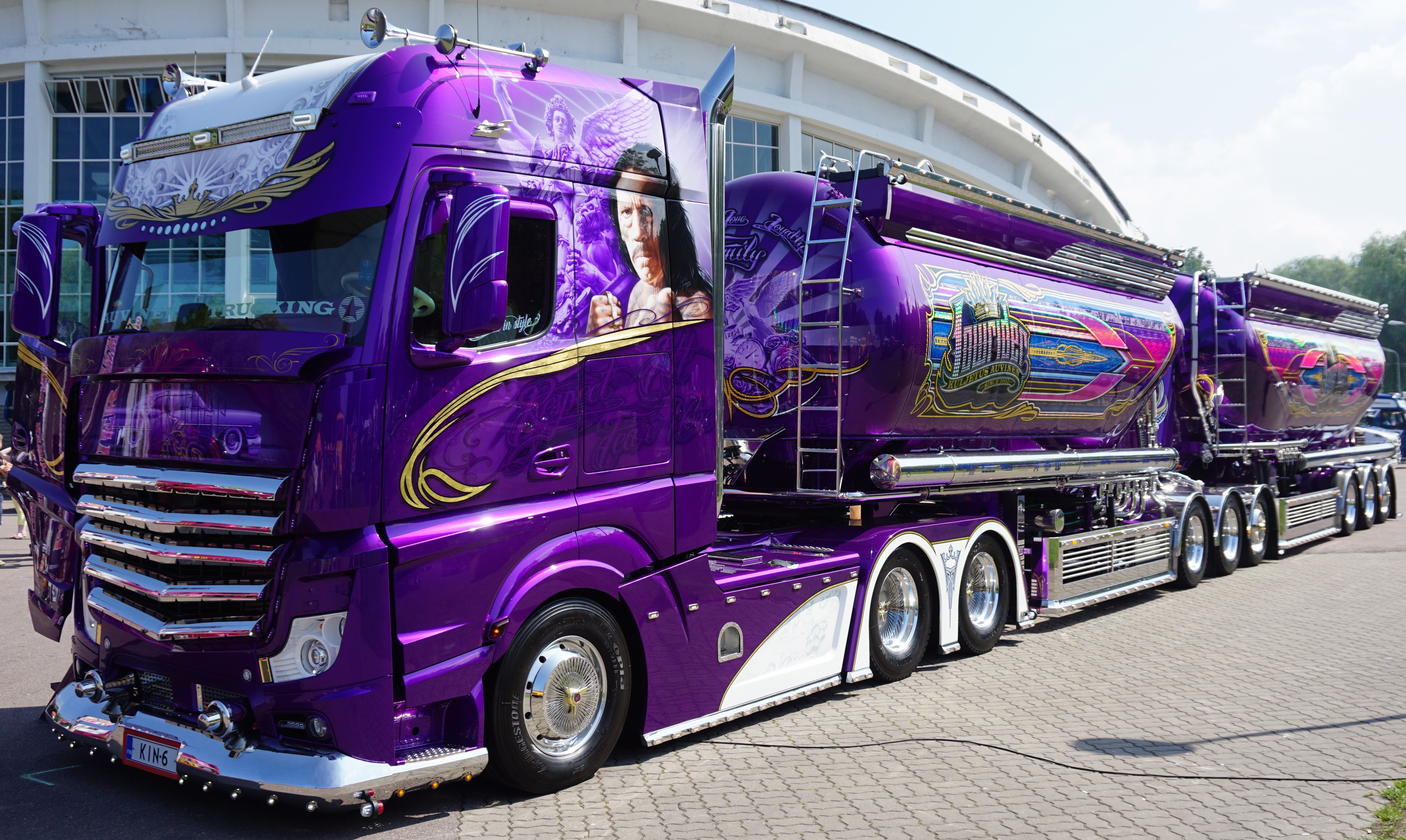 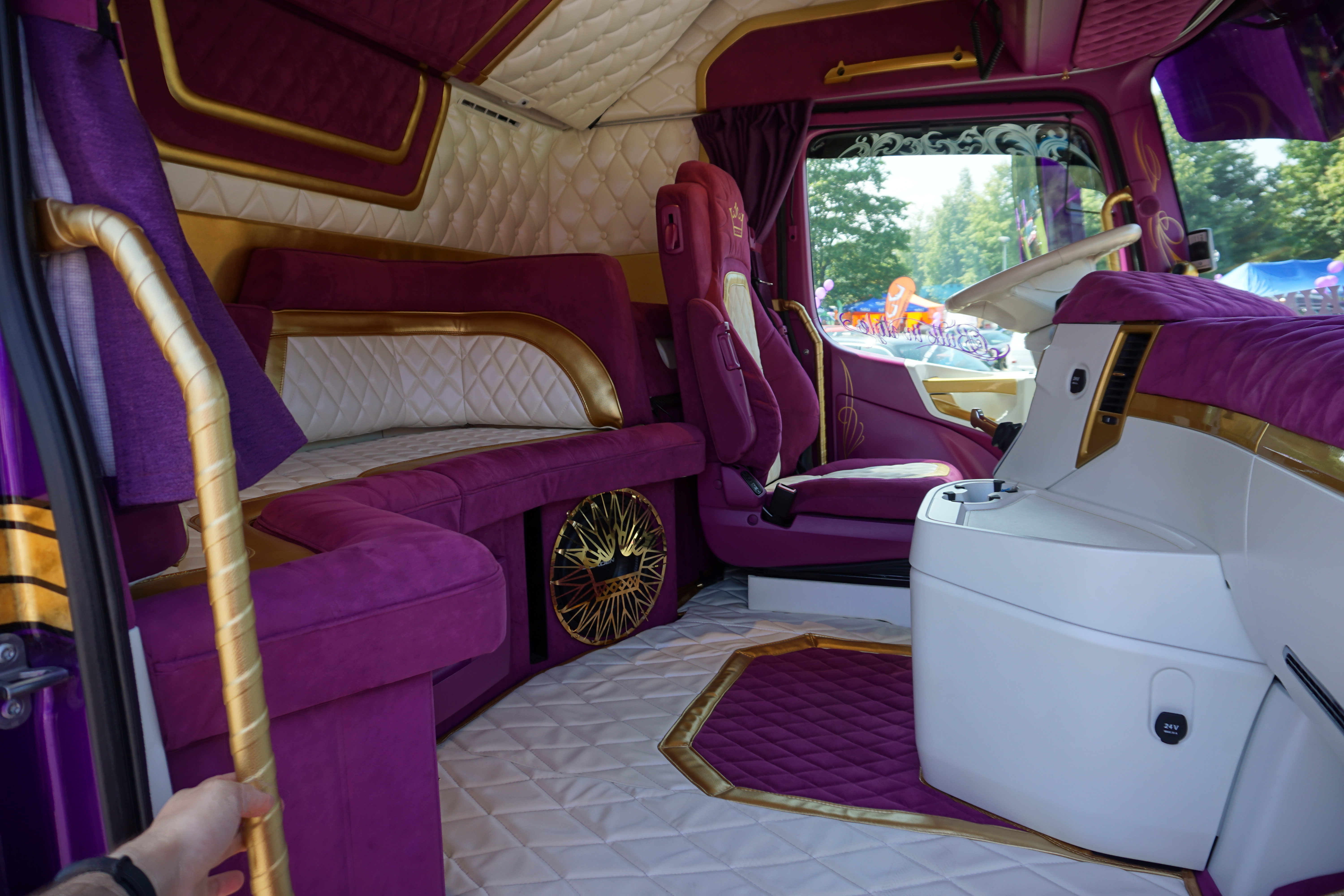 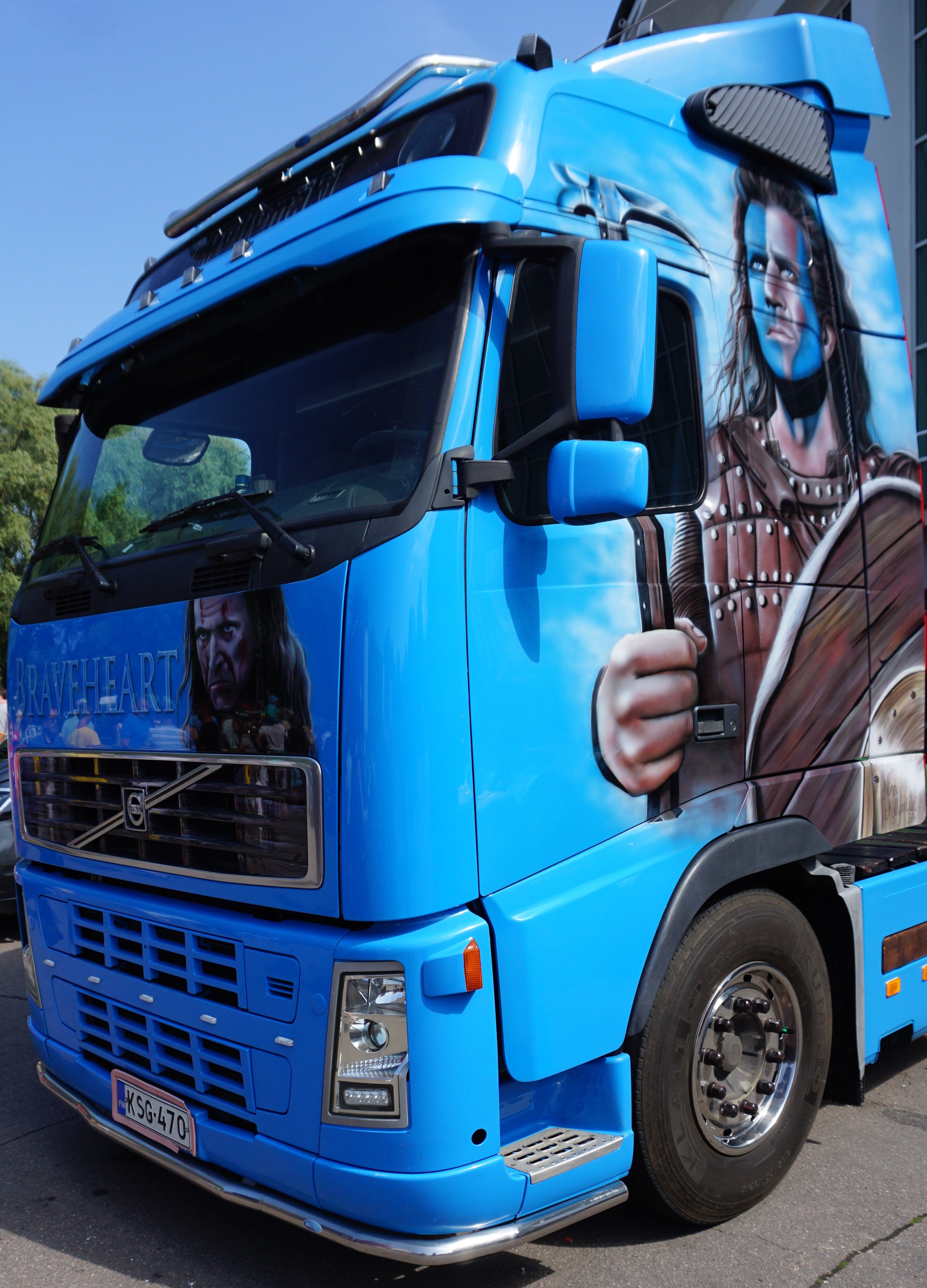 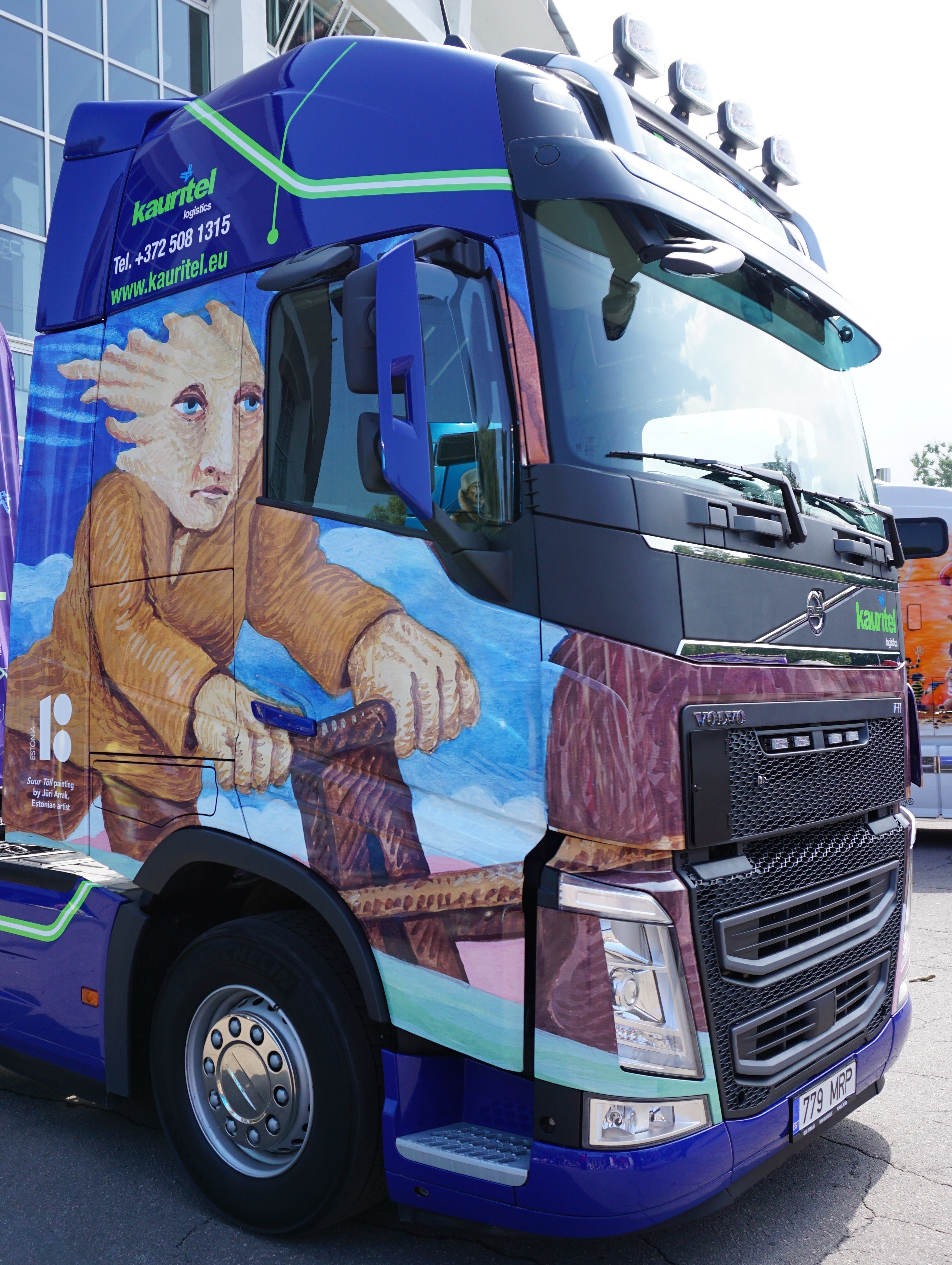 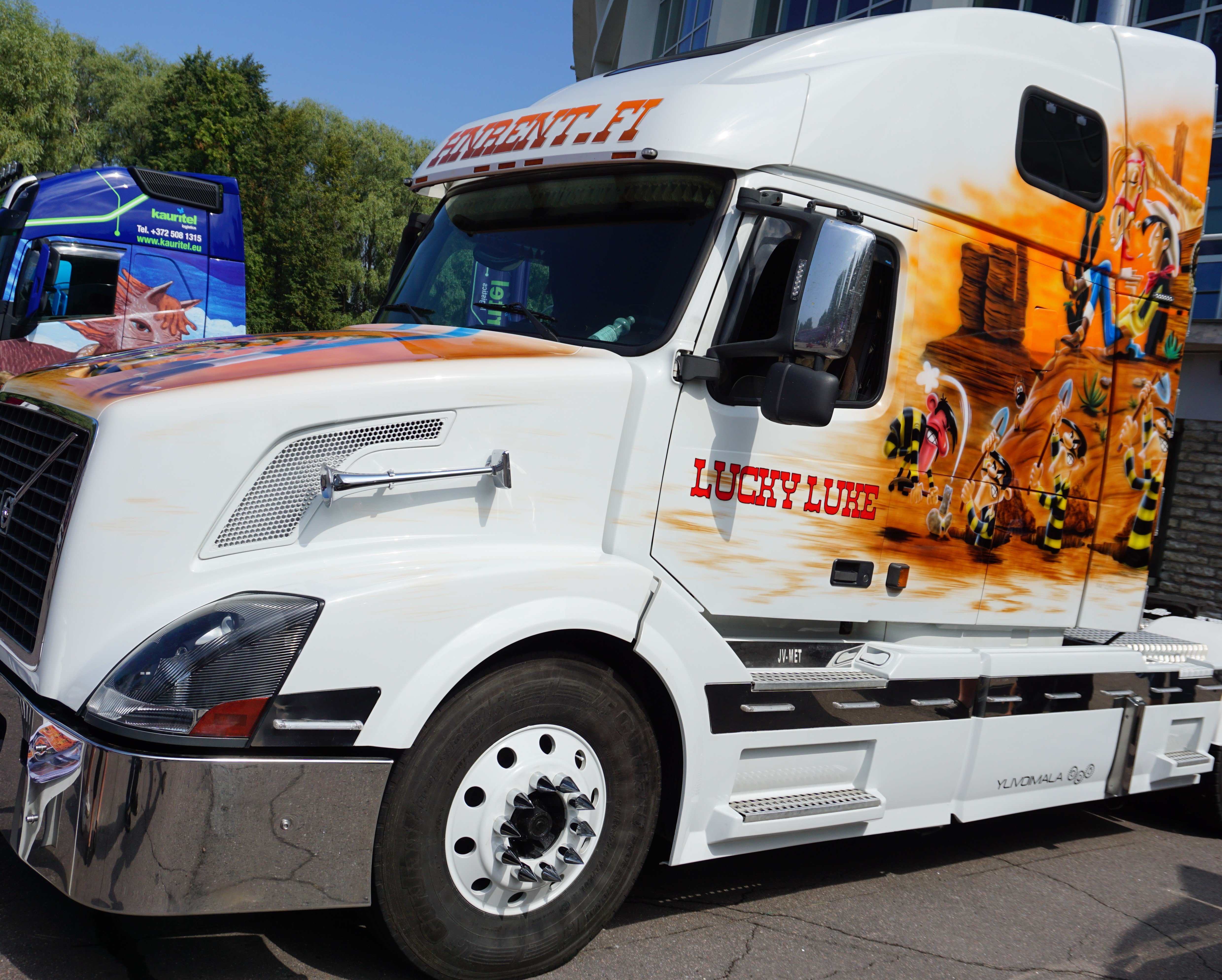 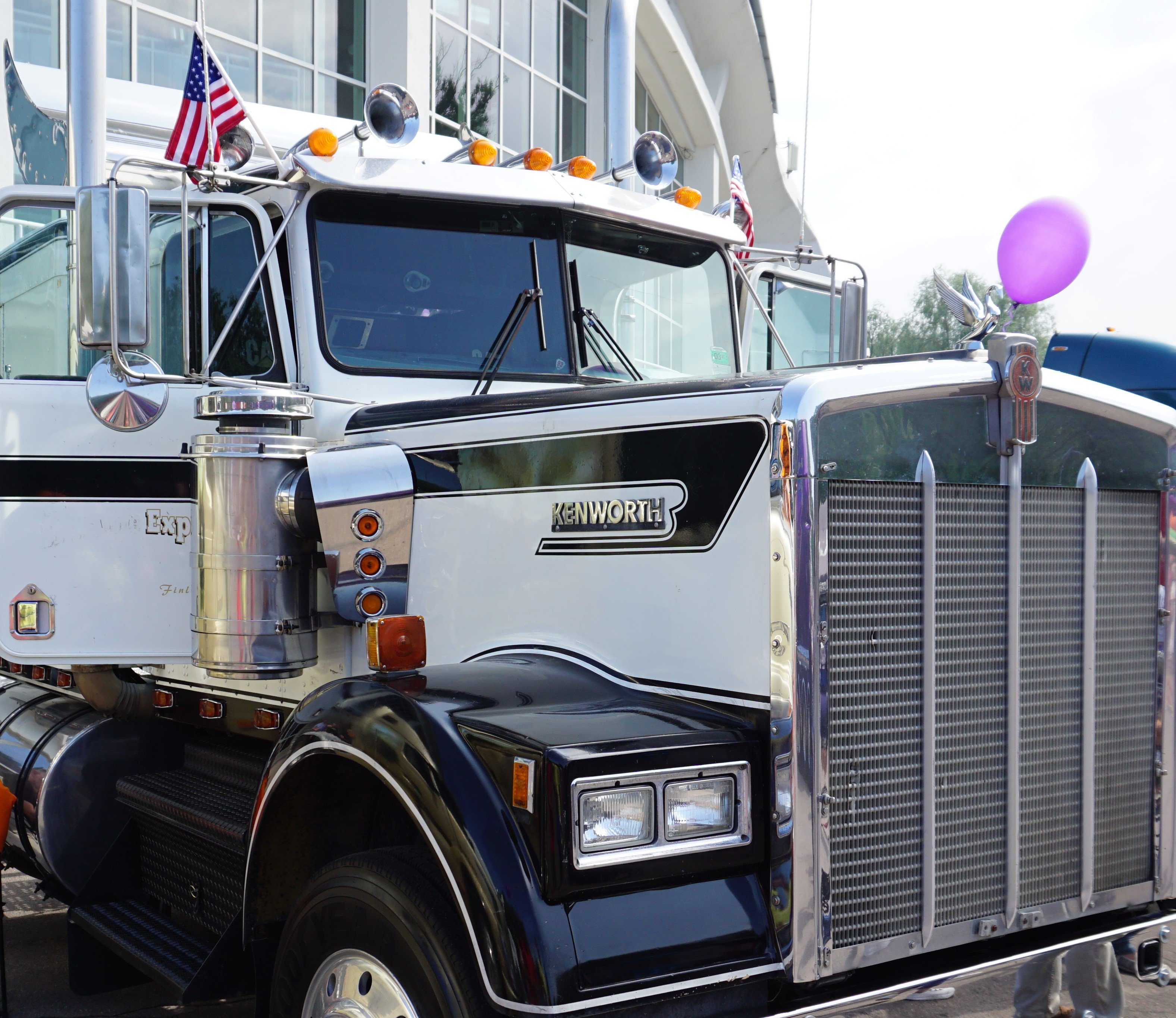 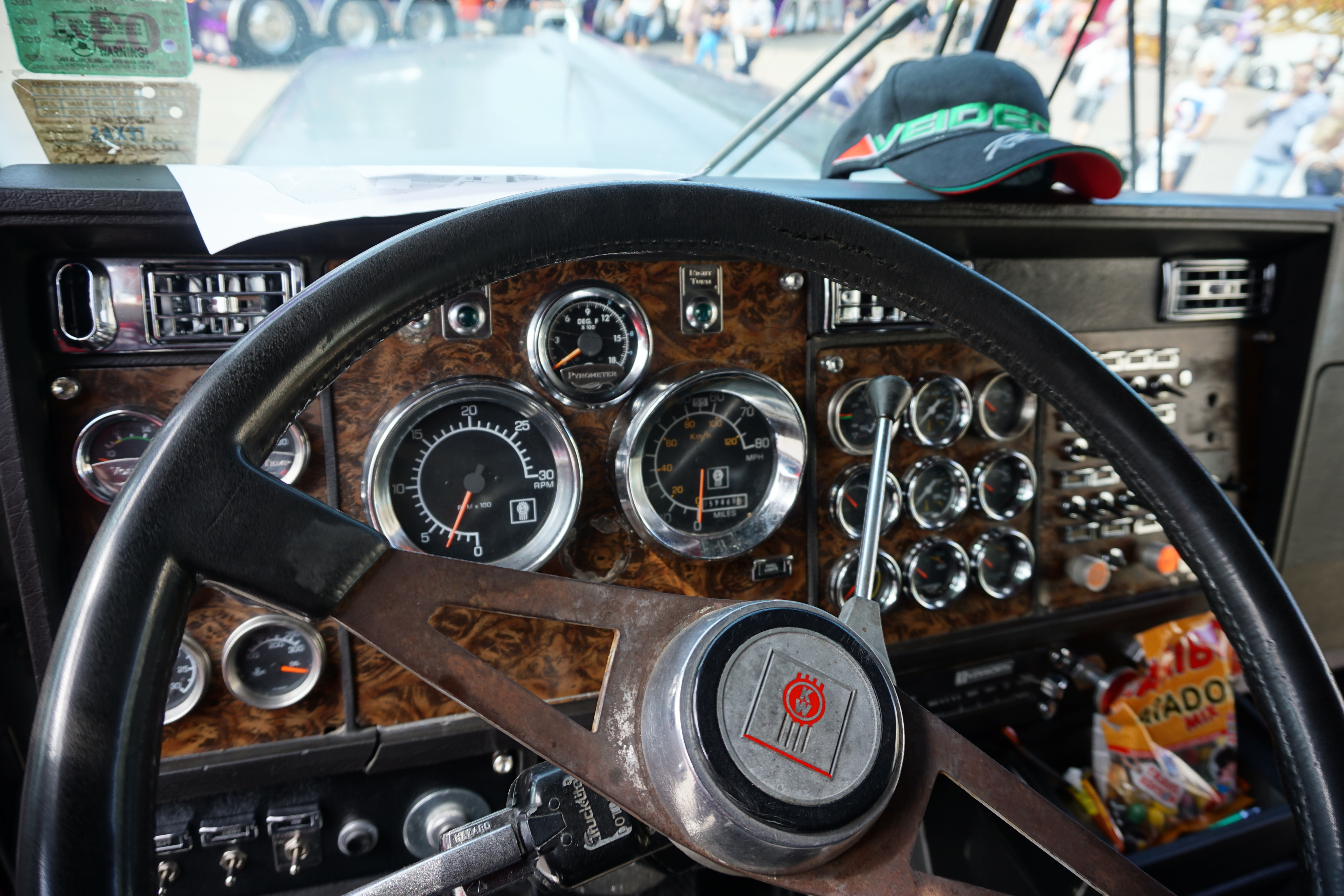 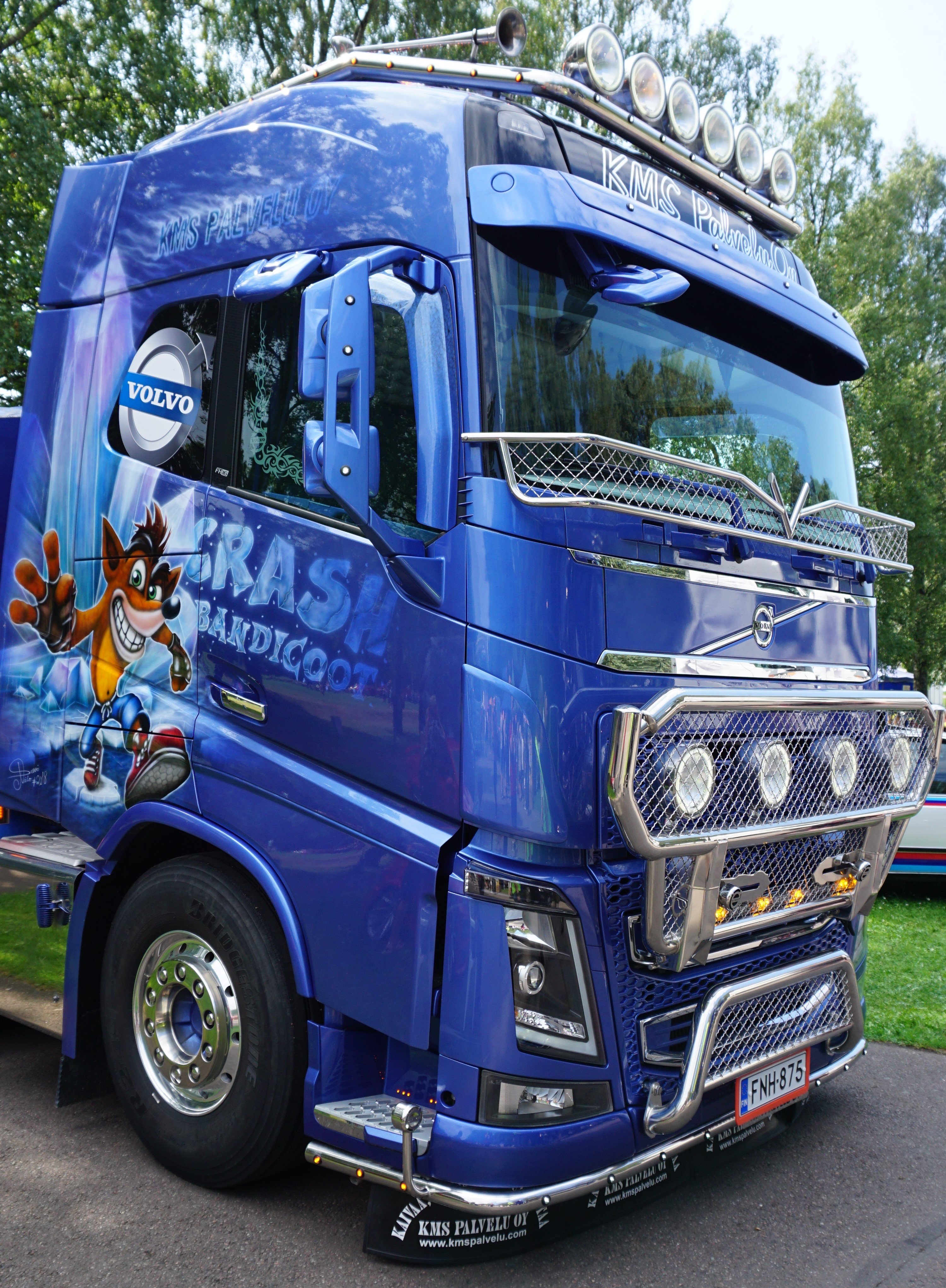 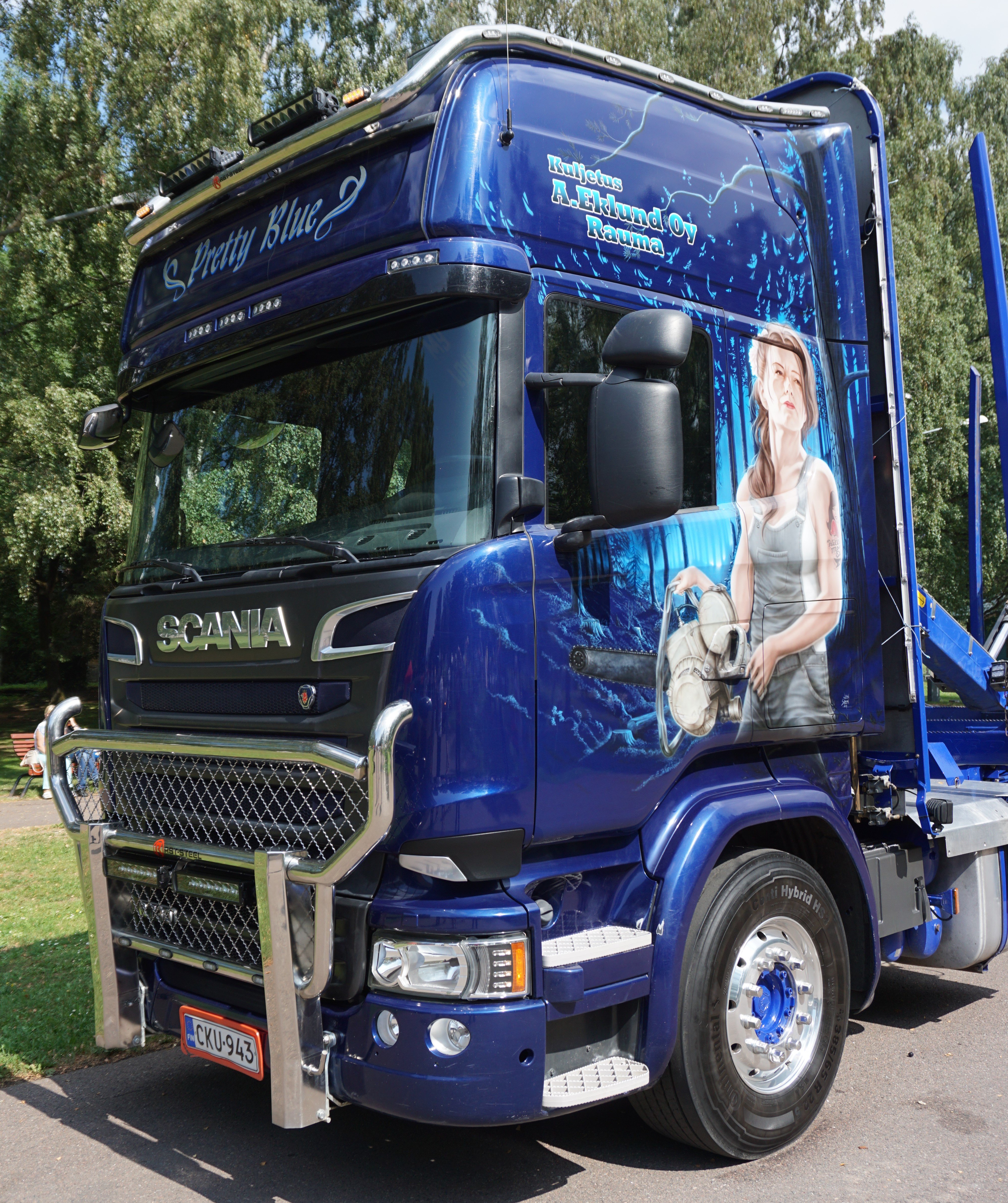 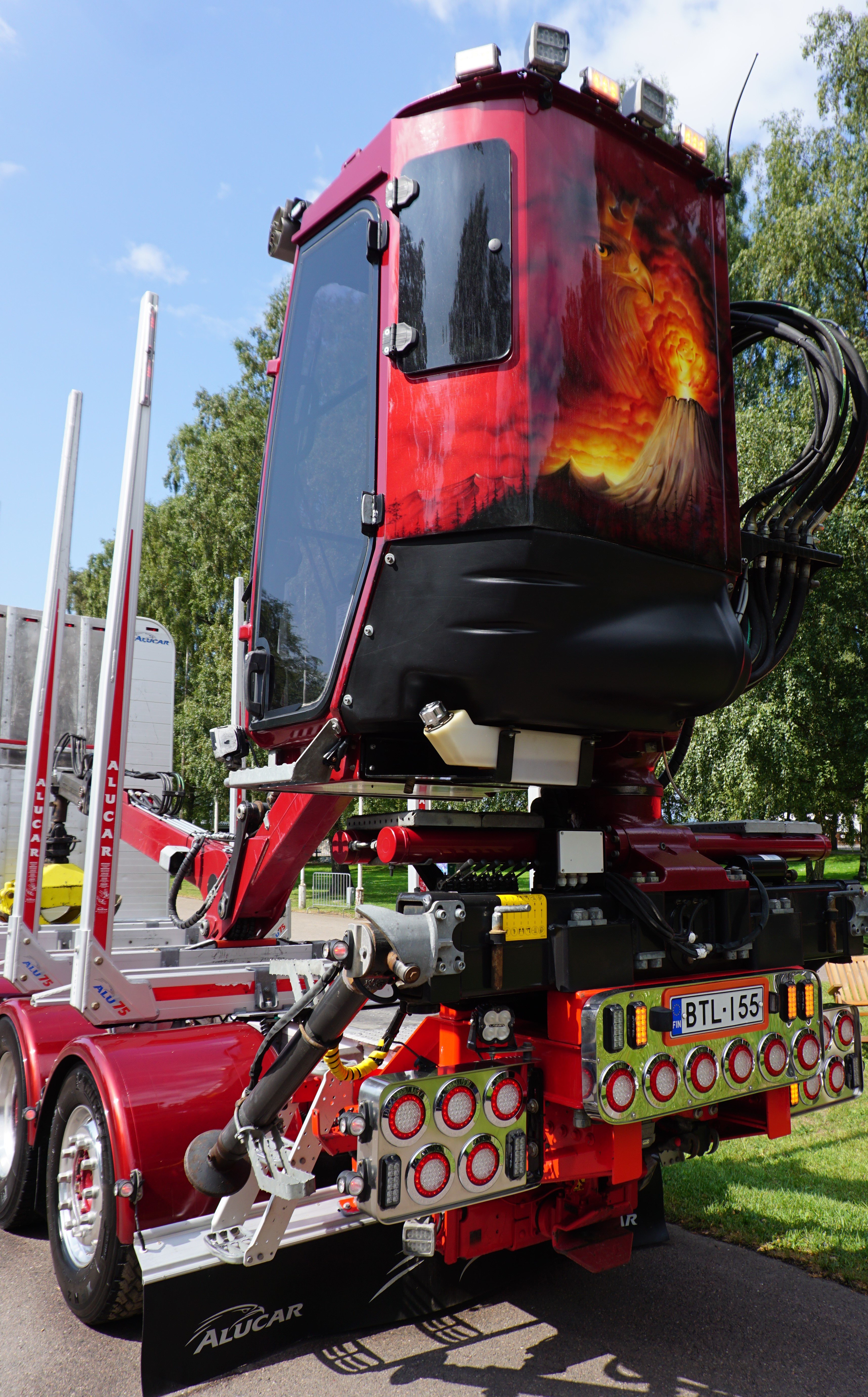 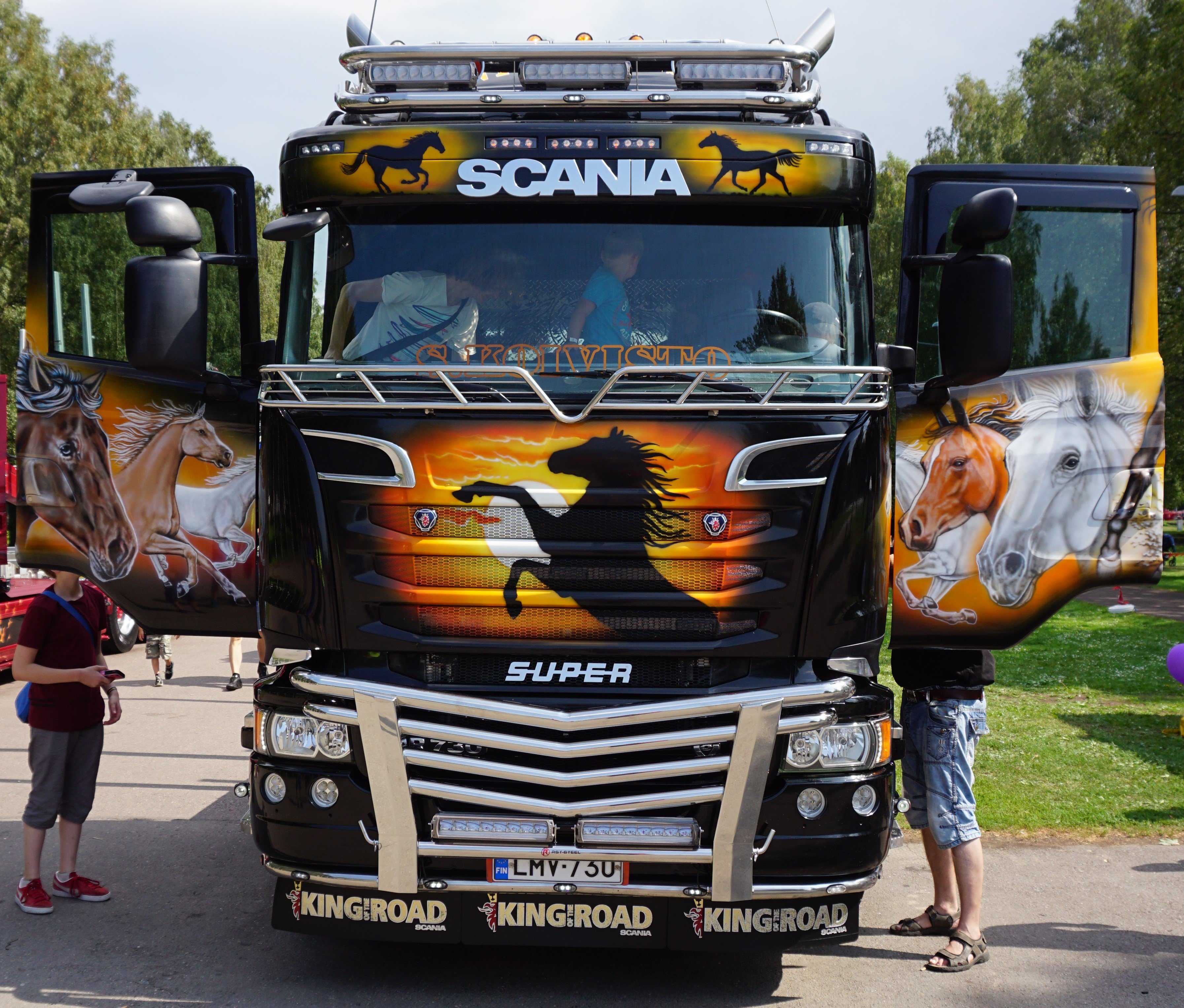 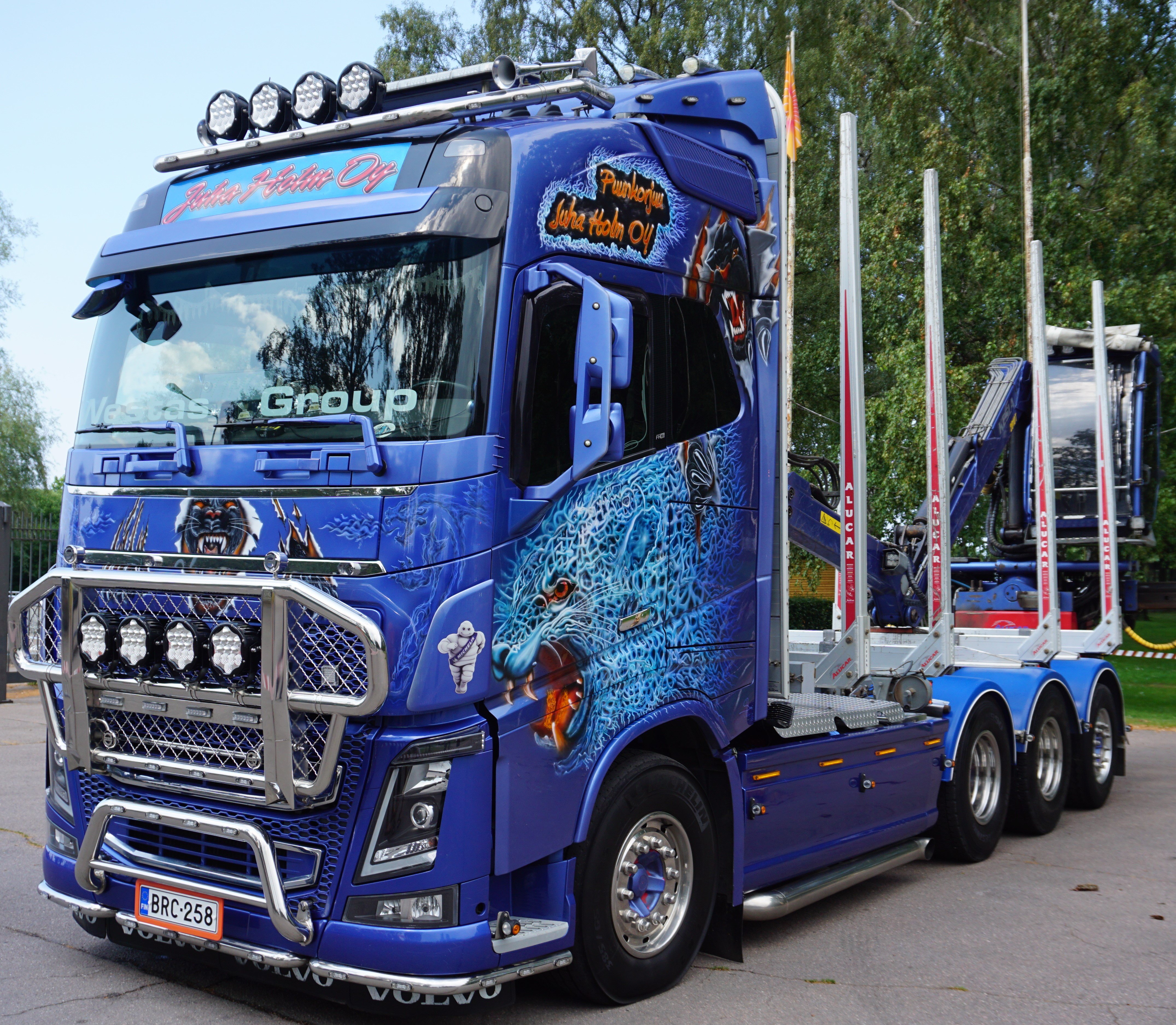 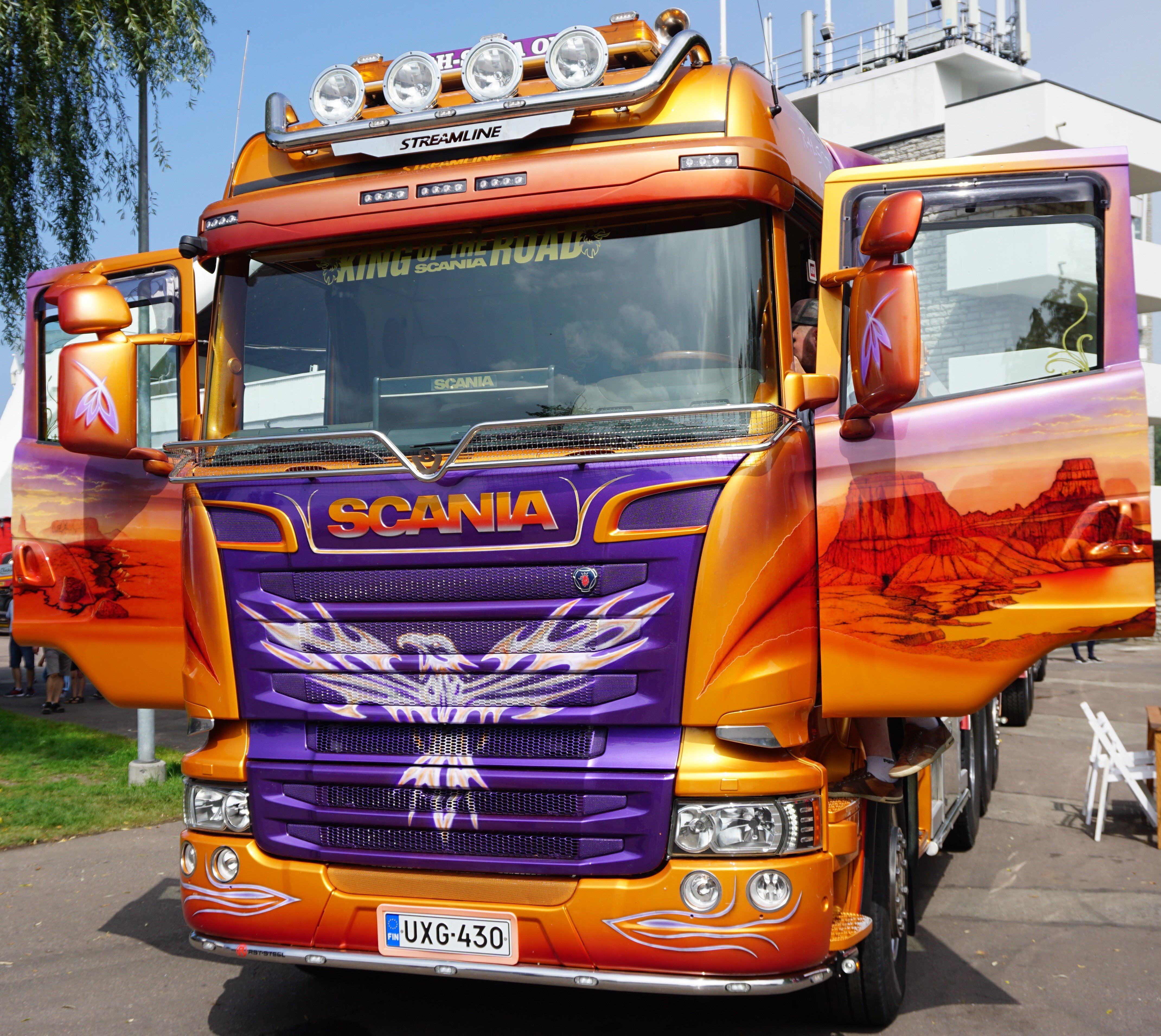 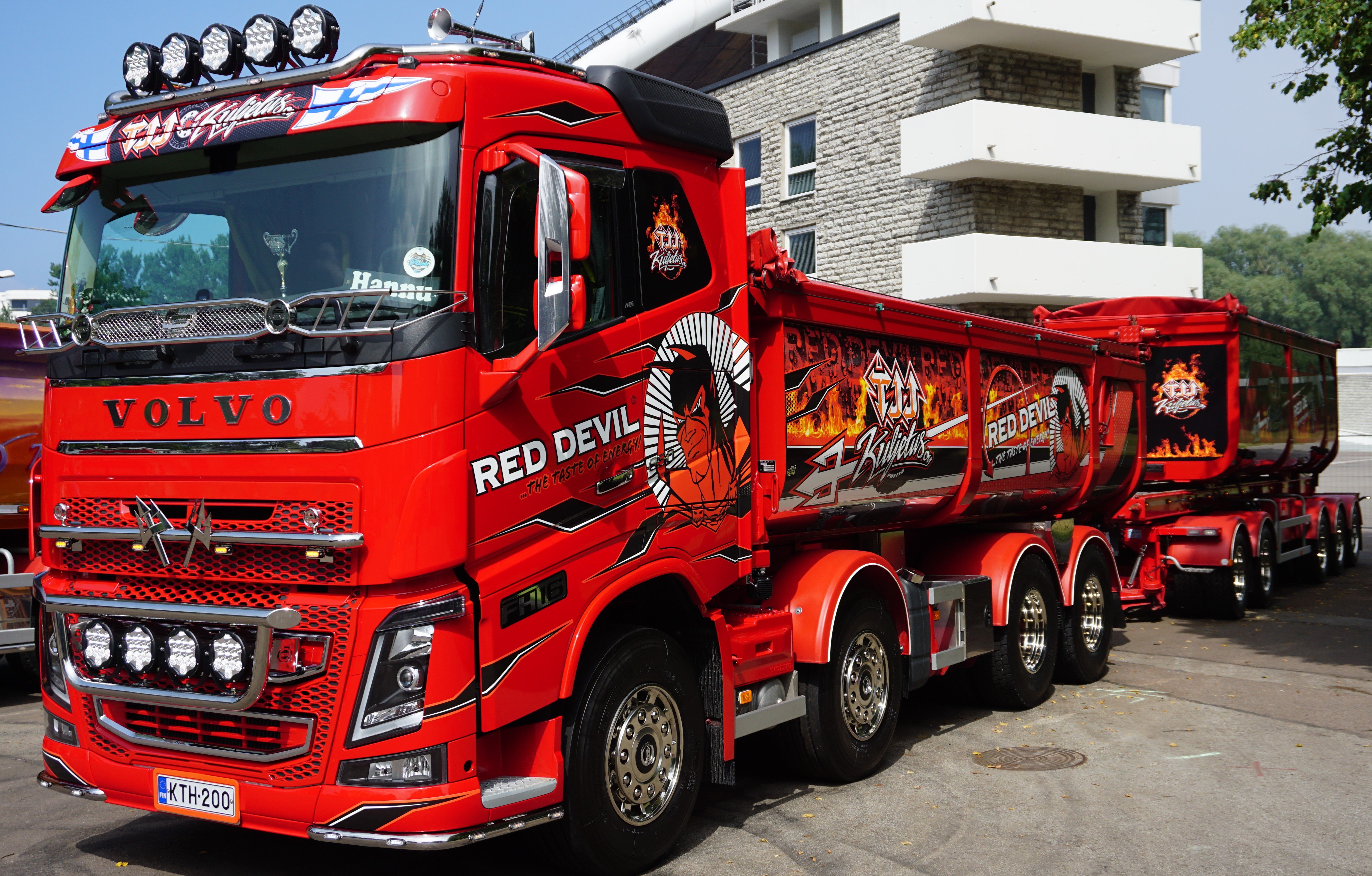 Andrei Tuch is a Tartu-based writer and freelance translator.