The former president of Estonia, Toomas Hendrik Ilves, has been awarded this year’s Reinhard Mohn Prize, “Smart Country: Connected. Intelligent. Digital.”, for his work on the promotion of digitalisation in government, education and public services.

According to the Bertelsmann Stiftung (“foundation” in German), during his ten-year tenure as the president of Estonia, “Ilves made digital transformation in Estonia a presidential responsibility, pursuing his course consistently and prudently”, and Estonia is “now considered an exemplary digital nation”.

The foundation will be awarding the prize, worth €200,000, to Ilves at a ceremony in Gütersloh, Germany, on 29 June.

The foundation said that the most notable was Ilves’s contribution to successfully concentrating and bundling the digitalisation efforts of individual ministries into a coherent national strategy. 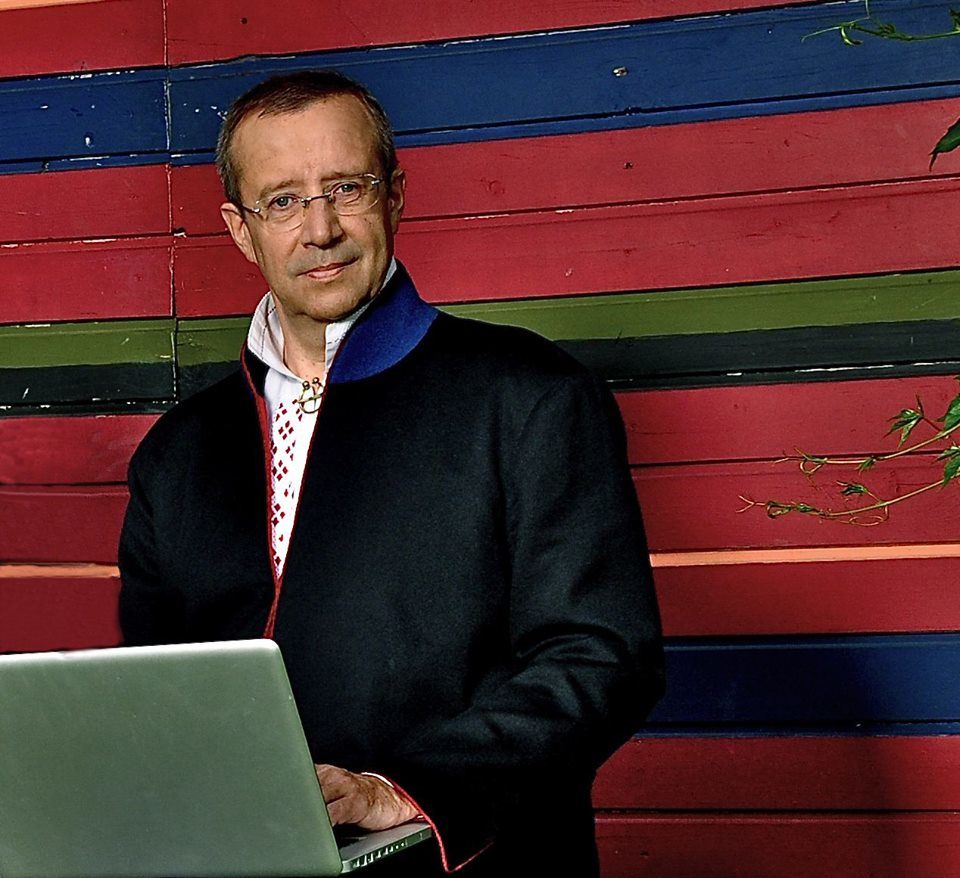 “Estonia is an exemplary model of what digitalisation in Germany could look like in the future,” Brigitte Mohn, a member of the Bertelsmann Stiftung’s executive board, said in a statement.

“Toomas Hendrik Ilves introduced digitalisation to schools and classrooms ten years before the invention of the smartphone. He realised just how important the early adoption and acquisition of digital skills were before many others did,” she added.

The Reinhard Mohn Prize is awarded in honour of Bertelsmann Stiftung’s founder Reinhard Mohn. The prize is awarded every year to exceptional, globally active individuals who have played a key role in creating solutions for social and political issues.