The Estonian language learning startup, Lingvist, has launched the Essential Estonian – a fun and short course to introduce the language and culture of Estonia.

The Tallinn-based startup said its first themed course to teach the Estonian language and culture is “a bespoke gift to the country of Estonia to commemorate the country’s 100th birthday.”

The new culture-centred language course, called the Essential Estonian, teaches 100 relevant and essentially Estonian phrases to those who would like to get acquainted with the country’s language and culture. Based on Lingvist’s core adaptive learning technology, the content was sourced in-house by the company’s team of linguists, language experts and resident Estonians.

According to the Lingvist cofounder and CEO, Mait Müntel, Estonian as a course is often requested, and many local companies are interested in providing a chance for employees from overseas to learn the language to allow them to feel more comfortable in Estonia.

“We hope to be able to grow the number of people interested in learning Estonian by offering a full course in the future. This course is our gift to Estonia for its 100th birthday. Part of the gift is making Estonia as accessible as possible – we would like to give birthday guests the opportunity to tune themselves to the country already before arriving, so they can feel at home here, too,” Müntel said in a statement.

Hanna-Leana Taoubi, the company’s chief linguistic officer, added that they didn’t want to create an average introductory Estonian course, but instead, make it fun and contextual. “We wanted to talk about things Estonians really talk about. Not all of the phrases in the course are incredibly practical, but saying something like ‘Vanaema kudus mulle villased sokid’ (‘Grandma knit me woollen socks’) will help break the ice and make friends with the otherwise poker-faced Estonians.” 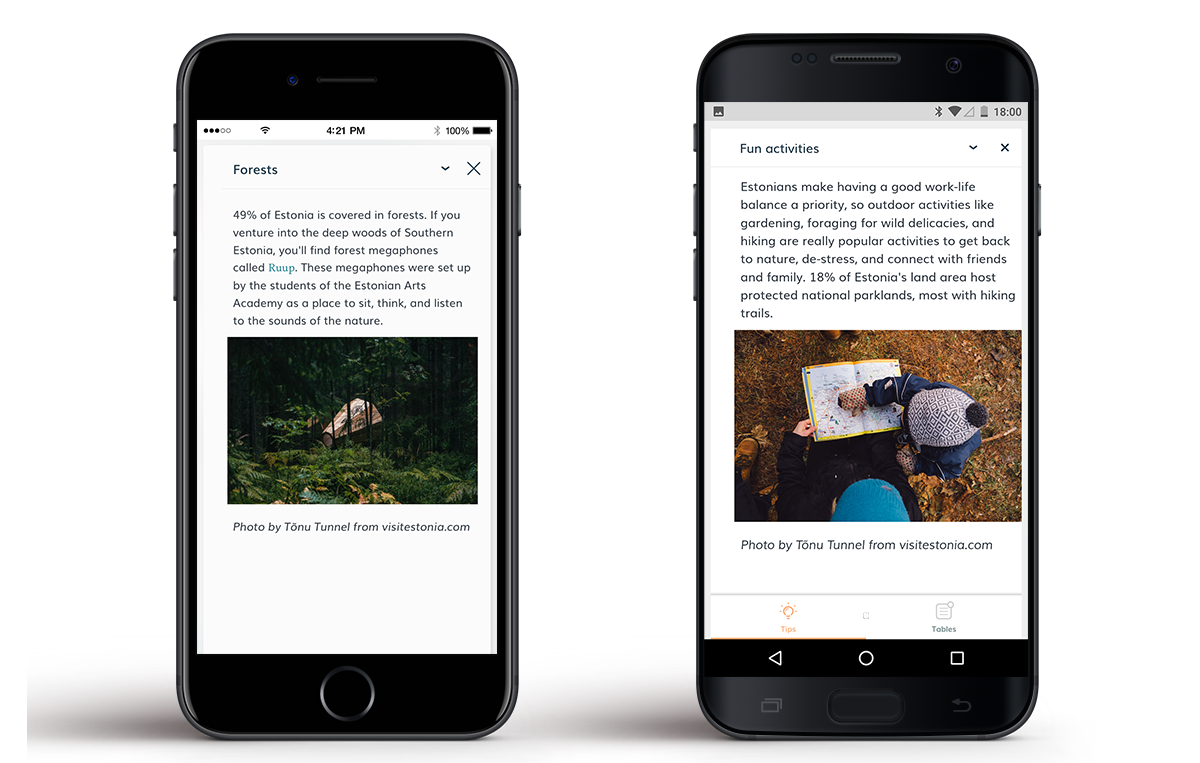 Lingvist was set up in 2014 by Müntel, who developed the prototype software to learn French in 200 hours. Encouraged by his progress, he launched it as a startup.

The company’s software is based on statistical analysis and adaptive machine learning algorithms. In a personalised approach, using mathematical optimisation, the tool tailors tasks according to one’s knowledge and skills. It takes languages apart and arranges them into micro-lessons that each learner completes in the order that is the most efficient for them.

The cover image is illustrative (photo by Ilmar Saabas/Maaleht)