Having to date financed its rapid expansion with sales profits, ZeroTurnaround announced at the beginning of March that it has attracted USD6 million of growth capital.

This article was published in partnership with Life In Estonia magazine.

The Estonian software company ZeroTurnaround (ZT) was born in 2007, when Jevgeni Kabanov and Toomas Römer, who worked at Webmedia (today Nortal), created the technology that helps Java developers write programmes faster and take written code into use. The flagship of the company, JRebel, makes it possible to instantly see code changes, and thus save four to six weeks of working time for a developer in the course of a year.

In the last five years, ZT has also brought a new product to the market – LiveRebel – meant for application release management. At the beginning of the year, the company presented the third generation version of LiveRebel, and Jevgeni Kabanov, the founder and CEO of ZT, believes 2014 will be a breakthrough year for the product. The company has 4,000 customers in nearly 90 countries. The offices of ZT are also widespread: in Tallinn and Tartu, in Boston and the Czech Republic. 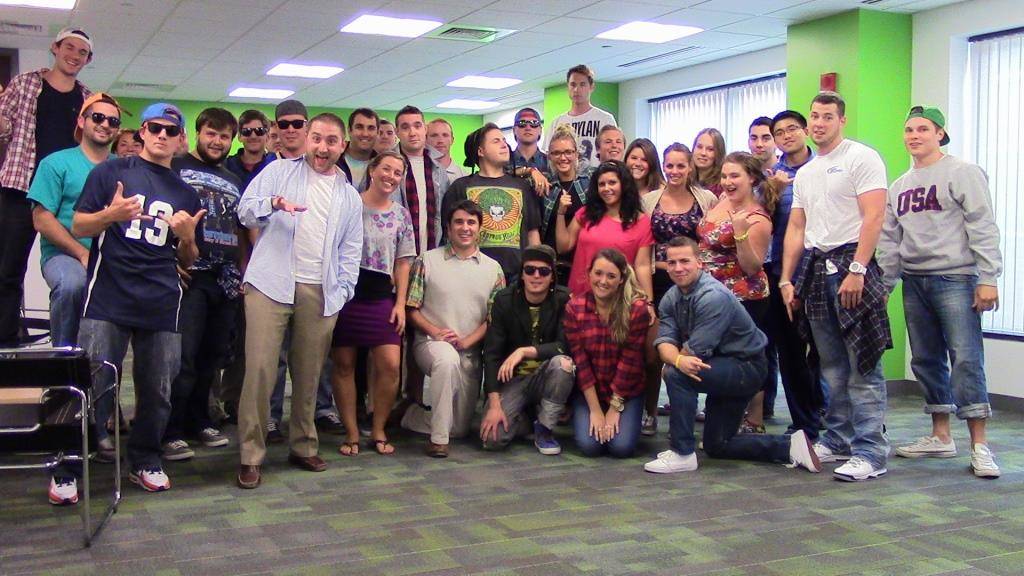 As the development and sales of the two powerful products require talented sales and development people, the company sought (and attracted) investments in the sum of USD6 million (EUR4.3 million) in March. Half of the sum came from the current owners of the company, the US company Bain Capital Ventures, and the other half was in the form of venture debt from the US investment group, Western Technology Investment.Kabanov admits that attracting the funds was somewhat easier than usual for start-ups because one of the investors had had shares in the company for years. He adds that it is perhaps not appropriate to call ZT a real start-up any more because, on one hand, it is older and more experienced and, on the other hand, the company is aiming to grow quickly and bring new products onto the market. “’Growth company’ would be a better choice of words,” Kabanov says.

Riina Einberg, the general manager of the ZT Estonian and Czech operations, adds that there are plans to increase the sales and marketing team, based in Boston, from 60 to 100 employees. Currently over 40 staff work in the offices in Tartu and Tallinn, and the company is looking to hire a head of the development team, a user interaction designer, a tech writer and software developers: 10-12 smart people in total. “In the case of product development teams, we mostly emphasise quality: both products demand that the developer be smart, able to see the big picture, patient and able to think outside the frame in order to solve real problems. At the same time, we would definitely not be able to find the same kind of marketing and sales leaders as in Boston,” Einberg points out. 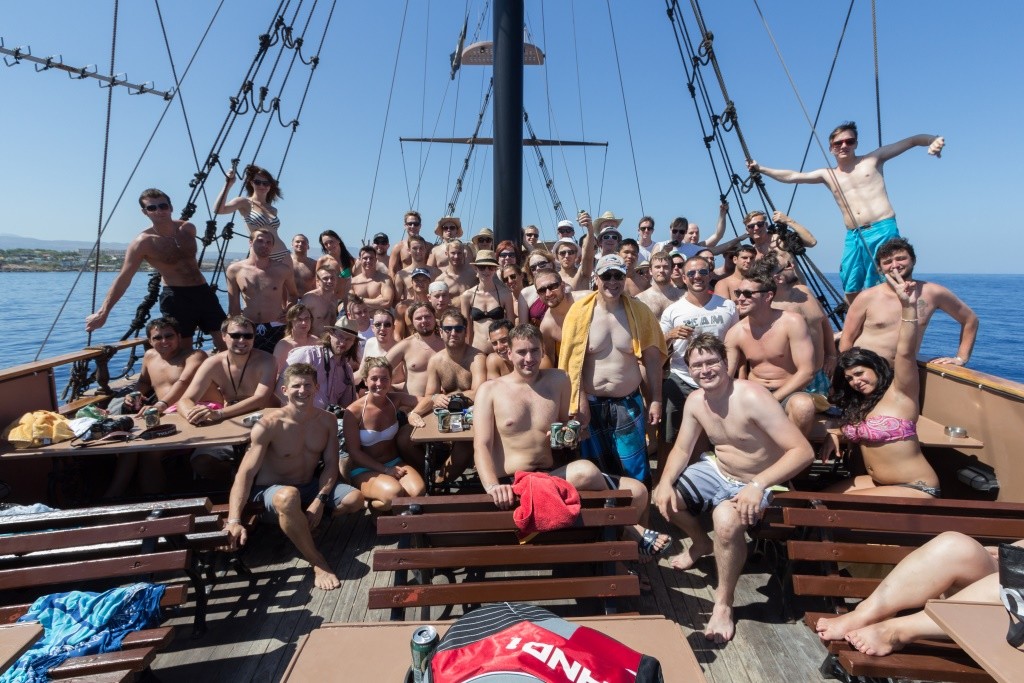 Due to its success, the president of Estonia, Toomas Hendrik Ilves, has also noticed ZT. He has visited ZT at both their Boston and Tartu offices. Kabanov recalls that it was a huge deal in the US to have the president come meet the staff: some staff members did not believe it until their “home street” was closed off for traffic because of the arrival of the president and the presidential escort.

In 2012, ZT was selected as the “#1 company to watch in Estonia”. Before the 96th Independence Day of the Republic of Estonia, the then 30-year-old Kabanov received an honorary decoration, Fifth Class Order of the White Star, from the president. 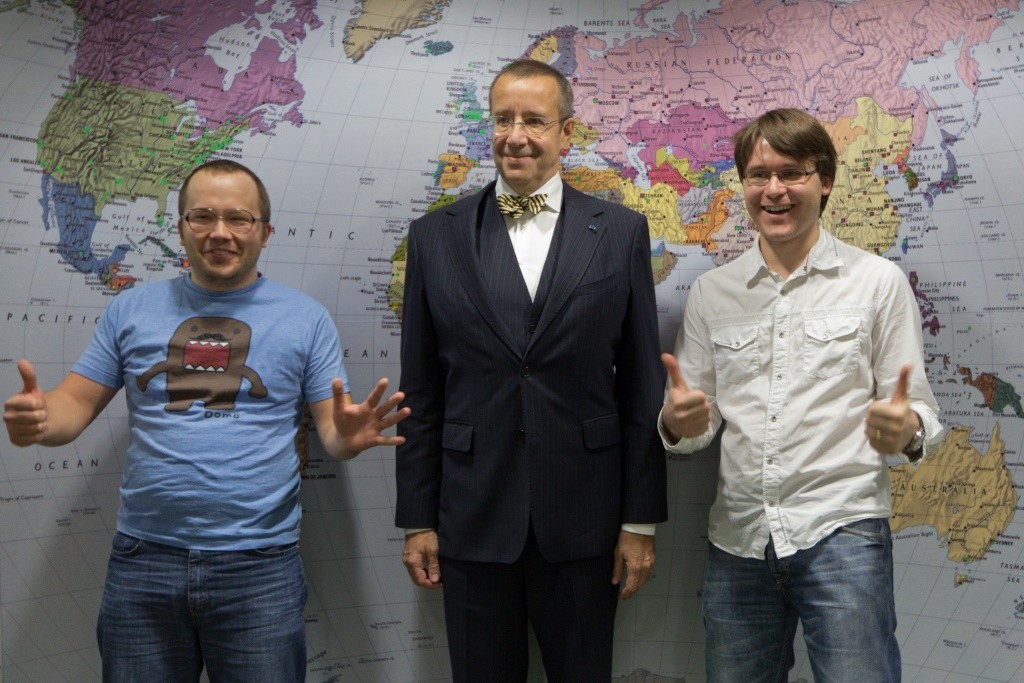 Kabanov feels that starting a business in Estonia today is definitely simpler than in the early years of ZT. The improvements evident today have definitely been aided by the IT-friendly president. “At the same time, the success story of ZT would not have happened without Estonian business culture and education,” he adds.