According to a Japanese e-government ranking survey, Estonia has the fifth best e-government system in the world.

The 2017 survey, compiled by the Waseda University Institute of e-Government in Japan, evaluates 10 main indicators and 35 subindicators.

In Estonia’s case, the report notes most of the indicators are above average among OECD countries, except for the use of emerging technologies for government. This indicator evaluates the use of cloud computing, big data and the Internet of Things.

“Estonia has attempted to implement cloud computing for the public sector,” the report says. “However, the evidence shows that it is not officially launched.” The report also points out that other emerging technologies for government agencies are still not used in Estonia.

The top performer in e-government is Singapore, and it has now come first three years in a row. The tiny Asian country is followed by Denmark, the US and Japan. 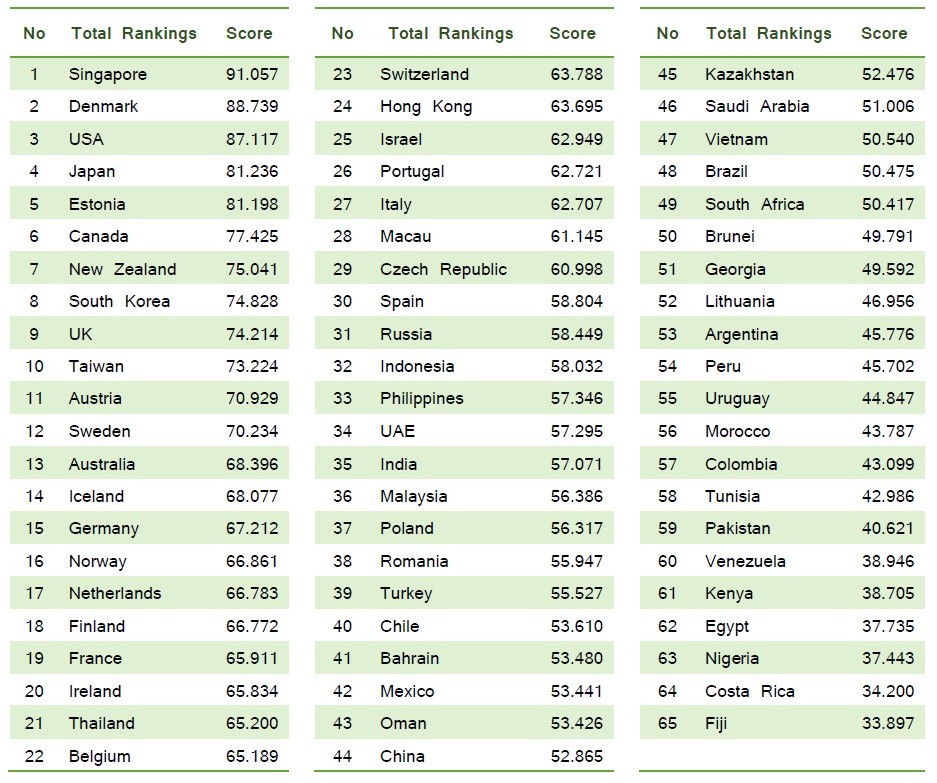 This survey was conducted by experts from Waseda University and 10 world class universities under International Academy of CIO in the field.

The cover image is illustrative (Shutterstock.)