The shortlist is compiled by the tech watchdog, Rotten WiFi, and it is based on the survey that tested WiFi speed and quality in 226 airports worldwide. According to the report, the United States and Thailand stand out most, with seven and six airports featuring on the top 20 global list respectively.

“While overall internet speed improved across all airports this year, it was the Bill and Hillary Clinton National Airport, USA, the topped the list. The Arkansas airport had average download speeds of 42.17 Mbps and a customer satisfaction rate of 8 out of 10. Taking second spot is Estonian airport Lennart Meri Tallinn with 38.30 Mbps followed by last year’s number one spot holder Don Mueang International Airport, Thailand, left this year with avg. download speed of 37.10 Mbps,” the report said. 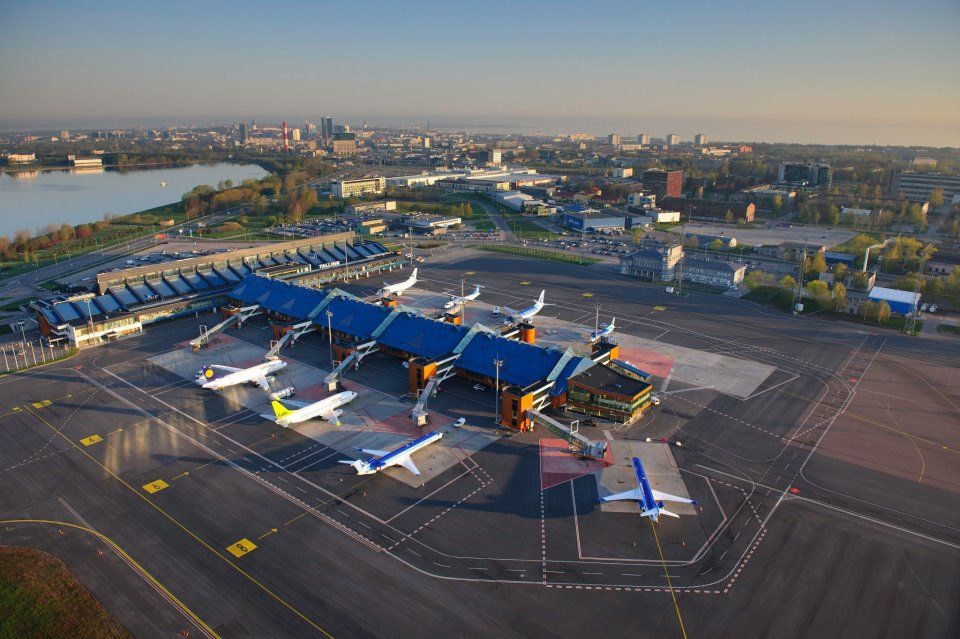 Lennart Meri Tallinn Airport is the only truly international airport in Estonia, although Tartu Airport hosts flights to the Finnish capital, Helsinki. In 2016, it was voted the third best airport in Europe and the ninth best in the world, based on the overall experience determined by travellers who had taken the survey conducted by the Sleeping in Airports guide.