Tartu-based start-up Velodroom is trying to vie bicyclists around the world with a new smart light, which switches on by itself when you go for a ride, adjusts to ambient light level and flashes a bright stop-light while braking. 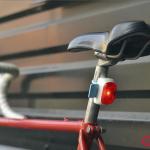 The light turns on with bike movement and switches off one minute after the bike has stopped. Built in accelerometer also analyses the motion of the bicycle and shines a bright stop light while braking. As many bicycle accidents actually happen in full daylight, another feature comes handy with Velodroom light – in daylight it causes the LED to shine more brightly and goes into blinking mode. According to the team behind the product, blinking mode is a great way to improve the visibility under full sun and save the battery at the same time.

As for the batteries, the Velodroom light stores four times more energy than a pair of AAA-batteries which is common among bicycle lights. But the main difference is that you can recharge Velodroom with phone charger or via USB-port on a computer. They promise three months usage on average for batteries – or over 100 hours of continuous power when turned on at full brightness.

The team behind Velodroom – Sven Sellik, Andri Laidre, Mihkel Heidelberg, Taavi Hein, Ivar Oja, Indrek Rebane and Ilmar Kurvits – have respectable portfolios of work behind them: from Reynard Motorcycles to Shaka wind meter, to NATO CCDCOE. They claim that Velodroom’s rear light optics is designed for visibility from more than 300m from all directions as required by for example, Danish law.

Before fulfilling their goal of bringing the best bicycle light in the world to the market, they are planning to send out 40 prototype lights to commuters and professional riders. Feedback from this test-run will be used to iron out final wrinkles in the design and deliver the best possible product. To get the prototypes out, Velodroom has started a crowdfunding at Kickstarter. 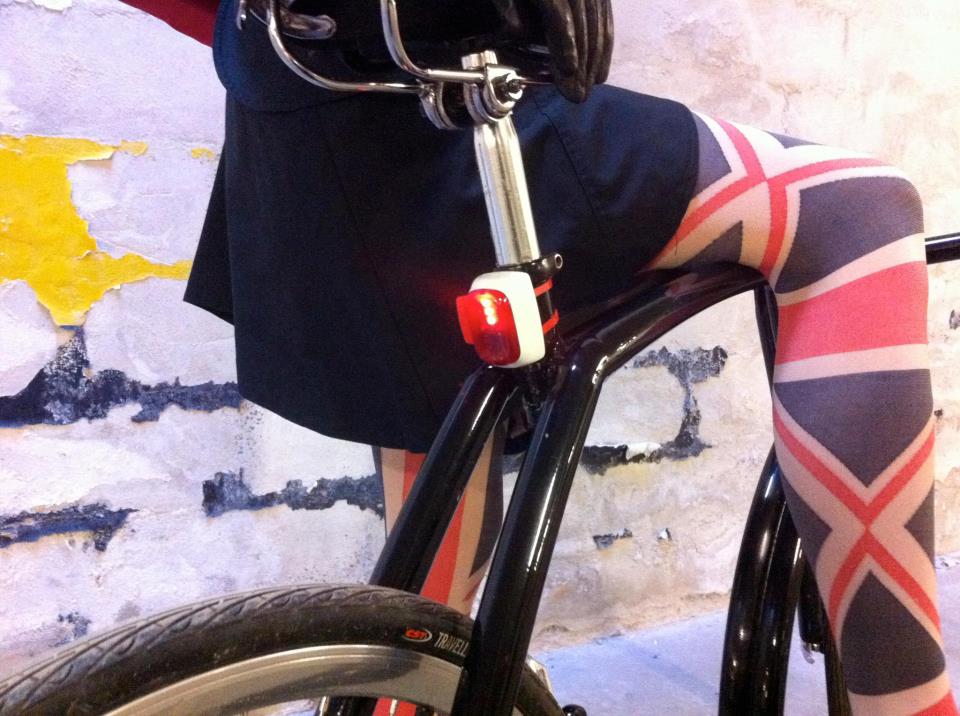