An American-Estonian couple, Steve Martinez and Hilja Hõlpus Martinez, has opened a little internet coffee house in the Phoenix suburb of Scottsdale, Arizona, USA. Called Alo café, it is named after the famous Estonian composer during the Singing Revolution, Alo Mattiisen. 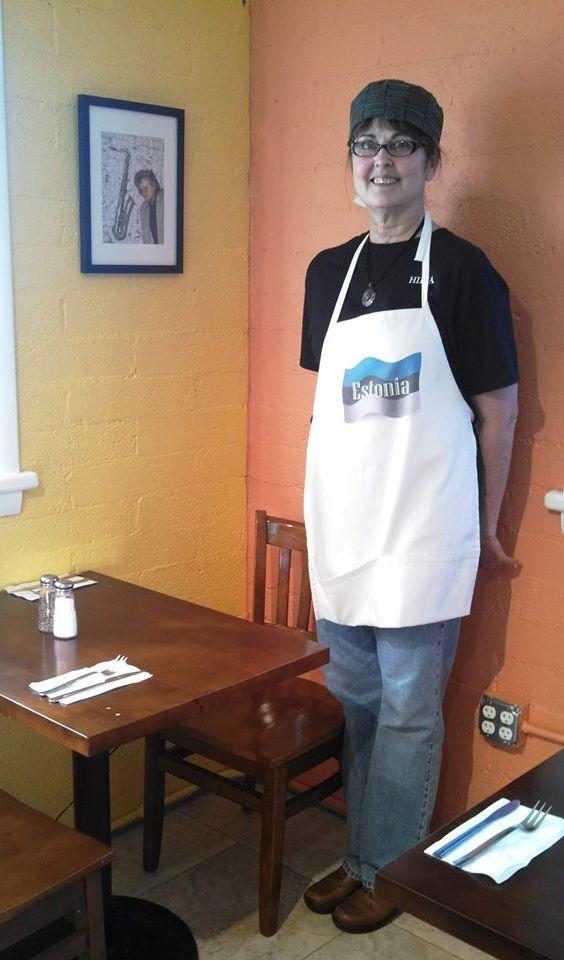 Both of Estonian heritage, but born in the US, it is a new challenge for the Martinez family. “The story of why we opened this café goes a way back,” says Hilja Martinez, formerly a New York resident. “But you could say that it started when I and Steve met. 14 years ago I received an email from a guy who was asking for Estonian recipes – he had sent similar requests to many other people with Estonian heritage. I decided to respond and so we started a back and forth conversation. This was Steve, and after getting to know each other better and having a long distance relationship for many years, because he lived in Arizona, we got married – but not before I had vetted him properly,” smiles Hilja, for whom it is a second marriage.

When Hilja finally moved to Phoenix to be with her husband, he was busy with a contracting business, also running aside the only rare and exotic cactus nursery in Phoenix.

“We were both interested in food, but when he suddenly proposed to set up a coffee shop, I thought that he had gone completely crazy!” Hilja says. “But then we started to really talk about it and we got it set up and running. We actually came up with the name of the café while we were talking with the first two chefs we were trying to woo from New York, Erik and Katrin Veski. They ran the New York Estonian House restaurant for three years. We decided it had to be a musical name, since we all have musical backgrounds. They suggested Beethoven or Chopin, but I said Alo – it would have to be named after Alo Mattiisen. He wrote many of the songs of the the Singing Revolution that inspired Estonians to believe that Estonia could be free again. I have always loved his music, and it never ceases to give me goose bumps, or chicken skin, as Estonians call it,” Hilja explains.

No to pizza, yes to kringel 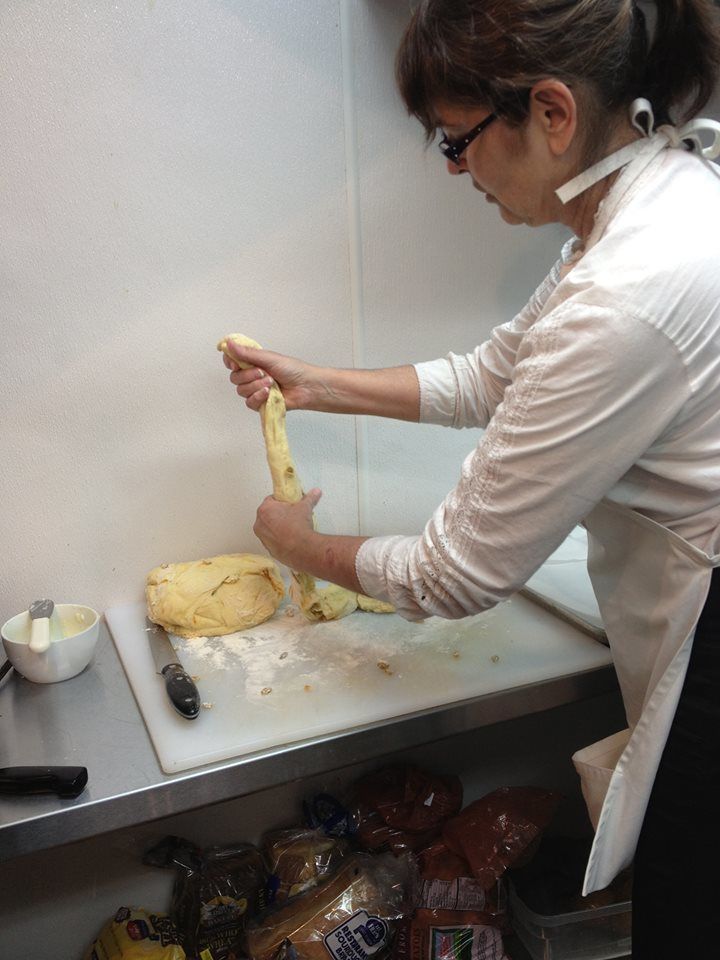 As with any Estonian-run food outlet around the world, Alo café’s menu is varied and takes into account the local habits and tastes. But traditional Estonian dishes are also being introduced.

“The café with an Estonian spirit was only possible because I and my husband had retained our connection with the homeland of our parents – they were born in Estonia, but escaped just before the Soviet occupation in 1944. I was brought up in an Estonian household and our first language was Estonian when growing up. We went to an Estonian school on Saturdays. On Sundays we went to New York City for piano lessons from an Estonian woman. We had an Estonian dentist. We ate sült (Estonian jelly meat) and pikk poiss (“long boy”, Estonian meatloaf made with celery, onions and bread soaked in milk). At one time our American neighbour was so upset with my mother that we had never had pizza that she came knocking on the door with three slices and told her we are in America, we have to try it!” laughs Hilja.

Hilja stresses the importance of keeping Estonian spirit alive in a huge country such as the States. “The café is currently open only during the day, so evenings are vacant for social gatherings and events. We don’t have an Estonian House in Phoenix and thought that Alo café could become the place to meet for local Estonian community – an informal place where children could have Estonian lessons or others that would like to learn handicraft. I have also got copies of some songs that will be sung at next year’s song festival in Tallinn. Wouldn’t it be nice to sing together and learn the songs?” 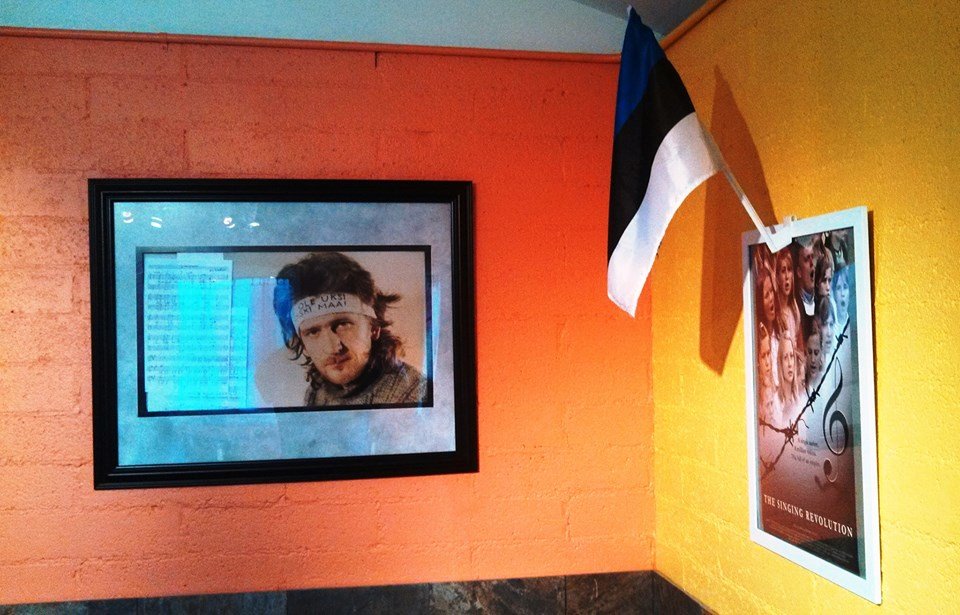 Hilja Martinez said that the organisers of the Est Docs film festival in Canada have also offered to lend the café some documentaries that they could air to the Estonian community in Phoenix.

“Being of Estonian heritage is very important to me, as well as to my husband. Our families in Estonia suffered very much under the Soviet occupation; our parents were the lucky ones to have been able to escape any way they could, over rooftops, or whatever it took to get to the coastline and out. But the opening of our café provided also an opportunity to teach local Americans about Estonia – where our little country is and who we are as indigenous people, how wonderful it is to have something special like a living culture that has been living on the same land for over nine thousand years. We still exist as a people, we still have our language, we still have our songs, we still have our culture, and not even years of occupation or enslavement can take that away. We can be proud of our culture and heritage and share it with others too – and this cafe is our little way of doing that,” concludes Hilja.