Estonian companies Bolt and Pipedrive have made it to the Financial Times third annual list of a thousand fastest-growing European companies.

On the third place in the list is the Estonian ridesharing company Taxify, now known as Bolt, with the absolute revenue growth of 12,231% between 2014 and 2017.

Bolt, launched by Estonian startup entrepreneurs Markus and Martin Villig in 2013, has to date raised US$175 million to fuel its expansion across Europe and Africa. It has most recently launched its services in Finland, Sweden and Croatia, while the company already has more than 25 million customers in more than 30 countries. 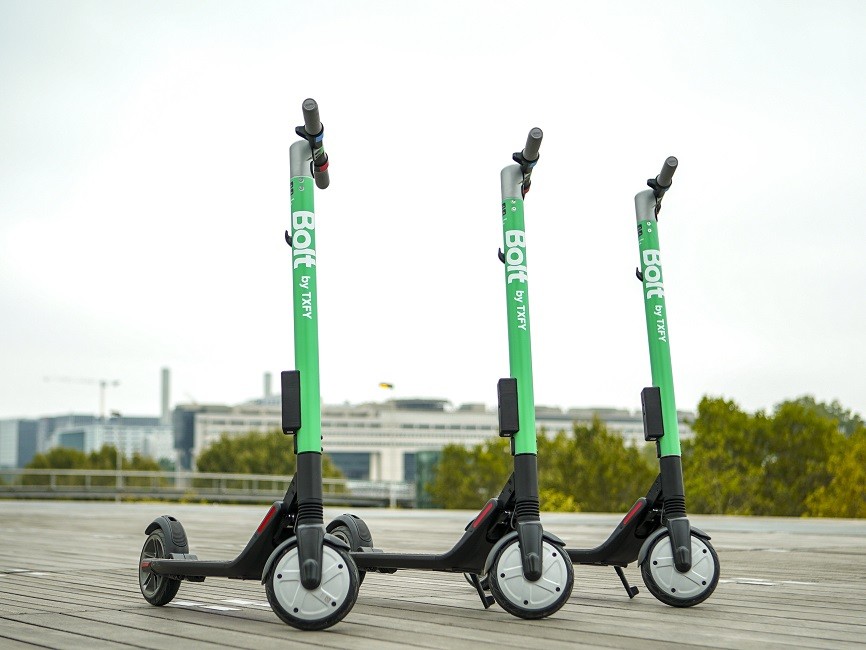 Ranked 168th is the Estonian CRM and sales software startup Pipedrive, with the absolute revenue growth of 775%.

Pipedrive is a cloud-based sales software company with offices in Tallinn and Tartu, Estonia; New York City, New York; Lisbon, Portugal and London, United Kingdom. It is the maker of the web application and mobile app Pipedrive, a sales customer relationship management tool for salespeople in scaling companies. The company, founded in 2010, has over 85,000 clients in 170 countries. 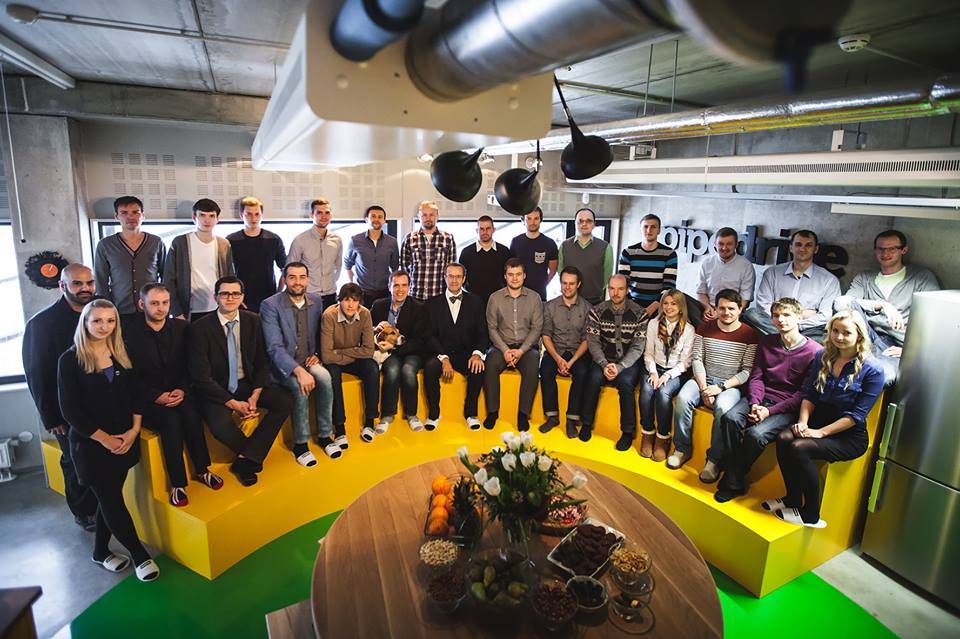 None of the Estonian companies listed this year were featured in the list in the two previous years.

The fastest-growing company in Europe in 2019 is a UK-based point-of-sale car finance company called Blue Motor Finance. Its absolute revenue growth between 2014 and 2017 was a whopping 51,364%. The British food delivery startup, Deliveroo, that topped the list in 2018, was pushed to the second place.

According to the Financial Times, the FT 1000 continues to be dominated by the technology sector, which accounts for 149 of the businesses, and that is without counting the fintech and ecommerce categories. “Again, Germany has the lion’s share of company headquarters at 230, while London remains the top city, with 63 businesses based there – down from last year’s 74,” the newspaper says. 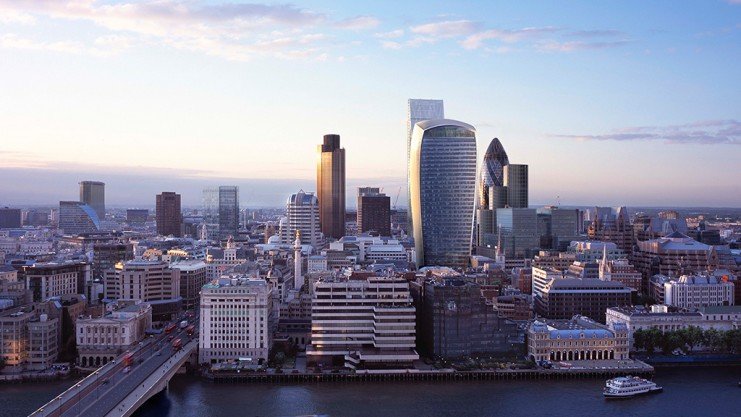 The FT points out that Europe’s growth companies have big challenges ahead: “from the potential disruption of Brexit to the end of the era of easy money”, but the 2019 FT 1000 ranking “suggests that there are still many routes to increasing revenues at a rapid pace”.

The FT 1000, compiled with Statista, lists the European companies that achieved the highest compound annual growth rate in revenue between 2014 and 2017. “The hurdle to securing a place was a little higher this year: the bottom-ranked company achieved a growth rate of 37.7 per cent, compared with 34.6 per cent last year.”

Cover: Pipedrive’s office in Tallinn (the image is illustrative).