The EAS Singapore office aims to promote trade relations between the countries as well as connect the Estonian start-up community with Asian venture capital.

It is also hoped that Singapore as a multicultural global city-state provides a good launching pad to rest of the South-East Asia. Estonia, in return, plans to offer the possibilities of its e-residency programme to South-East Asian business people for easy access to the European Union. 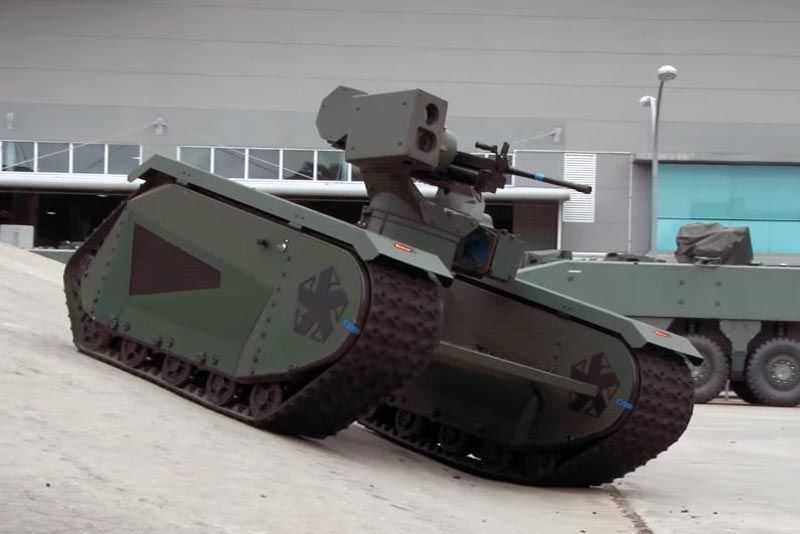 According to EAS, there is a lot of potential in the region, especially in technology, cosmetics and food and beverages business.

The new office was inaugurated by the Estonian entrepreneurship minister, Liisa Oviir, and the Singaporean trade and industry minister, Koh Poh Koon. The office will be headed by the former head of the Estonian Investment Agency, Indrek Pällo.

Singapore, a former British trading post, is one of the most business-friendly places on Earth, and is widely considered as one of the four “Asian Tiger” economies, along with Hong Kong, Taiwan and South Korea.