Estonia has come 19th in this year’s Best Countries for Business list, compiled by the Forbes magazine, ahead of such economic giants as the United States, Japan and Israel, but behind its neighbours of Finland, Lithuania and Sweden.

Forbes points out that the current Estonian government “has followed sound fiscal policies that have resulted in balanced budgets and low public debt.”

“The economy benefits from strong electronics and telecommunications sectors and strong trade ties with Finland, Sweden, and Germany,” the magazine adds.

On the downside, Forbes asserts that “Estonia is challenged by a shortage of labor, both skilled and unskilled”, but the good news for the country is that “the government has amended its immigration law to allow easier hiring of highly qualified foreign workers”. 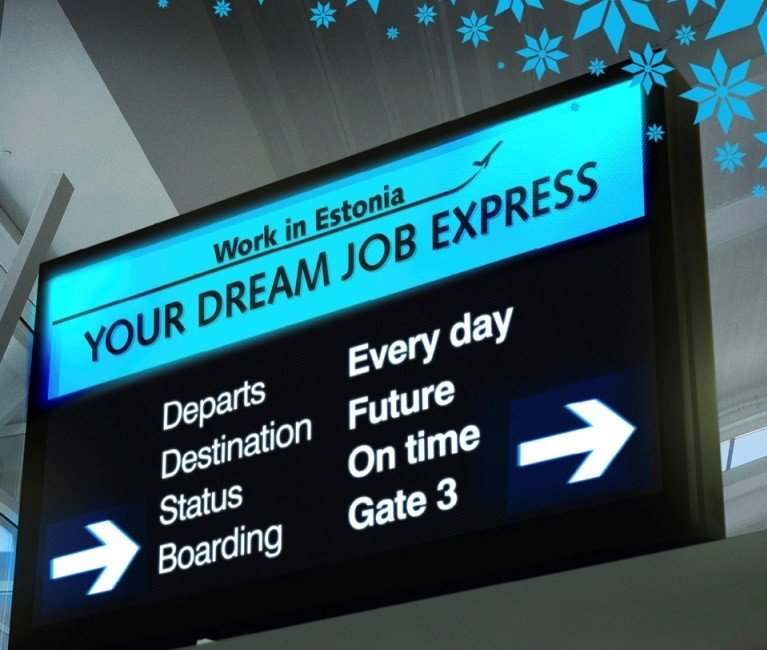 The magazine notes that Europe dominates the Best Countries for Business list despite a sluggish economy, “with Scandinavia as a particular stand-out. European countries represent two-thirds of the top 25,” Forbes says.

What comes to the first-ranked country, Denmark, the magazine admits that “the country does have one of the highest individual tax burdens in the world in exchange for its wide-ranging services, but it is very much a market-based economy”. On the upside, Denmark “scored particularly well for freedom (personal and monetary) and low corruption. The regulatory climate is one of the world’s ‘most transparent and efficient,’ according to the Heritage Foundation.”

The news isn’t too good for the United States, the largest economy and the financial capital of the world. Forbes says the country continues a six-year descent since 2009, scoring “poorly on monetary freedom and bureaucracy/red tape. More than 150 new major regulations have been added since 2009 at a cost of $70 billion, according to the Heritage Foundation.”

“The drop this year by the US can be blamed on a couple of factors. Its rating fell relative to other countries on the World Bank’s measure of investor protection, which is part of the international financial institution’s annual ‘Doing Business’ study. Blame poor scores on the ‘extent of shareholder governance.’ The US also got dinged on the World Banks’ tax component, as well as technological readiness per the World Economic Forum’s ‘Global Competiveness Report.’”