Estonia is ranked sixth in this year’s Heritage Foundation and the Wall Street Journal Index of Economic Freedom, and second in Europe.

According to the country overview in the index, Estonia’s economy continues to benefit from government policies that sustain a high level of economic freedom.

“The rule of law remains strongly buttressed and enforced by an independent and efficient judicial system,” the report says. “A simplified tax system with flat rates and low indirect taxation, openness to foreign investment, and a liberal trade regime have supported the resilient and well-functioning economy.” 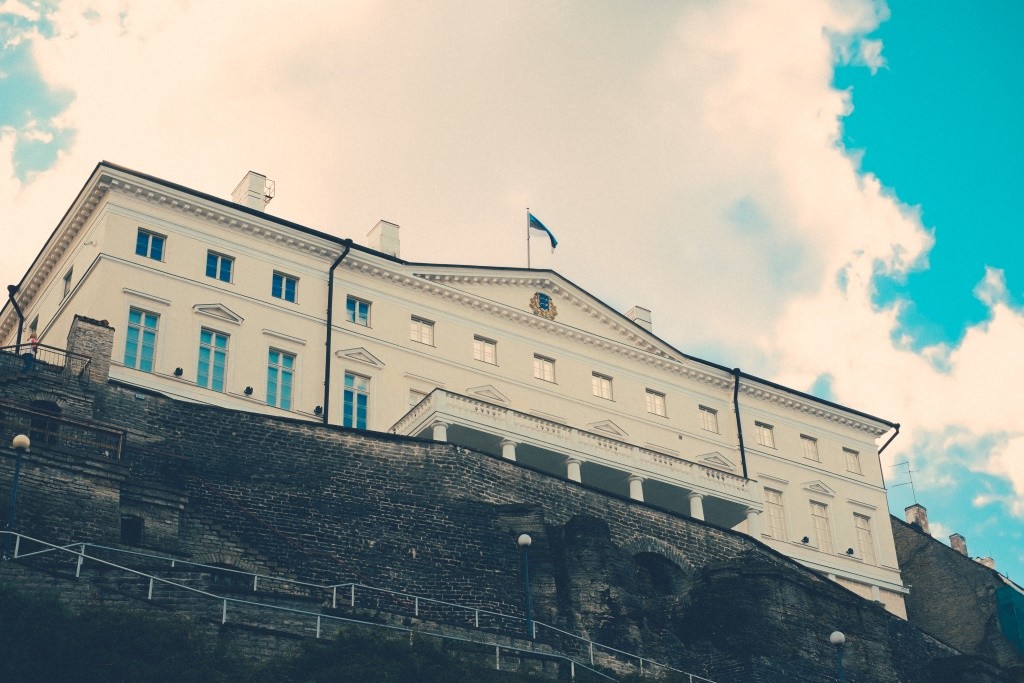 Heritage and the WSJ note that prudent and sound management of public finance in Estonia has been notable. “In particular, revitalised efforts to move even further toward limited government and ensure long-term fiscal sustainability have helped to sustain economic vitality. Fiscal adjustments have brought down budget deficits and kept levels of public debt among the lowest in the world.”

The first five countries in the index, labelled “free”, are Hong Kong, Singapore, New Zealand, Switzerland and Australia. Estonia is the first in the category “mostly free”. After Switzerland, Estonia has the freest economy in Europe, according to the index. 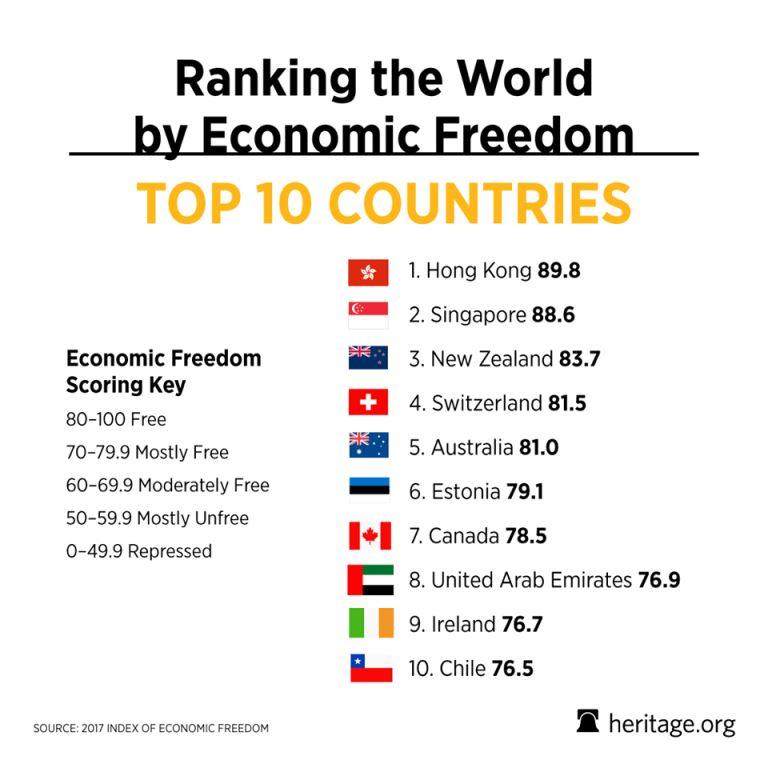 The index is calculated based on 10 freedoms – from property rights to entrepreneurship – in 186 countries. It is compiled by the Heritage Foundation, a conservative think tank based in Washington, DC, and the Wall Street Journal, a global newspaper, based in New York. Over two decades, the index has measured the impact of liberty and free markets around the world.

Cover: A couple segwaying in Tallinn, the Estonian capital (the image is illustrative/courtesy of Visit Estonia.) Please consider making a donation for the continuous improvement of our publication.

3 thoughts on “Estonia sixth in the world by economic freedom, second in Europe”