According to a report by the World Economic Forum, Estonia is globally among the safest countries to visit.

The travel industry’s importance is highlighted by the fact it contributed US$7.6 trillion to the global economy – or 10.2% of global GDP – and generated 292 million jobs, or one in ten jobs on the planet, last year.

The travel index looks at a number of details on which to judge the countries. In safety and security, the index measures the extent to which a country exposes tourists and businesses to security risks mainly related to serious harm to people, such as violence and terrorism, while petty crime is not taken into account. Accordingly, Estonia is the 15th safest country in the world, while its northern neighbour, Finland, takes the winning spot.

Top 20 safest countries in the world to visit

Overall, Estonia is in the 37th position in the Travel and Tourism Competitiveness Index 2017. The country does really well in ICT readiness and environmental sustainability, taking the 12th spot in both categories. Estonia is also in the top 20, at 16, for “prioritisation of travel and tourism”, meaning it places substantial emphasis on the ever-growing industry. And the country is pretty successful at ensuring good tourist service infrastructure, becoming 22nd – just behind Malta and ahead of Norway.

The country’s relative failure lies in “international openness”, coming in at 56 – behind India and ahead of Trinidad and Tobago. As somewhat expected, considering the lack of flight connections, Estonia also struggles with air transport infrastructure – it is positioned at 53, behind Croatia and ahead of Montenegro. The country is not doing particularly well in price competitiveness either, becoming 52nd, sandwiched between Cambodia and Zimbabwe.

However, Estonia gets its weakest scores in “cultural resources and business travel” and “natural resources” categories – taking the 78th and 101st spot, respectively. In the first category, Estonia would improve its score if it had more world heritage cultural sites and a higher number of expressions for oral and intangible cultural heritage – it currently has two and four, respectively. By international standards, the country has no large sports stadiums and the number of international meetings is not substantial enough to get good scores. 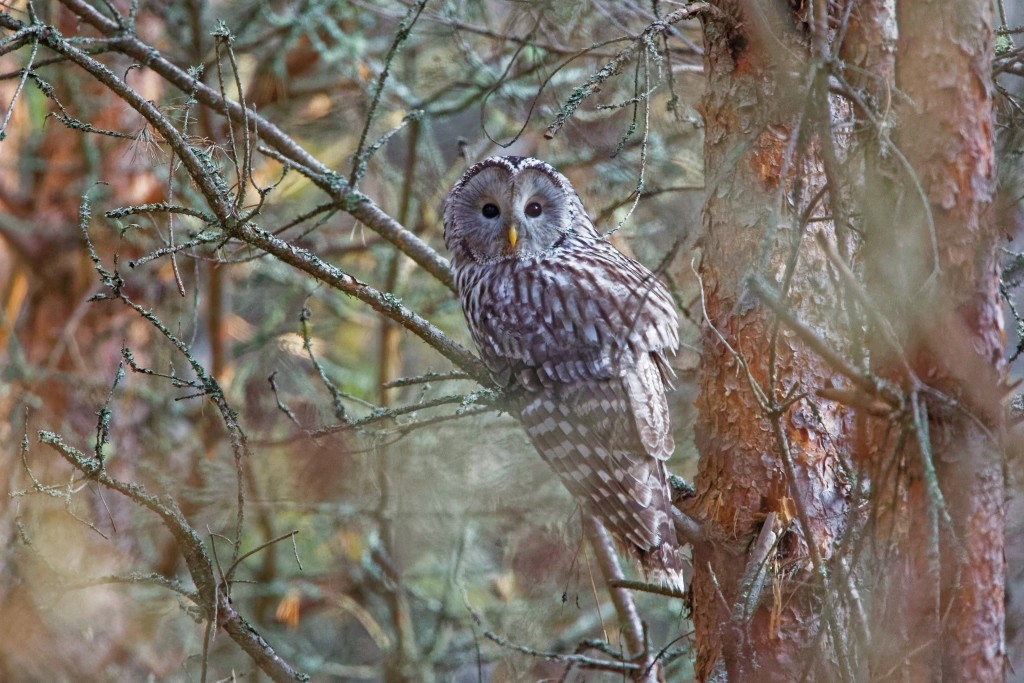 But the country’s less than modest performance when it comes to natural resources, probably comes as a biggest surprise to many Estonians – since the nature is one of the most cherished assets by the locals. But the world may not see it that way – according to the index, the attractiveness of natural assets is below average and Estonia has none of the world heritage natural sites. Total known number of species, 324, also fails to impress the authors of the report.

Spain is the global leader

The global leader in tourism is Spain. “Spain’s success can be attributed to its unique offer of both cultural (2nd) and natural (9th) resources, combined with sound tourism service infrastructure (2nd), air transport connectivity (9th) and strong policy support (5th),” the report said.

Despite the negative news about terrorism threats, more people than ever before are able to travel without visa around the world. “More and more, governments around the world are realising that, for the most part, barriers to travel are not making people and countries safer, but are hindering economic growth, job creation and tolerance between countries,” the report said. “In 2016, destinations worldwide required 58% of the world’s population to obtain a visa prior to departure. This is a significant improvement from 2008, when 77% of the world’s population was made to apply for a traditional visa.”

Cover: Seaside in Tallinn (the image is illustrative/photo by Taaniel Malleus/Visit Estonia.)