Renee Meriste, an Estonian community leader in Los Angeles, California, says that even though many in the US know very little about Estonia, this needs to be changed – and he wants to help open the American market for Estonian companies.

The United States hosts one of the most vibrant Estonian expat communities in the world – there are cultural societies, singing choirs and hobby groups across the country, from California to Washington, DC. Estonian-American organisations, such as the Estonian American National Council, also do political lobby work in Washington, if needed – especially when the security situation in the Estonian vicinity offers some concern.

According to latest available survey, approximately 28,200 US citizens have responded “Estonian” as either a first ancestry (47.4%) or second ancestry (52.6%). But in a country of 323 million, this is a small number. By comparison, there are over 650,000 Lithuanian Americans and almost 10 million Polish Americans.

Hence, very little is still known about Estonia in the US – but the good news is, some Estonian Americans want to change that.

Connecting Estonia with the United States

One of them, Renee Meriste, moved to the US from Estonia ten years ago, and has since become one of the figureheads of the Estonian community in Los Angeles. He recently set up a consulting firm with the aim to connect Estonian companies with the American market.

“I love Estonia and I would like to help more. For the last 10 years I have been living in the US and see so much opportunity for both countries. There are great Estonian products and services that could be well known here in United States,” he says.

Meriste concedes that many people in the US don’t even know where Estonia is – but this needs to be changed. He hopes young people and new ideas – the future of Estonia, as he puts it – will have a chance to flourish on the American market.

To help along with the aim, the married father of two, who has worked in the business world for years, emphasises, among other things, the importance of community support. “In a global world where the population is growing – and the number of Estonians is shrinking – we must stick together and learn and help and respect each other way more,” he says.

According to Meriste, there are many Estonians across the United States who are thinking about how they could help Estonia and share their experiences with regards to local market – from teachers, scientists, IT experts, marketing and business people to government dignitaries. “So far, the lack of communication has been a big issue – people have wanted to find ways to help, but they felt discouraged at times by the lack of support,” he says.

Meriste’s firm aims to help Estonian companies with relationship building, business strategy and market research in the US market.

As a true American (Americans are more likely to believe they control their own destiny than Europeans), Meriste also notes that the European Union membership has made Estonia somewhat complacent. “In our past, we had ‘Mother Russia’ taking care of us; this allowed for a society that waited for dinner to be served. In the 1990ies, we broke out of this rule and started real progress towards our independence. Then we joined the EU and, at times, again we’re waiting for the ‘Mother’ – ready to take money, grants and support from the EU before we even start the process of our own idea in business.”

“Those who build businesses know that the idea has to come first – not trying to fit an idea into where the government money is. We must support this good union [the EU], but learn to not wait for our dinner to be served to us. We must encourage free thought and young people with ideas,” Meriste argues, citing the EU support as one of the reasons why Estonian Americans are out of the big picture in Estonia.

He wants to change that. “Estonian Americans should work and make ourselves noticed in every possible way. The experiences people have had in the US have amazing value and could help Estonia a lot.” 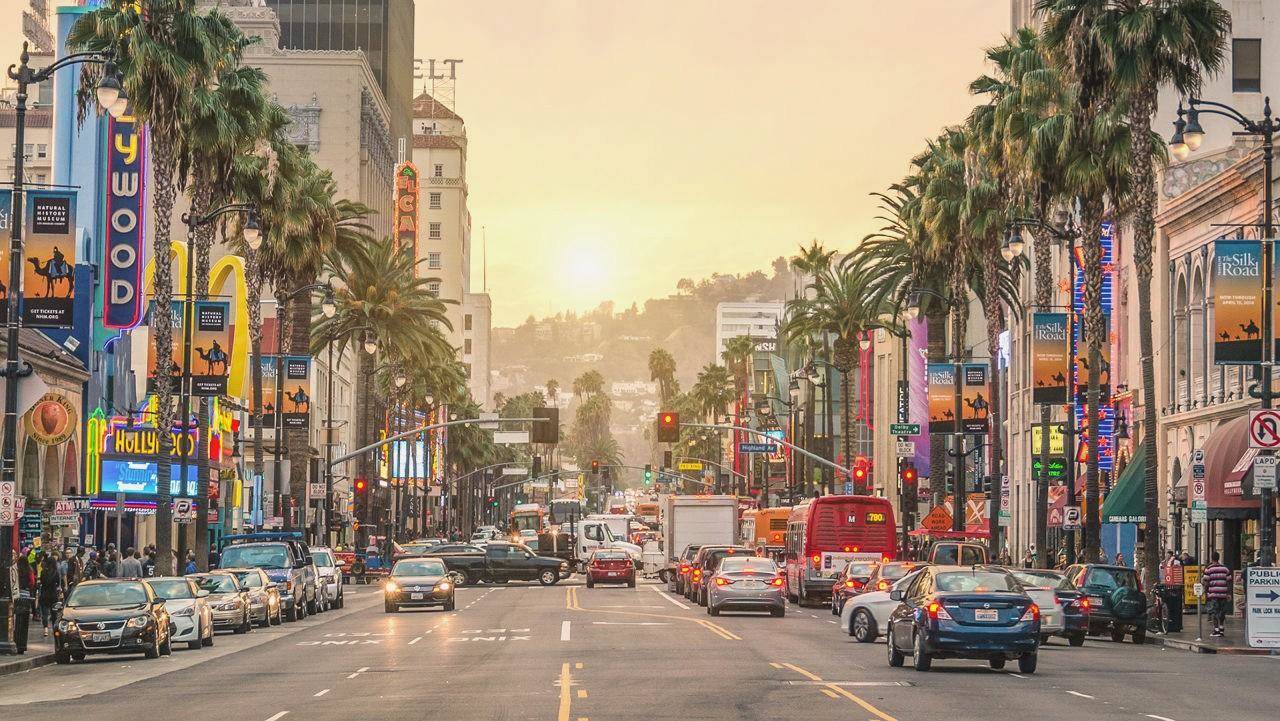 Meriste is also committed to encouraging Estonia to open a consulate in Los Angeles. “This would help educate companies here about how great we are as a country, how hard we work and how smart we are,” he notes. “If we want to survive as a nation and have our children celebrate Estonia’s 200th anniversary, we have to work together now. Not only as a people and a business, but also on a government level.”