After the fair, the CEO of Nutiteq OÜ, Jaak Laineste, said they had a great opportunity to introduce their products to the decision-makers in the field of ICT. “This year, we came back with significantly more new contacts than in the previous years and plan to increase our turnover by at least 30% with the help of the fair alone. Without a national joint stand, we as a small enterprise would not have had the opportunity to individually participate in the most representative and expensive fair,” Laineste said. 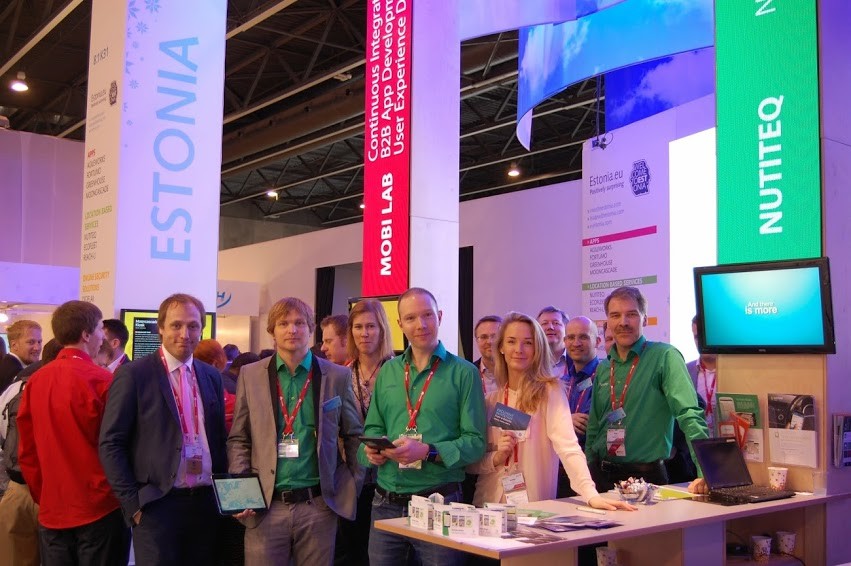 The sales and export director of Oskando OÜ, Sven Aulik, added that the number of ideas gained during the four days provides enough work for the upcoming years. He also noted that agreements were made with a few familiar enterprises after meeting up in Barcelona again.

In Aulik’s view, the Mobile World Congress provides a great opportunity to be seen on a global scale and gain contacts and cooperation offers from enterprises that are otherwise impossible to reach from Estonia.

On the main stage of the fair, the deputy secretary-general at the Ministry of Economic Affairs and Communications of Estonia, Taavi Kotka, talked about I-voting and e-residency in Estonia. 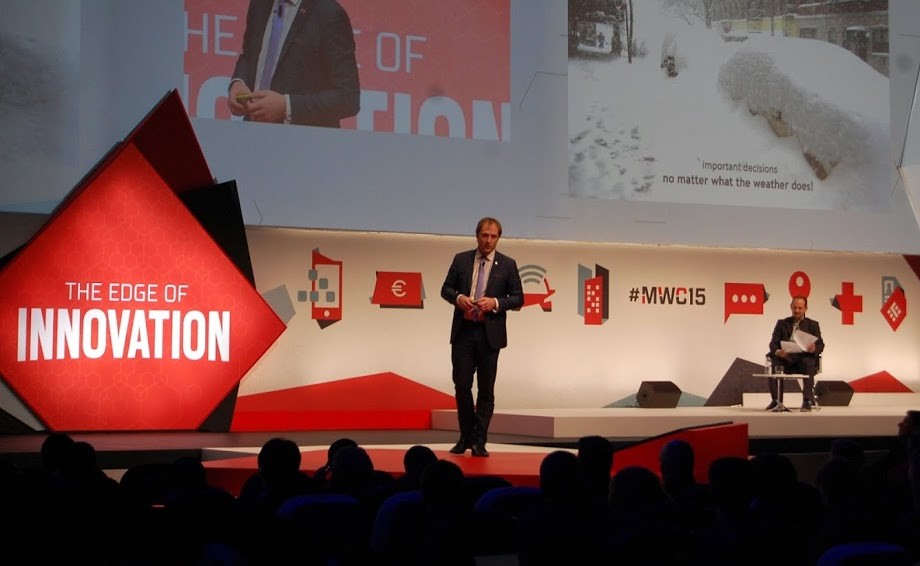 The Mobile World Congress is a place where, once a year, all global players and decision makers gather to meet possible business partners and discuss what’s behind the curve in mobile industry. It was the third year for Estonia to be represented at the fair with a country stand.