Helen Heinroos, a London-based Estonian hair-stylist, has won the Stylists’ Favourite award at the Global Zoom Event – a competition where thousands of hair stylists from all over the world compete for glory.

Over 2,500 hairdressers from all over the world came together, to celebrate different styles and experience inspirational artist sessions in Las Vegas on 4 and 5 October. 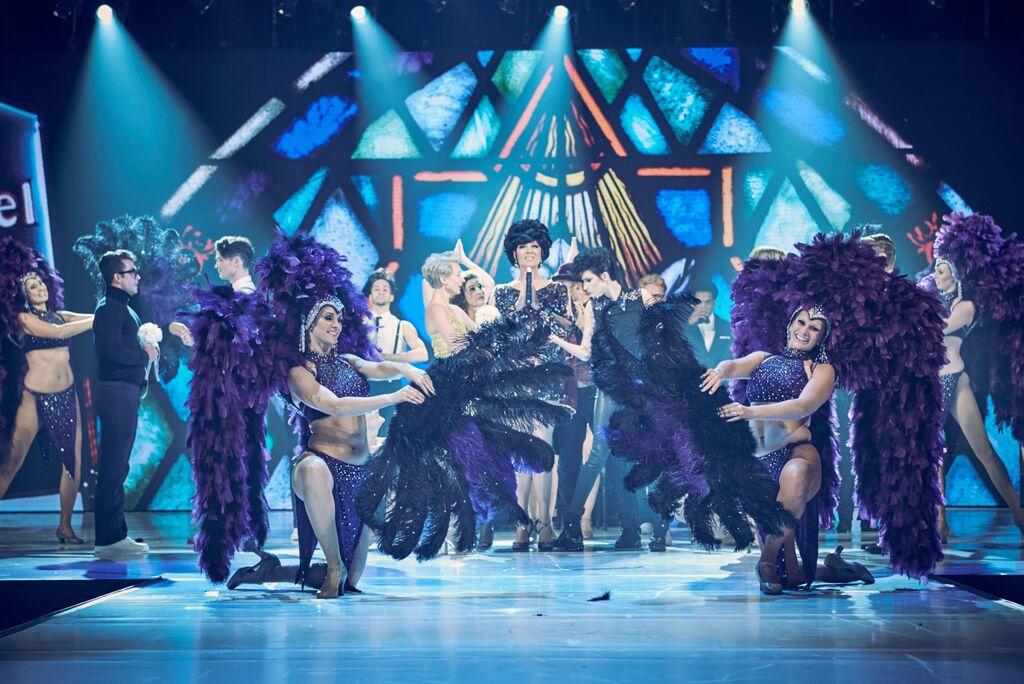 The event is organised by an international hair beauty company Goldwell, which invites hairdressers from all over the world to participate in the challenge. This year, 72 national finalists, Heinroos among them, from 28 different countries competed live and demonstrated their creativity and their own interpretations in three different categories: creative, new talent and partner. 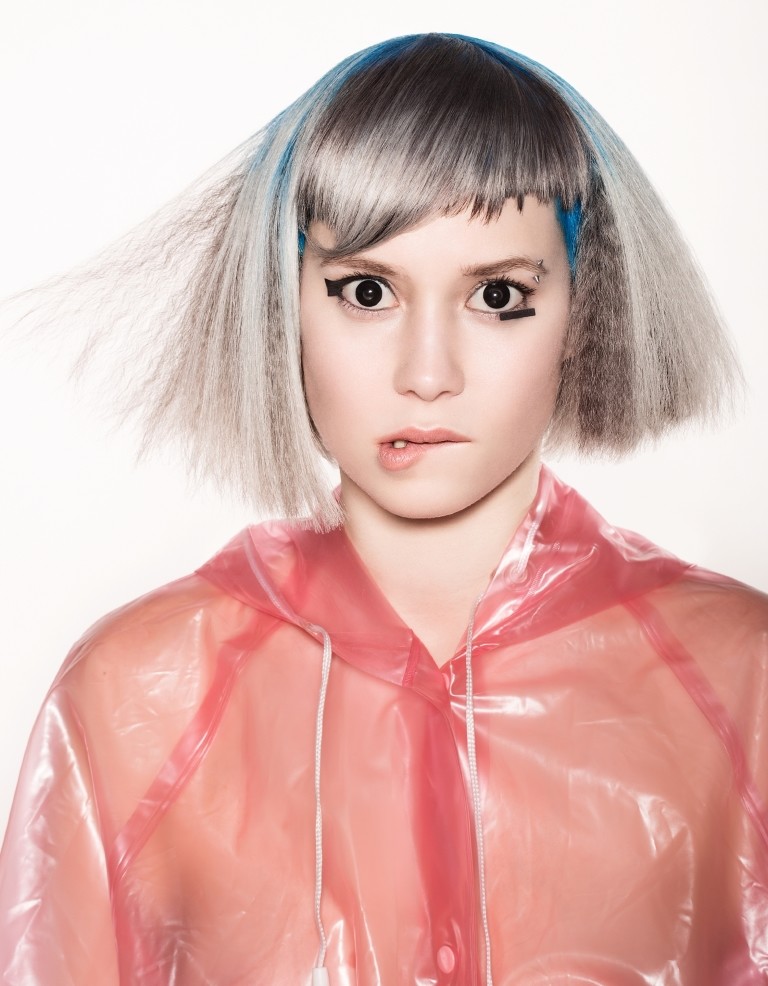 Three global winners were announced: Corinna Brown and Harley LoBasso from the US, and Natalie Cara Jones from the UK. Helen Heinroos from Estonia, Bram van den Eijnden from the Netherlands and Alberto Torres Trevino from Mexico won the Stylists’ Favourite awards. 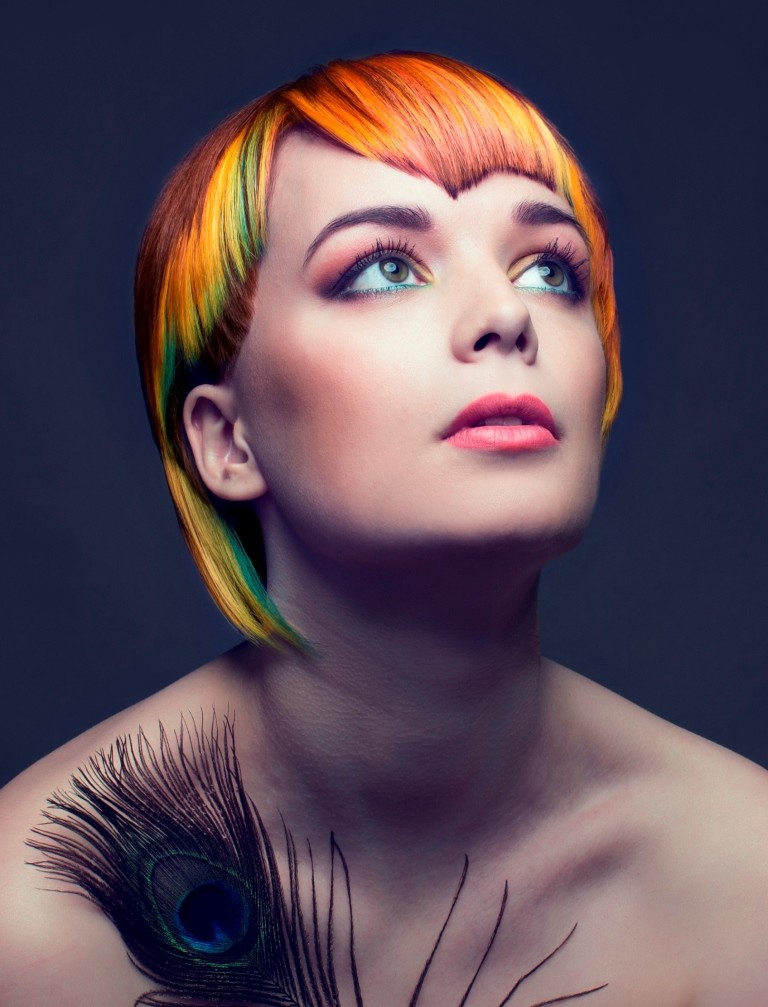 Last year, Heinroos was crowned finalist at the Goldwell’s competition in the UK, Colour Zoom Challenge 2014.

Heinroos, who has been working at a salon since she was 12 years old, told Estonian World last year that taking part in the Goldwell’s contest has been the most important professional competition in her hairstylist career. “I’m very happy that I embraced the challenge to compete in the United Kingdom. It has given me the opportunity to work with some of the world’s top creative people in the hair and beauty industry,” she explained. 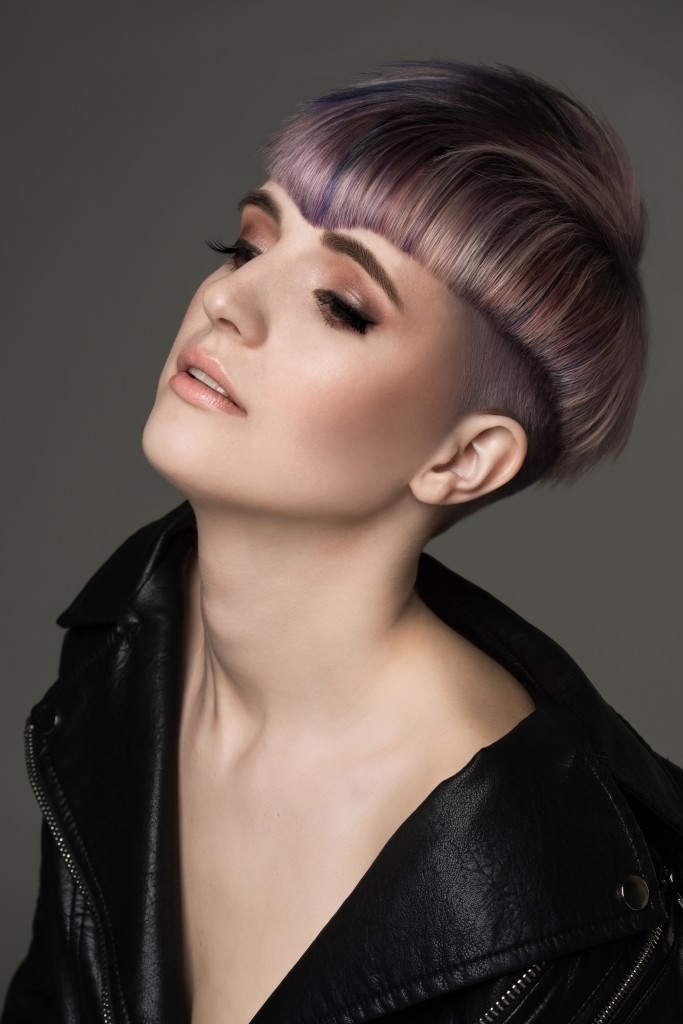 Heinroos has been running her own salon in Estonia for 20 years, but emphasised the value of her international experience in London. “My Estonian salon has been running for a long time and I’ve received a good grounding and floor experience, but within one year in London I have experienced a host of new things and come up with new ideas as well. In the hairdressing industry there is always the opportunity to learn something new,” she told Estonian World.