The passport of the Republic of Estonia ranks among the most powerful in the world, granting visa free access to 165 countries, according to a recent index compiled by consulting firm Henley & Partners.

This score ranks the country’s passport as 13th in the world among 104 nations in the index, created in cooperation with the International Air Transport Association, a trade group that has the world’s largest database of travel information.

Latvia and Lithuania ahead of Estonia 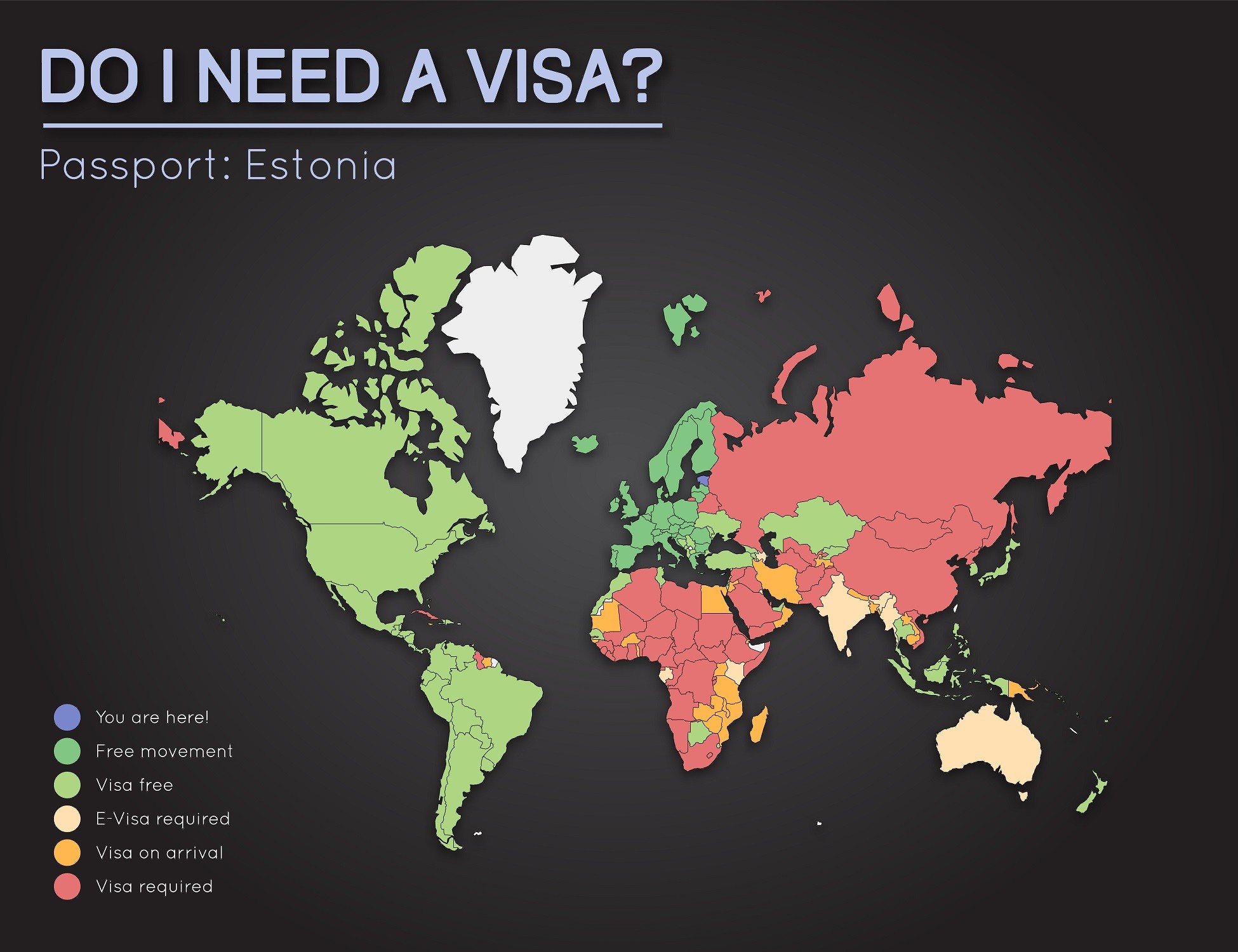 The world’s least powerful passport in the index is Afghanistan’s – allowing visa free access to only 24 countries.

Germany has held the top spot in the index for five years in a row.

The compiler of the index, Henley & Partners, is a London-based consulting firm specialising in citizenship services. The International Air Transport Association is a trade association of the world’s airlines, consisting of 278 carriers.

Cover: An Estonian woman holding her passport (the image is illustrative/Shutterstock).