In its first year, the Estonian startup visa that enables non-EU nationals to come and work for the country’s startups has received 325 applications from 47 countries.

The startup visa, initiated by the local startup community and the country’s ministry of the interior together with Startup Estonia in the beginning of 2017, has received most applications from India, Russia, Ukraine, Pakistan and Turkey.

To qualify for the visa, startups must first fill out an application detailing their business and team, which will then be evaluated by a Startup Committee, consisting of members of the Estonian startup community.

In the first year, the startup committee gave a positive evaluation on 140 applications, negative on 170 and is currently processing 15. Whereas the average acceptance rate is around 45%, applicants from some countries, like Belarus, Ukraine and Russia are performing considerably better than that. 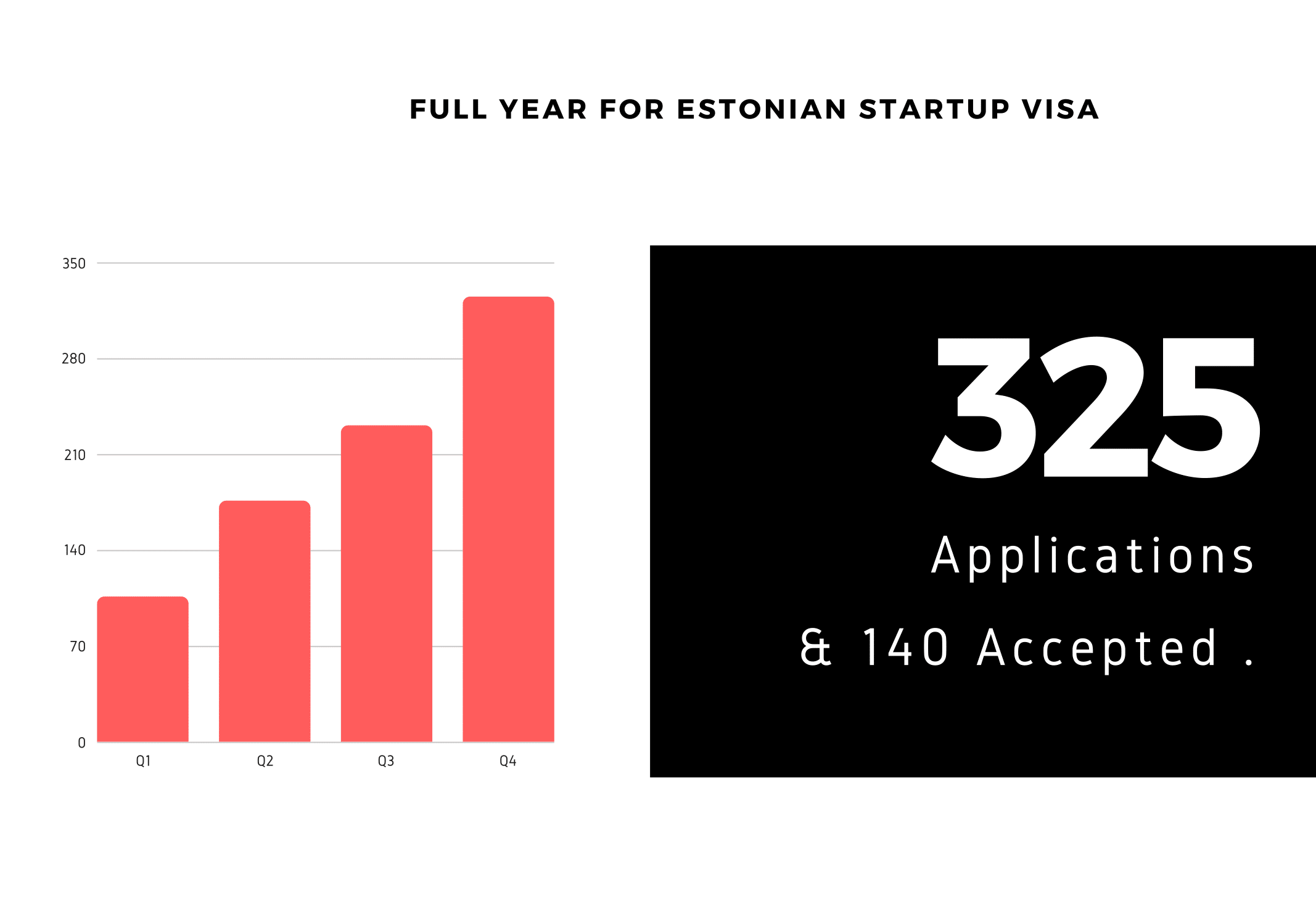 “The startup visa is a perfect example of the public and private sector working together,” Ragnar Sass, a co-founder of Pipedrive and a member of the startup committee, said. “These kinds of fast and effective solutions are opening the Estonian startup community up to global audiences. Estonia has a unique opportunity to be the gateway to the European and world markets for many startups.’’

After a positive evaluation, the next step is for each person on the team to apply for a visa or a temporary residence permit at an Estonian embassy or the Police and Border Guard Board, when already in Estonia. To date, approximately 100 startup founders have been granted a visa or temporary residence permits and 167 talented people have either already come to work for an Estonian startup or are in a process of doing so. 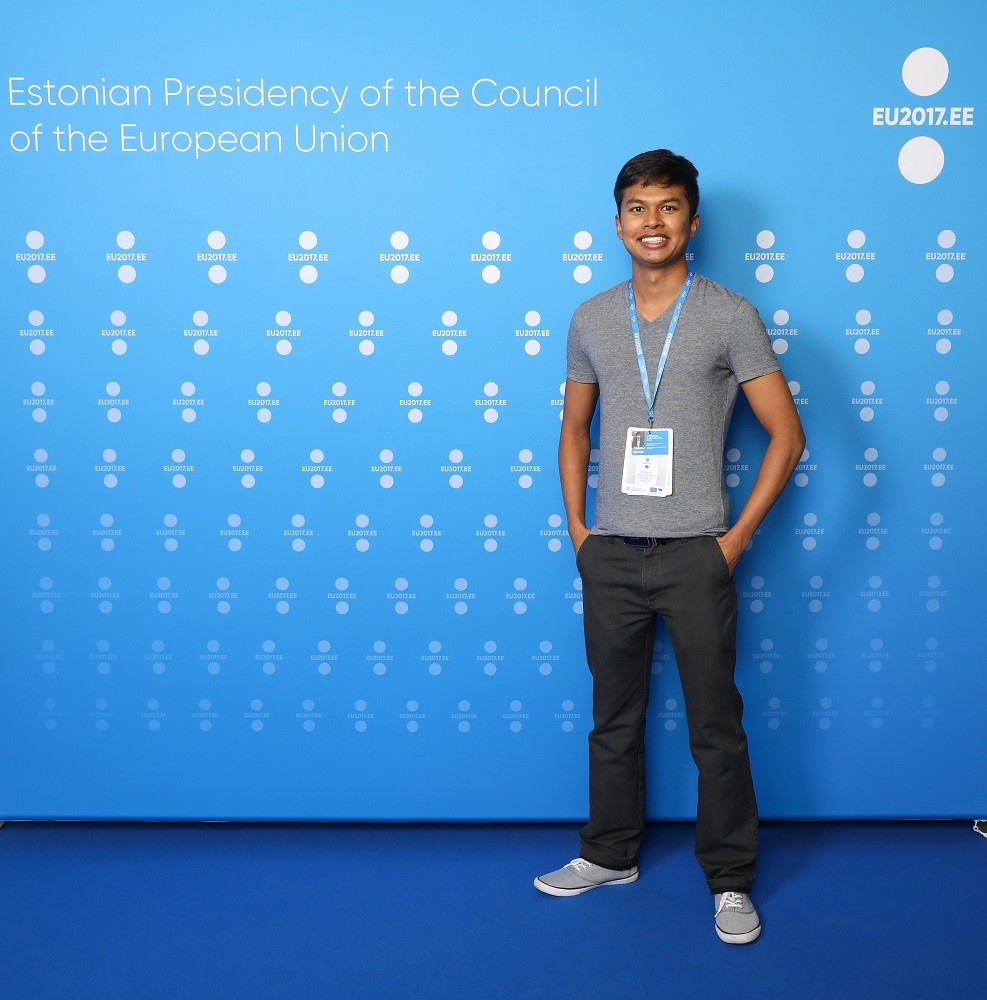 According to Shaun Deanesh, a startup founder from Malaysia, getting the visa was hassle-free. “Estonia wasn’t the only country we applied for a visa; we got offers from other EU countries as well but, on average, they took months before we were given a green light to apply. In Estonia, it took less than ten days,” he said.

Successfully competing with other countries

In attracting global talent, the startup visa is competing with similar visa programmes in much bigger countries such as Canada, Netherlands and Italy. After a year, the visa has had similar number of applications as most other visa programmes during multiple years.

“With applications from 47 countries, foreign interest of developing a startup in Estonia clearly exists,” Rivo Riistop, a project manager at Startup Estonia, said. “We are working on creating a full service for the countries we’ve seen the most interest from and also expanding on new target markets which can benefit the most from the Estonian business environment.’’

The startup visa programme is dedicated to building and strengthening the startup ecosystem in Estonia and creating a solid ground for the local startups to take off from. Startup Estonia’s programme is financed from the European Regional Development Fund.

Cover: Map of the countries around the world, where the startup visa has been applied from (the images courtesy of Startup Estonia).