This article is brought to you in collaboration with London-based Estonian money transfer start-up TransferWise.

At TransferWise, we’re seeing more and more cover letters from potential superstars that are desperate to make the move to London from continental Europe, the States, or further afield. “Enough of this Swiss bank”, they say, ceremonially burning their (massive) final payslip, “I’m moving to London to join a start-up.” Or start a start-up  of course. In fact, week-in and week-out, we meet young founders from around the globe, all looking to make London the permanent home of nextbillionpoundexit.ly. 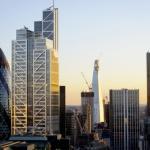 We get it. London’s Tech City is the nuts, after all. Why wouldn’t you move here to work or build your empire? But for those of you who are somehow still on the fence, we’ve done the research for you so that you’re comfortable making the right choice.

Read on, aspiring London scenesters and founders. Here’s our guide to all things start-up in London: a bit of background and all pros & cons you need to consider.

Getting your bearings and navigating the scene

After years of living in the shadow of larger technology hubs like Silicon Valley, New York and Berlin, London is finally hitting its stride.

The heart of the capital’s start-up scene is “Tech City”: a collection of bustling, artsy East London neighbourhoods surrounding Shoreditch and the Old Street tube station.

In 2008, Tech City played host to around 15 tech companies, including Last.fm & Tweetdeck. Today, over 300 tech companies call the area home.

The area has quickly become a haven for London’s most creative, caffeinated and entrepreneurial denizens. With a healthy balance of co-working spaces, cultural highlights and nightlife hotspots, Tech City buzzes like a growing start-up that’s finally getting the recognition it deserves.

But the fun is by no means restricted to Tech City’s borders. The area surrounding nearby Kings Cross station (about 10 minutes away from Shoreditch via the Underground), is also seeing a flurry of start-up activity.

With the recent announcement of Google’s plans to open an enormous, £1bn pound European HQ in the Kings Cross area, it’s only a matter of time before the neighbourhood reaches or surpasses Tech City’s density. 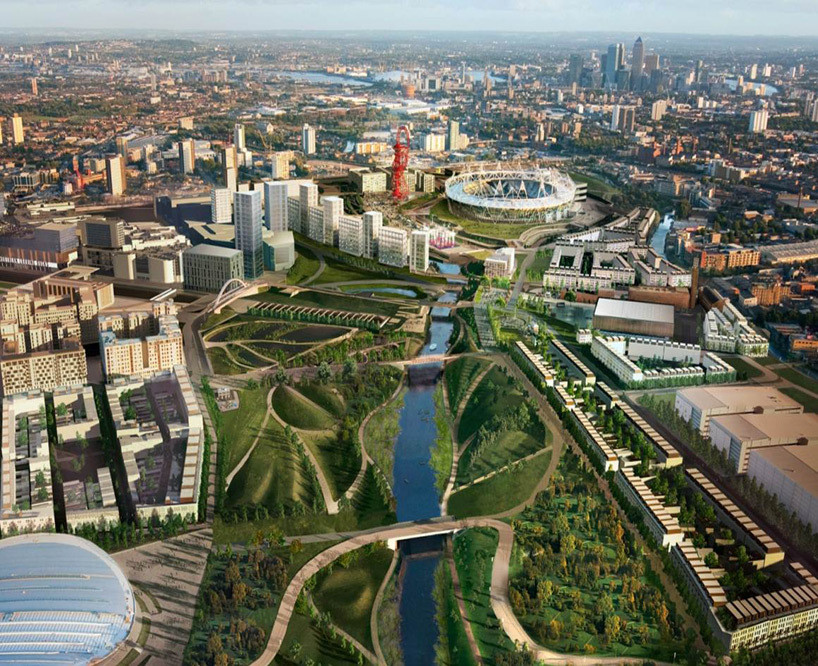 As more and more companies flocked to the area, Shoreditch quickly reached a critical mass – it’s now impossible to pass a coffee shop without spotting a sea of glowing MacBooks inside. Measured in macs-per-square-meter, it’s the Apple Store, then Shoreditch.

Excited by all of this activity, the UK government began to invest heavily in the area, committing over £50m so far. Of course, the locals view this involvement with a healthy-dose of British skepticism toward anything government-related.

But it’s created a virtuous cycle of growth, according to Reshma Sohoni (co-founder of Seedcamp – London’s largest and most prestigious start-up incubator with more than 80 early stage investments):

“There’s no denying that the government has helped Tech City grow. Their investment has helped draw the attention of US and Asian-based venture capitalists, which of course draws ever more attention and talent, of which London has an abundance across the entire spectrum, from business development to engineers.”

In 2011, the UK Trade and Investment Office announced the creation of TCIO, the Tech City Investment Organisation. TCIO aims to boost outside investment for the area, further raise Tech City’s global profile and create smoother pipelines for local companies to expand internationally.

It’s headed up by Joanna Shields, formerly Facebook’s Managing Director for EMEA, and has helped encouraged major international startups like AirBnB and Etsy to open offices within Tech City. 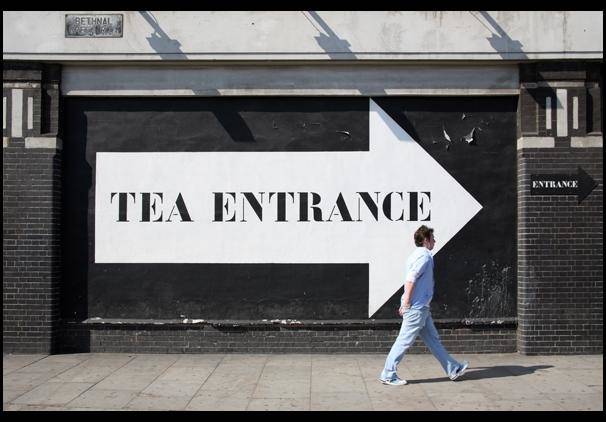 Brits have started to love entrepreneurship

For years, start-ups had a difficult reputation in Britain. Scarred by the fallout of the dot-com collapse, many viewed entrepreneurship as a risky, unattractive alternative to more “stable” career paths where you have to wear a tie (or, at the very least, know how to tie one).

Thankfully, this attitude is changing rapidly. A series of success stories and impending IPOs have given massive credibility to what’s happening in London, and its citizens are starting to take notice.

Large exits in the last few years include Tweetdeck ($40M by Twitter in 2011), Lovefilm.com ($317M by Amazon in 2011) and Betfair ($2.4B IPO in 2010). MindCandy, the gaming startup behind the wildly popular “Moshi Monsters” franchise, is said to be in the run up to an IPO (Initial Public Offering).

Amelia Humfress, founder of the new coding school Steer, is seeing things shift first-hand. When starting Steer, Humfress ran into a lot of skepticism, but that’s quickly waned as more and more people outside the start-up bubble want in: “London has a buzz about it right now. The success of companies like Hailo and MOO with the general public has changed people’s attitudes towards the industry. Suddenly, being an entrepreneur aiming for an IPO isn’t totally insane – it’s really exciting.”

Sure, there’s no denying that London’s funding ecosystem lags behind other major hubs (Silicon Valley start-ups raise 2-3x more capital in the early stages of their development). And open positions aren’t as readily available either either compared to Silicon Valley SV, which has 54% more companies in the “scale stage” than London.

But Janar Merilo, CEO of GateMe, an Estonian nightlife-management start-up recently accepted to Seedcamp, sums it all up rather nicely.

“In terms of global influence, the UK is still the best place to start a company in Europe. It’s huge, and if you’re doing well there — you can learn a lot of lessons that apply to further international expansion. In the US, everyone seems to look to London first for insight into what’s going on in the European tech scene.”

We’ve put together a list of the city’s strengths and weaknesses – dive in below to see what sets London apart:

1 thought on “Insight into the London start-up scene (infograph)”