Tallinn has become one of Europe’s most hyped startup cities, and leading technology companies – like Merck – want to partner up with Estonia’s talents.

Lately, Tallinn has become one of Europe’s most hyped startup cities. Crowds of technology talents and business angels are flooding the city. And the upward trajectory continues: experts are calling the Estonian capital the “Silicon Valley of Europe”. Read on to find out why more leading companies, such as Merck from Germany, want to partner up with Estonia’s talents.

Tallinn is known for its picturesque sunsets, fresh breezes from the Baltic Sea and historic buildings in pastel colours. But things are changing – over the last few years, the city has also been winning fame for its booming startup and tech scene. If you ask experienced business angels for a place with high potential to build a solid business, they’ll soon tell you that Tallinn is a safe bet.

In Europe, the Estonian capital is ranked as a top startup city and has long ceased to be an insider’s tip for investors. Even though Estonia has only been independent after the Soviet occupation for the past 27 years, the Global Funding Report by Funderbeam states that Estonia has the third highest number of startups per 100,000 inhabitants – 31 in total.

Hardly any other country can pinpoint exactly when the startup-boom began as accurately as Estonia can. Already in 2005, it was the billion-dollar deal between eBay and Skype that brought investments and attention to Estonia and put this small country on the world’s watchlist for founders and investment leaders. Today, the World Bank’s report, “Doing Business 2017”, ranks Estonia in its top 21 as a hotspot for entrepreneurs from all over the world.

It’s hard to find a place with such a concentrated talent pool as the one Tallinn has to offer. In the last 12 months, startups in Tallinn were founded with a combined total of $361,455,447 in funding, which is phenomenal for a city of approximately 400,000 inhabitants.

Recently, there has been greater demand for ideas in the business fields of health care and life science. Neuromation, a young company working in neuroscience and deep learning, received an impressive $50,000,000 in funding. Cellin Technologies, a startup that develops solutions in regenerative medicine, also received over $300,000 in funding. And the list gets longer by the day. These game-changers help to explain why leading companies and startup accelerators are increasingly looking to partner up with promising Estonian startups. 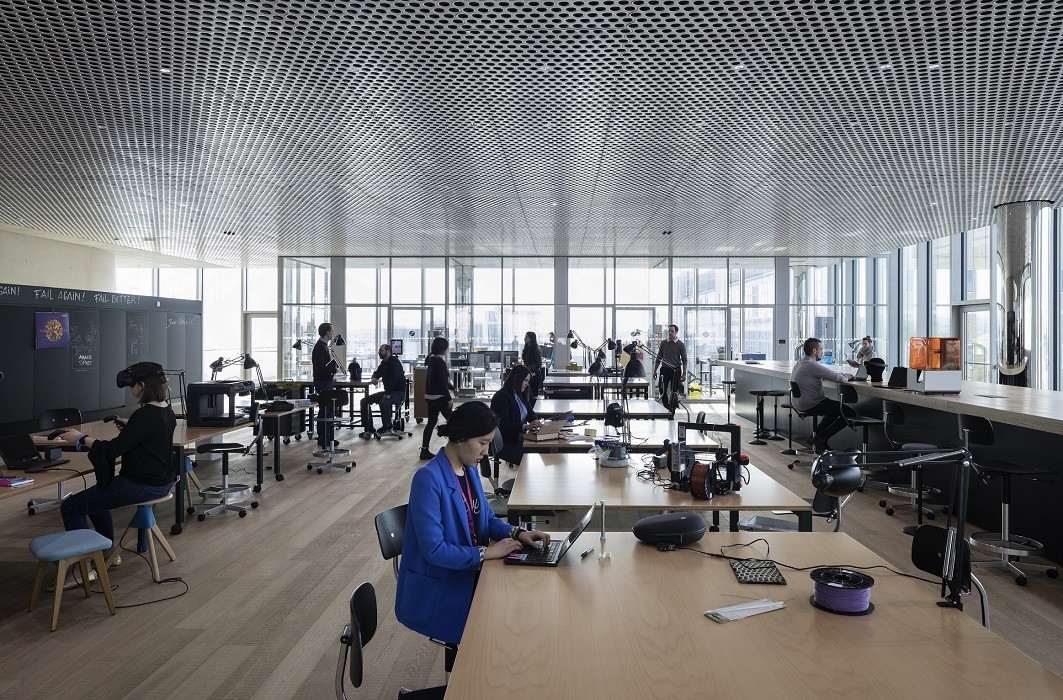 For example, in the case of the Merck Accelerator, Estonia has become an attractive destination thanks to its game changing startups operating in the fields of life science, health care and performance materials. Recent developments in these fields are also creating a link between two cities: Darmstadt in Germany, the location of Merck’s headquarters, and Tallinn, in Estonia.

Both cities are well-accustomed to seeing big developments in science. For some, this might sound far-fetched, but the cities share a strong tech scene. While in Tallinn it’s high-tech startups that are shaping this image, in Darmstadt it’s created by high-tech corporations and institutes. Darmstadt was officially named the “City of Science” in 1997 and has collected numerous accolades since then including; the title of “Digital City” in 2017 and praise as Germany’s most promising location of the future.

Such recognition has attracted the investment of millions of euros in the Darmstadt science and technology scene, the results of which are evident in the quality of the city’s institutions: Darmstadt is home to the European Space Operations Center, the GSI Helmholtz Center for Heavy Ion Research and three Fraunhofer Institutes – IGD, LBF and SIT, among other research facilities. Even in Darmstadt, not usually a startup city by nature, local corporations and institutes have become aware of the pulsing startup scene and tech talents in Estonia. There are many opportunities for startups to partner up with Darmstadt’s established corporate players. 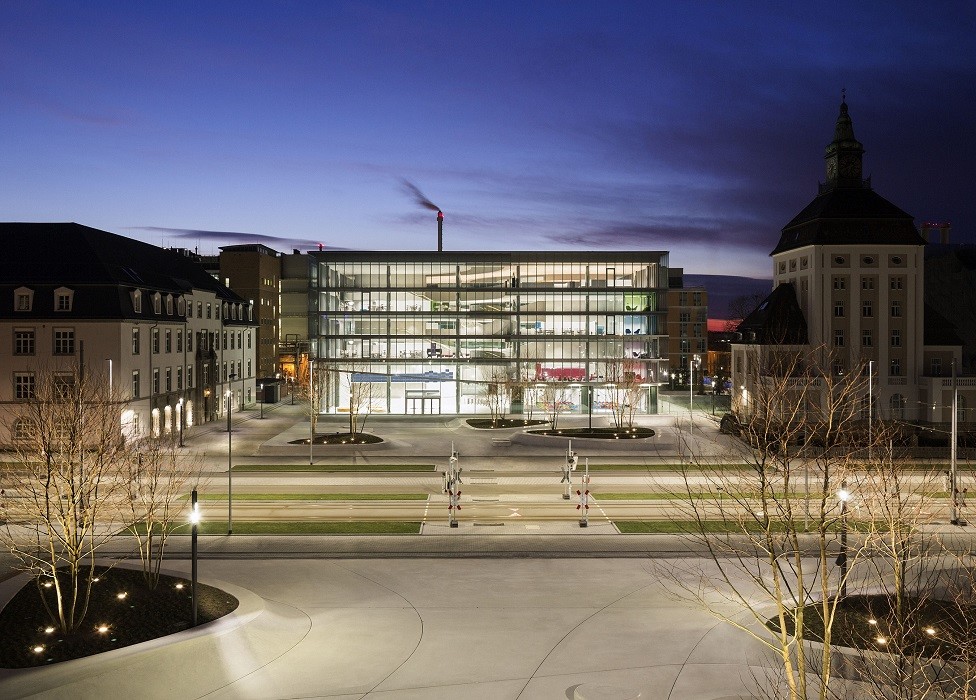 There’s a change rippling through the startup world. Simple money-only-based investments without any support have become outdated. To succeed in our rapidly evolving business environment and build a sustainable future for your projects, it’s always a good idea to team up with an experienced partner. Accelerator programmes like the Merck Accelerator not only offer funding, but also a sustainable partnership and exclusive coaching sessions.

In the case of Merck, startups also become connected to an international network of more than 50,000 experts from over 66 countries and have the opportunity to develop their pilot projects in high tech prototyping facilities in the Merck Innovation Center’s Makerspace. The three-month programme also offers selected startups the opportunity to extend their stay in the Merck innovation Hub in China and access the Chinese market.

If you’re looking for a real opportunity to boost your business and receive support with the expertise you need, partner up with an accelerator. Apply now to the Merck Accelerator and find out for yourself.