According to a recent research, called Global Entrepreneurship Monitor Report, almost 40% of aspiring entrepreneurs in Estonia say they would be prevented from starting their own business due to the fear of failure. Now, a European Commission project aims to boost entrepreneurship by tackling the emotional side of developing one’s own business.

Even though Estonia is the European country with most startups per capita, and the country has been appointed the second one with best financial framework conditions for innovation by the 2016 European Innovation Scoreboard, 39.3% of potential startuppers cite the fear of failure as a reason why they would be prevented from starting their own business.

Fear of failure is one of the main reasons why lots of great ideas have not yet been developed, and this makes it essential to boost entrepreneurship by working through key aspects such as risk aversion, resilience and the current concept of failure. In order to do this, the European Commission launched a project called FACE (Failure Aversion Change in Europe) Entrepreneurship. This campaign, led by the Spanish communication group, Grupo Secuoya, aims to boost entrepreneurship by tackling the emotional side of developing your own business.

The project’s initial part consisted of a study where a group of experts identified the most common fears entrepreneurs face when starting up, according to a statement by Grupo Secuoya. They concluded that those worries can be grouped in six different categories: financial fears, career-related fears, social perception, self-perception, fear to lose personal freedom and a “fear cocktail” that leads to a “fear of losing it all”. These are usually increased by age, prior career achievements and other factors such as having a family and a proper safety net, the statement said. 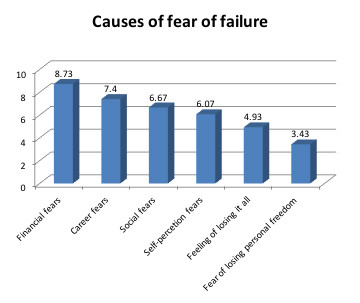 Even though differences between the EU countries are still substantial, the fears preventing potential entrepreneurs from starting up are very similar throughout the whole continent.

Ragnar Sass is an Estonian entrepreneur with more than 10 years of experience; he has cofounded numerous startups, Pipedrive and Garage 48 being two of the most well know. When asked about fear of failure, he argues that “the younger you are, the less aware you are about the risks, and sometimes that’s the best way to start up”. For this serial entrepreneur, failure and success are so close when starting up that entrepreneurs will eventually have to face them both and, when failure happens, support from the people surrounding you is essential. Sass says with no shame that his first startup failed. “I would even say it failed miserably, and I suffered a lot. However, the important thing is to not stay in that state of mind, learn from failures and move forward,” he explains.

Sass also confesses that he still has fears nowadays. “It’s so much harder to keep growing at the same level when you have achieved a certain level of success. Every day I feel I have to prove to everybody who I am. Besides, competition is growing heavily,” he adds.

Juri Kaljundi, a cofounder of Weekdone, is also very familiar with these fears. “Even though my family supports me, my mother still asks me sometimes why I don’t get a normal job,” he says.  He also explains that, although Estonia is very strong on the technological side of things, “it lacks the ‘soft skills’ in sales, marketing, branding and communication. The whole Europe could learn a lot from the United States on that front.”

Mari Vavulski is the head of Startup Estonia since 2014, where she helps entrepreneurs to develop their business ventures. She says failing is an inherent part of life.

“In order to succeed, you need experience. So, you test, you fail, you pivot and you start over again. The problem comes if you don’t learn anything from those failures.” She also argues that, even though starting up in the ICT sector has never been easier than nowadays, there is still room for improvement. “The skills to really reach the global business and the cultural mindset of how to make good companies are still poor. We also need entrepreneurs to commit long term and, in order to do that, we need to listen to them and understand their needs”, she adds. 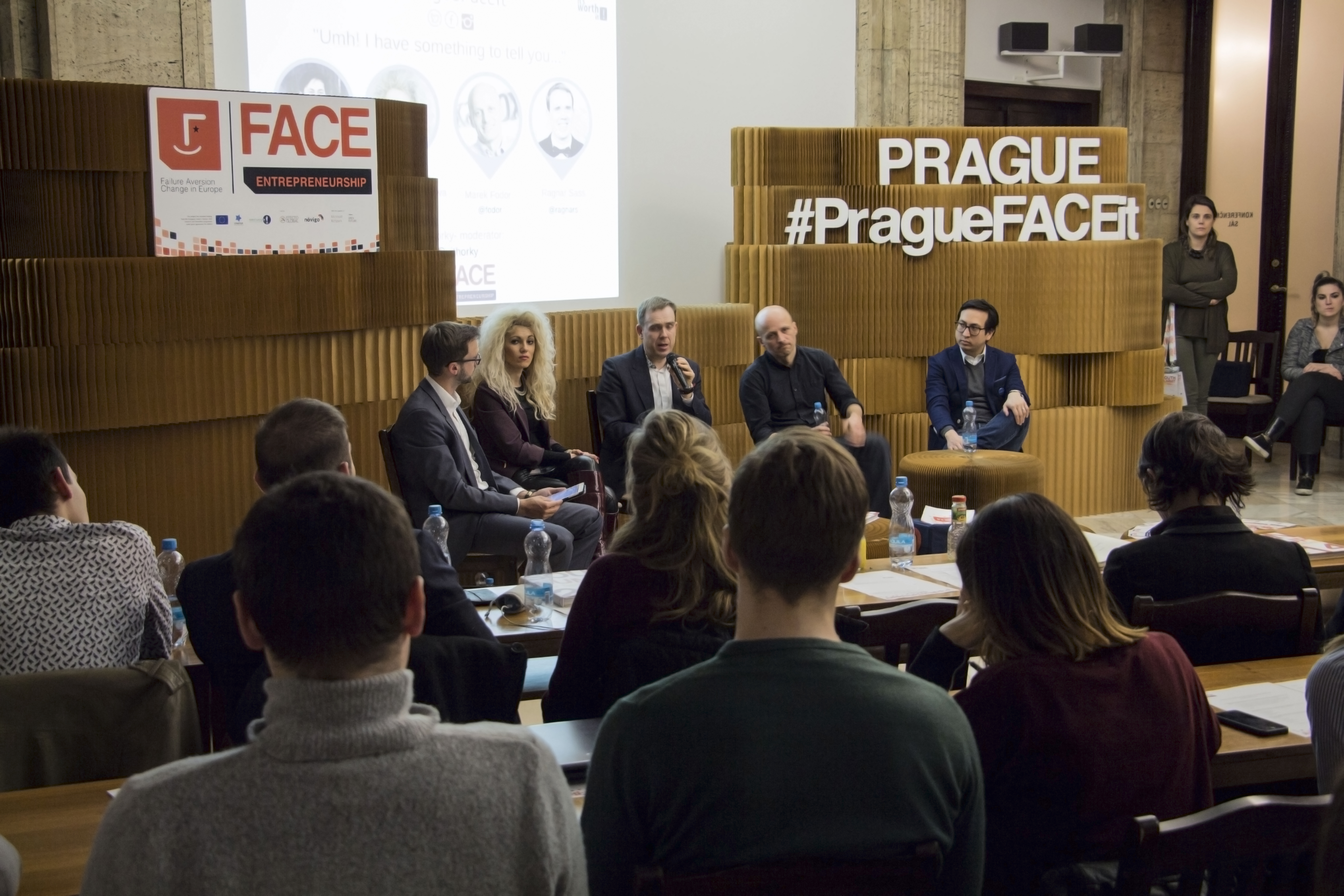 These three entrepreneurs agree that the fear of failure is completely normal when starting up a business and they are willing to share their experiences because they acknowledge that, rather than hiding fears, people should talk about them so they can be understood and overcome.

“Being an entrepreneur is very hard; it is a lifestyle choice, not just a job or a hobby. In that sense, not everybody can become one because it takes all of you and you need to be ready for the pressure. But, on the other hand, everybody should try, because you can only understand it if you try it first,” Sass asserts.