Raeapteek, the oldest town council pharmacy in Europe and the oldest continuously operating medical institution in Estonia, is celebrating its 595th anniversary.

The pharmacy (the Estonian name, Raeapteek, literally means “municipal pharmacy”) has been continuously operating in the same premises in Tallinn Old Town since 1422 – it was first mentioned on 8 April that year. In a town council’s notebook, there is an entry by a chemist named Nuclawes who stated that the owners of the pharmacy are ten honourable men, the majority of whom are aldermen. 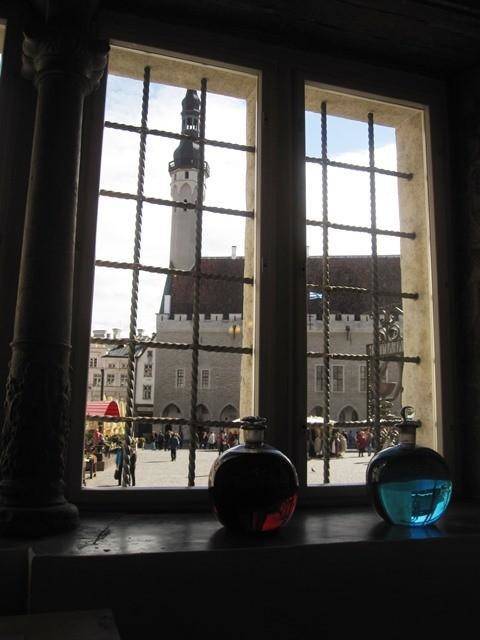 For over 300 years, from 1582-1911, spanning ten generations, the business was a run by the Burchart family. The association started when a Hungarian immigrant, Johann Burchart Both Belavary de Sykava, moved to Tallinn from the present-day Bratislava and obtained a lease from the town council to run the pharmacy.

The Burcharts were well educated and often were not only pharmacists but also doctors, hence playing a significant role in the city life. Their fame became so great that in 1725, the Russian tsar, Peter the Great, reportedly called for Johann Burchart V to attend to him on his deathbed – however, the tsar died before Burchart reached St Petersburg.

Due to the pharmacy’s location just on the opposite of the Town Hall, some important decisions were also taken here.

Aside from drugs, Raeapteek once sold paper, ink, jewels, spices, sealing-wax and even gunpowder. Sailors who sought help for their health problems, in turn quite often brought all sorts of novelty items for sale to the pharmacy. In medieval times, patients could buy mummy juice – powder made of oversea mummies mixed with liquid. If that wasn’t enough, one could treat their ailing health with burnt hedgehogs’ powder, bat powder, snakeskin potion and rhino horn powder. Various herbs and spirits were distilled on the spot. 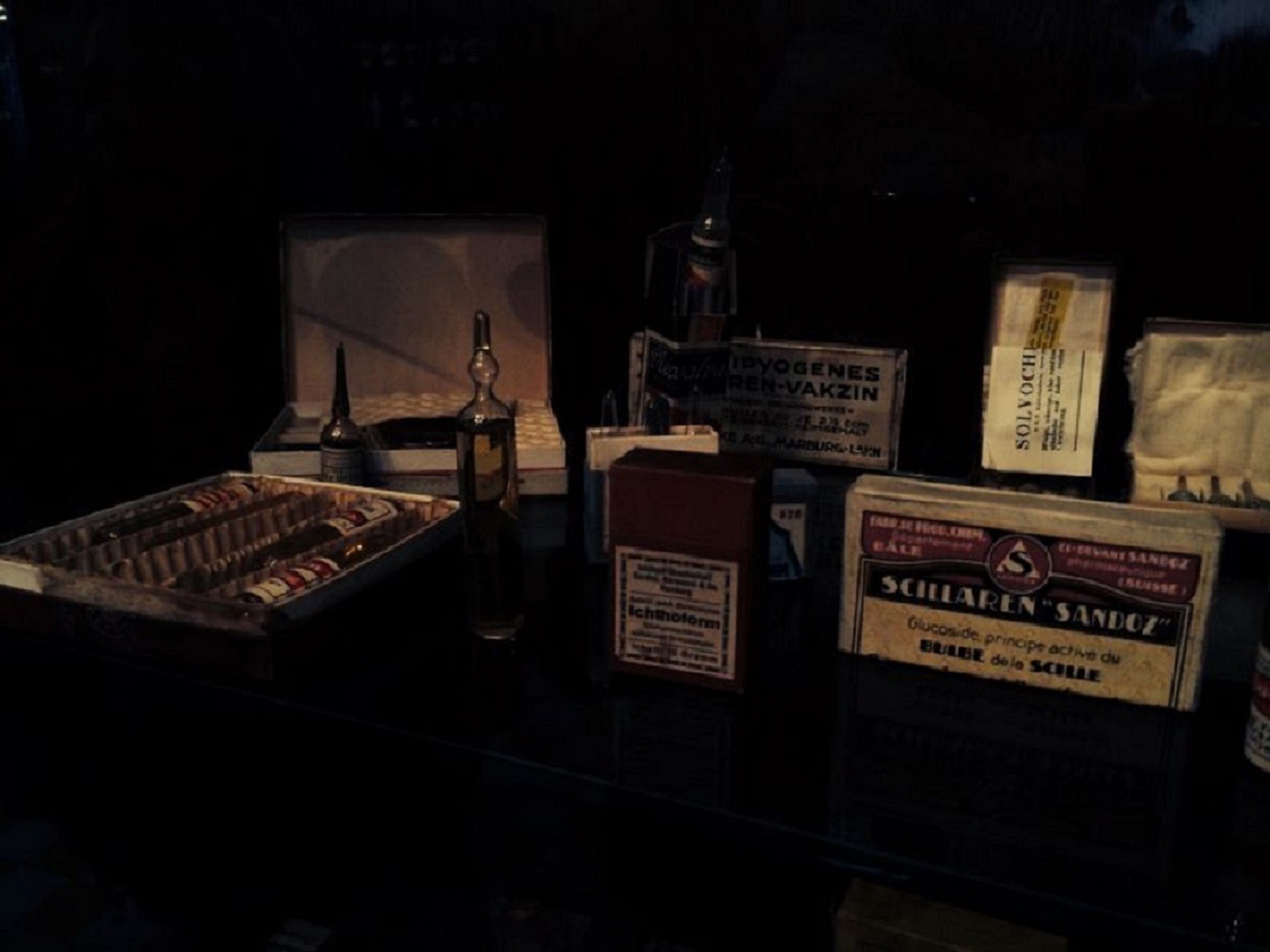 Food was also on display – such as candies, cookies, preserves, marzipan and jellied peel. When tobacco was brought to Europe and eventually to Estonia, the pharmacy was the first to sell it. One could even find a glass of Klaret – a locally sugared and spiced Rhine wine. “Now, however, our most famous products are Klaret and marzipan, recipes of which originate from the 15th century. Almost every second visitor of Raeapteek takes these things along as souvenirs,” Liivi Allikas, the pharmacy’s manager, says. 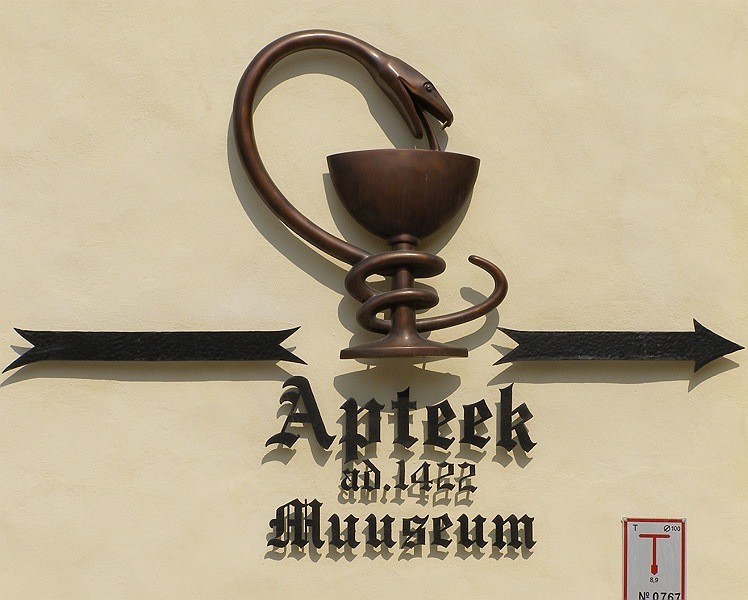 Despite the exciting exhibition, most visitors of the pharmacy are tourists visiting Estonia, according to Allikas. “In fact, we would also like to remind everyone in Estonia of our existence and our constantly expanding collection. We are very honoured that the pharmacy features in the top ten sights that foreigners want to visit, but it would be even greater if locals would also find a way to us,” she says. 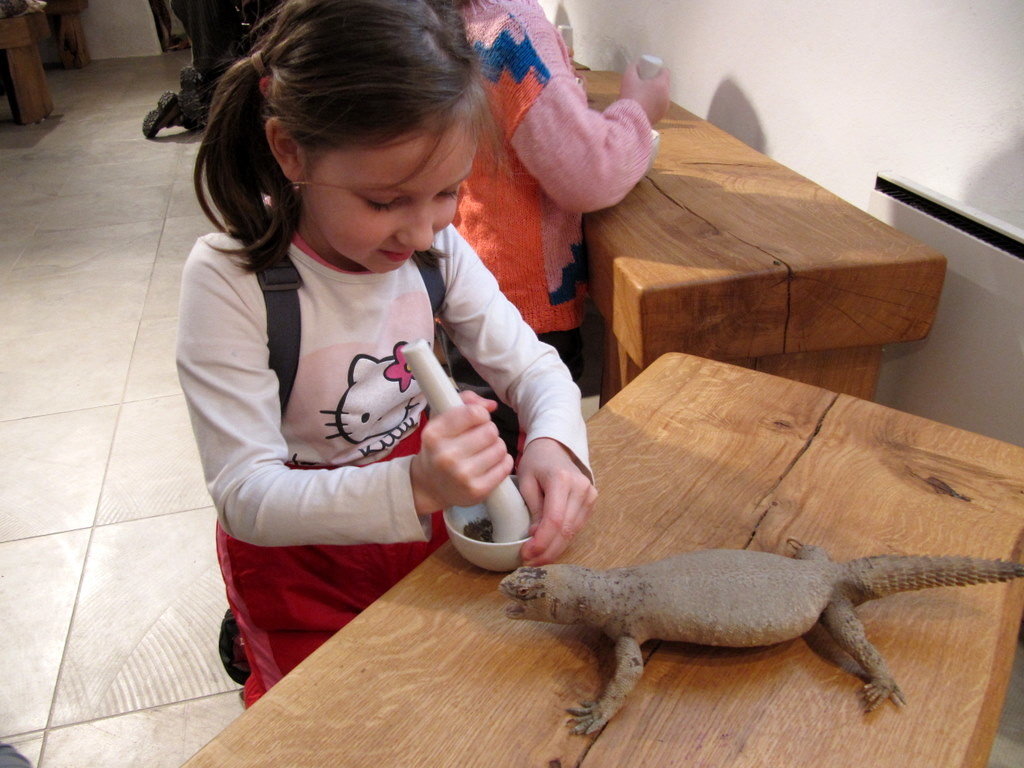 In the basement of the pharmacy is a historical warehouse, where interesting workshops are organised for both school kids and adults. There is a possibility to mix together different infusions, try making marzipan and do other interesting things.

Cover: The historical building of Raeapteek in Tallinn. Images courtesy of Raeapteek/Visit Estonia/Wikimedia. Please consider making a donation for the continuous improvement of our publication.