The Estonian employment portal, CVKeskus, has compiled the list of most desirable employers in Estonia.

The most desirable company to work for is the state-owned energy company, Eesti Energia. The local energy giant is followed by Swedbank, the Estonian affiliate of the Scandinavian banking giant; and Telia, the Estonian affiliate of the Scandinavian telecommunications corporation, CVKeskus, the employment portal that compiles the list, said in a statement.

Of the medium-sized companies, the most desirable employer, according to the list, was Cleveron, an Estonian logistics startup.

The employment portal, CVKeskus, has compiled the list for eight years, and it says only in 2014 didn’t Eesti Energia come first, having had to concede to Skype Technologies, a telecommunication company. In 2019, Skype came fifth in the list.

Salary is not the only factor

According to Henry Auväärt, the communications manager at CVKeskus, offering a competitive salary only will not qualify for people as a desirable employer – employees also expect certain efforts from the company’s management.

“The main quality that employers desire from their employers is that the employer has created an environment where the employer can achieve, develop and build a career,” Auväärt said. “In addition, a desirable employer also offers good wages and it employs entrepreneurial and innovative people who are responsible for big things.”

For the first time, the employment portal also compiled a list of medium-sized companies. The most desirable company in that list was Cleveron, a logistics startup; Starship Technologies, a company that develops delivery robots, came second; and Veriff, an ID-verification startup, came third. 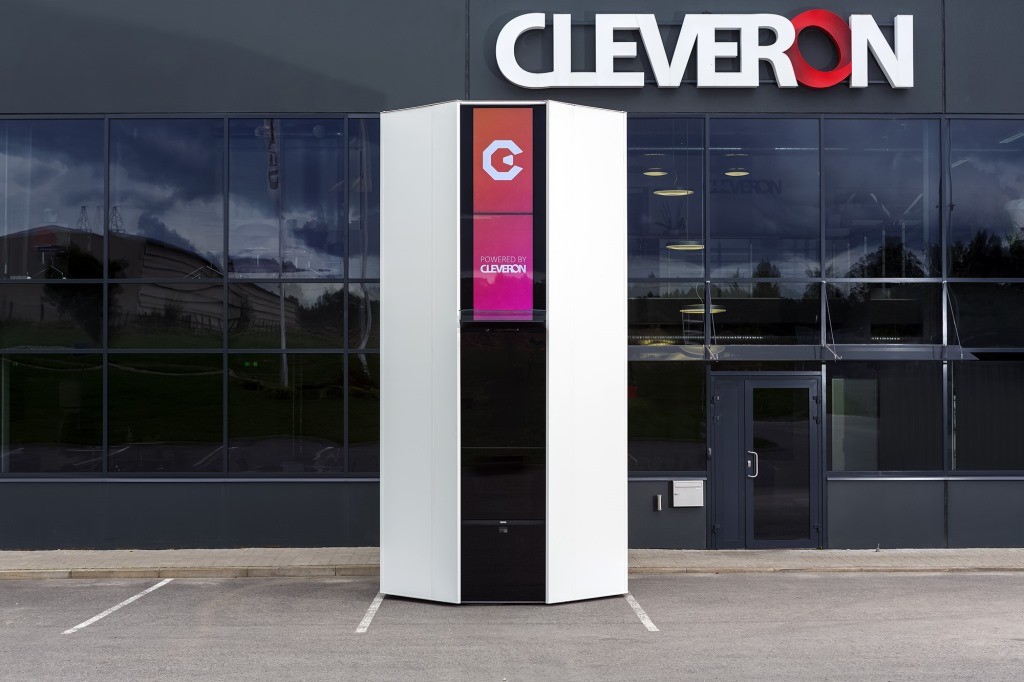 The top 10 most desirable employers in Estonia

The top five of medium-sized most desirable employers