Indrek Oolup, the cofounder and account executive of tech firm Cleveron, sat down with Estonian World to discuss some of the pros and cons of running a global business from a small country, as well as the status of a major partnership with the US supermarket chain, Walmart.*

Facing stifling competition, many start-ups from smaller countries will move as quickly as possible to bigger markets, such as the US or the UK, to get a bit of what their giant competitors readily enjoy: investors, partners and customers.

But not Cleveron, a tech firm that, according to Oolup, is quite content with conducting global business from where they are, choosing to keep their headquarters firmly in Estonia for the foreseeable future. Located in the small town of Viljandi, the company, which develops technology for automated parcel delivery, has used Estonia as a proving ground to gain credibility in bigger markets.

“[Estonia] is the best possible, let’s say, testing ground,” says Oolup. “I think we are one of the most digitalised nation in the world. This [provides] the possibility to us to develop things faster, prove things faster that this really works in this modern digital society.”

The company’s technologies can be found throughout Estonia and in other European nations. With Cleveron’s smart lockers and automated parcel terminals, customers no longer need to wait for things to be delivered to their door. Rather, they simply receive a text message that their package is ready to be picked up. When they arrive at the terminal, which is presumably near their everyday route, they insert their pickup code or scan the QR code, and the package comes out. 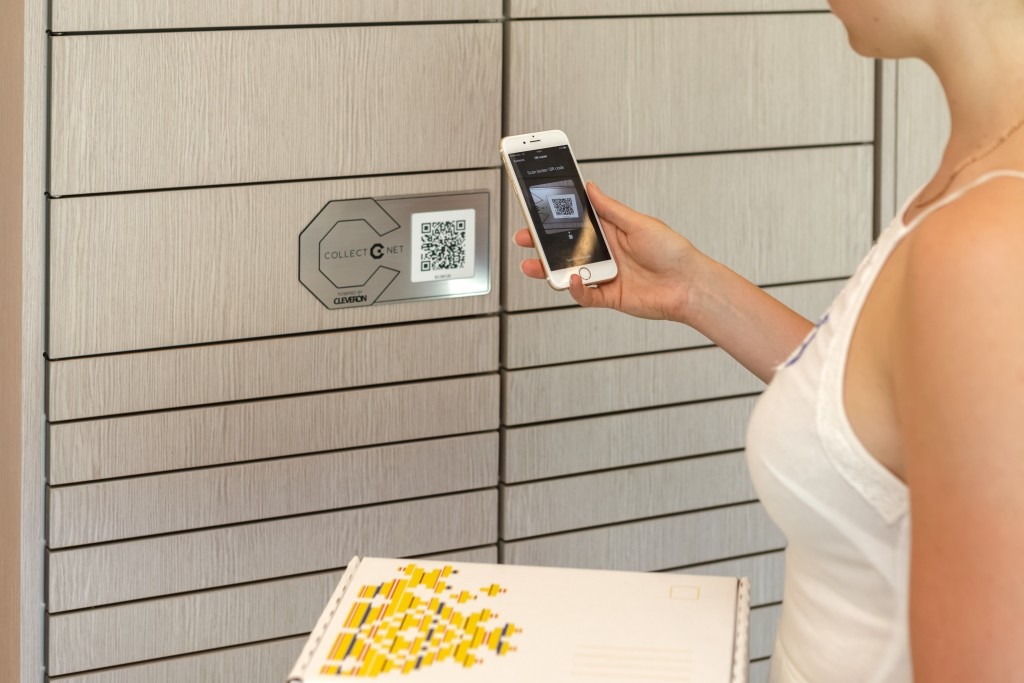 Starting as a furniture company

Cleveron got its start in 2006 when it started as an online furniture store named ON24. The company became a successful retailer and started doing major business around Estonia. Its delivery methods were so successful that it started offering its logistics services to other online retailers, including for the delivery of small parcels.

In 2007, the company began to develop technology for self-service parcel delivery terminals and later set up 30 of these terminals in shopping malls around Estonia, creating an independent shipping network outside of the standard postal service. The founders’ hope was that using automated terminals would be more convenient than having to be at home to sign off a package or having to pick up the package at the post office during certain hours. 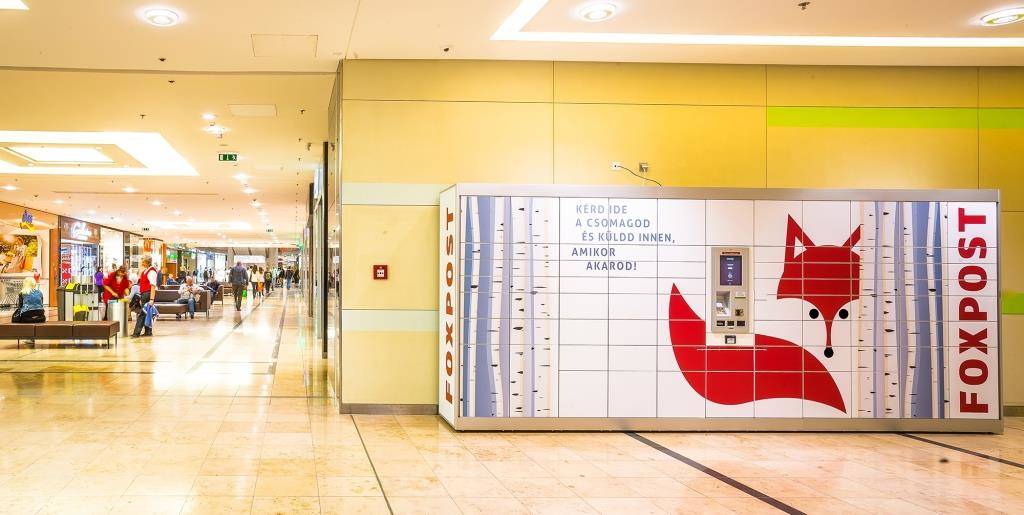 Gaining traction in two different industries – logistics and delivery technology – the founders came to a crossroads. As Oolup puts it, “We had to choose whether we would focus on the developing of the technology or remain to be the operator. These are totally different businesses.”

So, in 2010, the founders sold their logistics business to Itella Corporation (formerly Finnish Post) and changed the name of the company to Cleveron, focusing solely on their own parcel-delivery technologies. “We were still a relatively small company,” Oolup says, “and we foresaw that this will be a delivery method that will definitely [have] more advantages against any home delivery or post office delivery. Therefore, we chose to focus on continuing to develop the technology.”

The company currently has four different products it offers, all variations of smart lockers and automated parcel terminals. 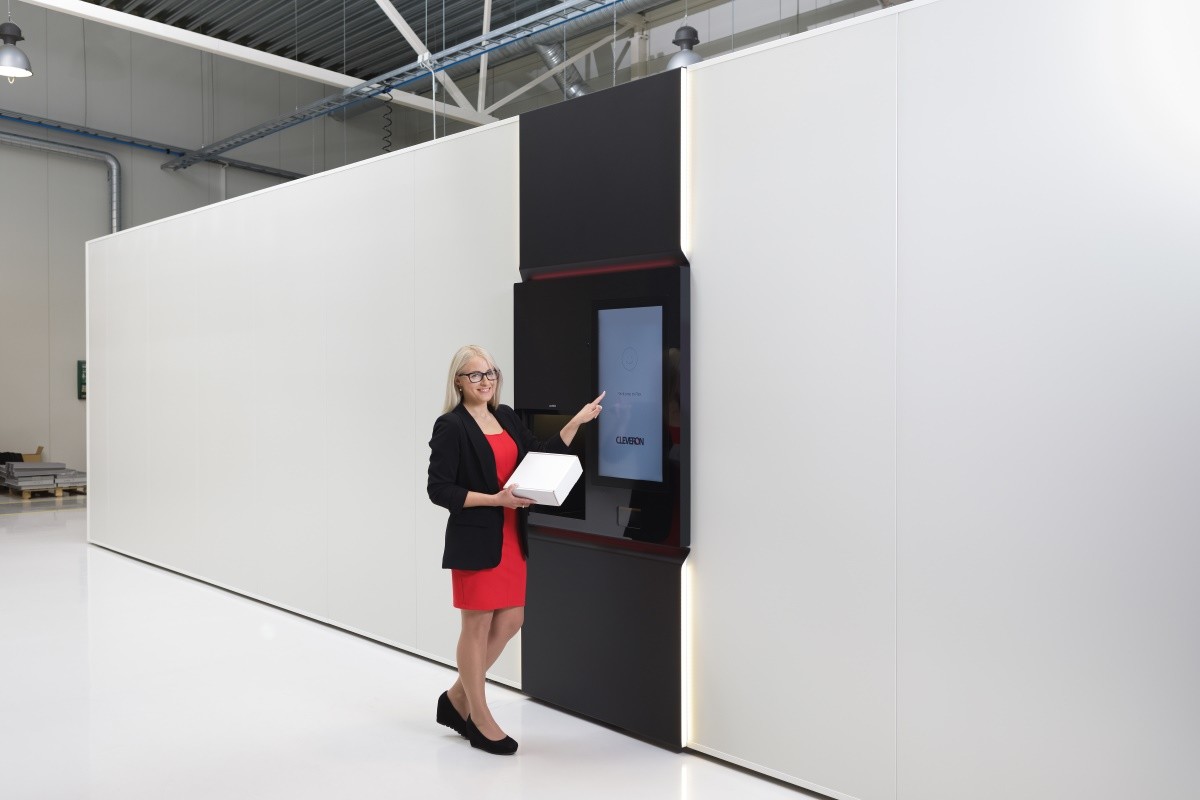 Cleveron is now making its way into the US market with the PackRobot, a 16-foot tall, eight-foot wide tower that can store several items and pop out the item you ordered online in less than a minute. Starting in late 2016, the leading supermarket chain, Walmart, introduced the PackRobot in five stores for a testing period to try to make its online ordering process more convenient for customers.

When asked why Cleveron chose to tap into the US market, Oolup responds, “[The] US [is] one of the biggest online retail markets, so it’s quite natural to have a focus in there.” Walmart was the first US supermarket to use Cleveron’s technology.

Even though the United States tends to be slow to adopt new technology, it apparently has received Cleveron’s product well, as Walmart has expanded the number of operating pickup towers, with plans to expand to 100, according to Oolup. 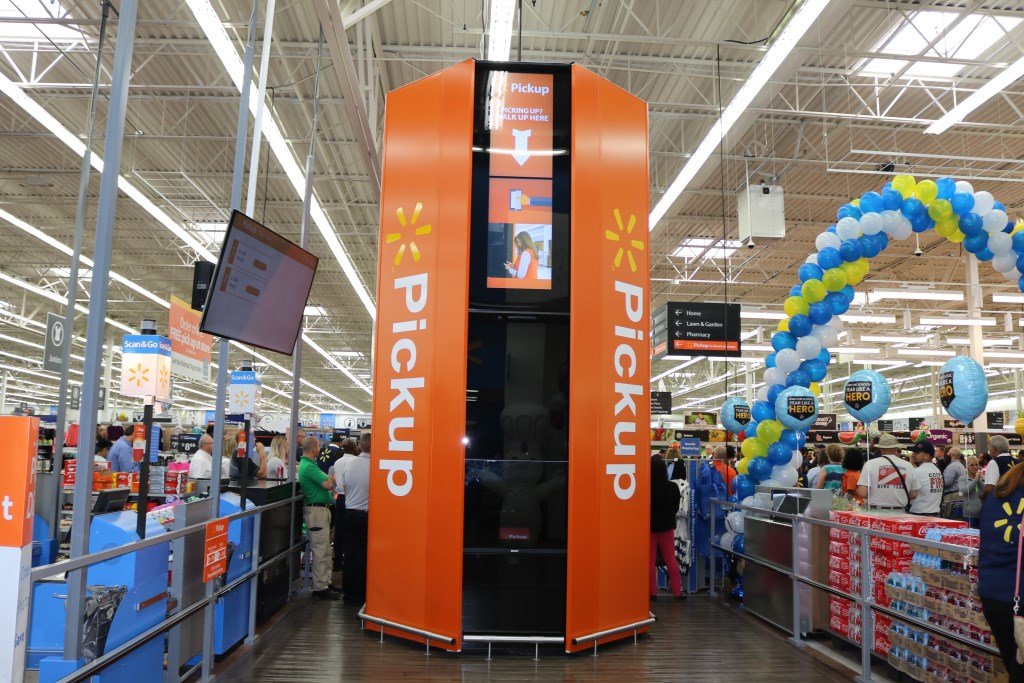 Vision for the future

While Oolup says the company is always trying to get retailers like Walmart to use its products, the vision of the company isn’t so limited. He cites that 85% of Estonians prefer their e-commerce packages to be delivered to a parcel terminal, rather than their doorstep, so he hopes that parcel terminals can be found in more and more cities, becoming a standard option when you choose a delivery method for any online orders you make.

He also sees opportunity in the office and university settings. He sees that installing a smart locker or parcel terminal in a central location will allow for all deliveries to employees or students to be made in one place, saving time for recipients and making shipping more efficient. 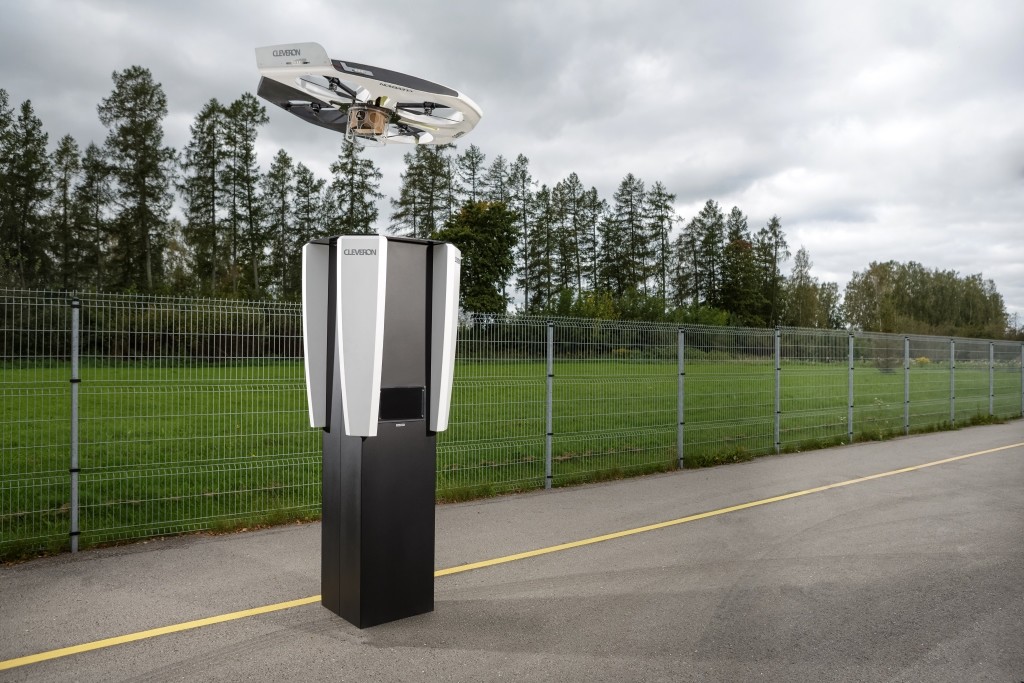 Will Cleveron ever move its headquarters? Possible. One of the biggest reasons it would, Oolup explains, comes down to time differences. Estonia is two hours ahead of the UK and seven to twelve hours ahead of the US, making communication with clients difficult at times. Oolup also points out that with more countries coming on board, they may have to move to give more individual attention to certain areas.

But despite any disadvantages that may come from running a global business from a small country, Oolup shows no urgency to relocate. “We believe that the heart of the whole thing still continues to be in Estonia.” So, while other startups chase greener grass on the other side of the fence, it appears Cleveron has judged its grass to be just fine. 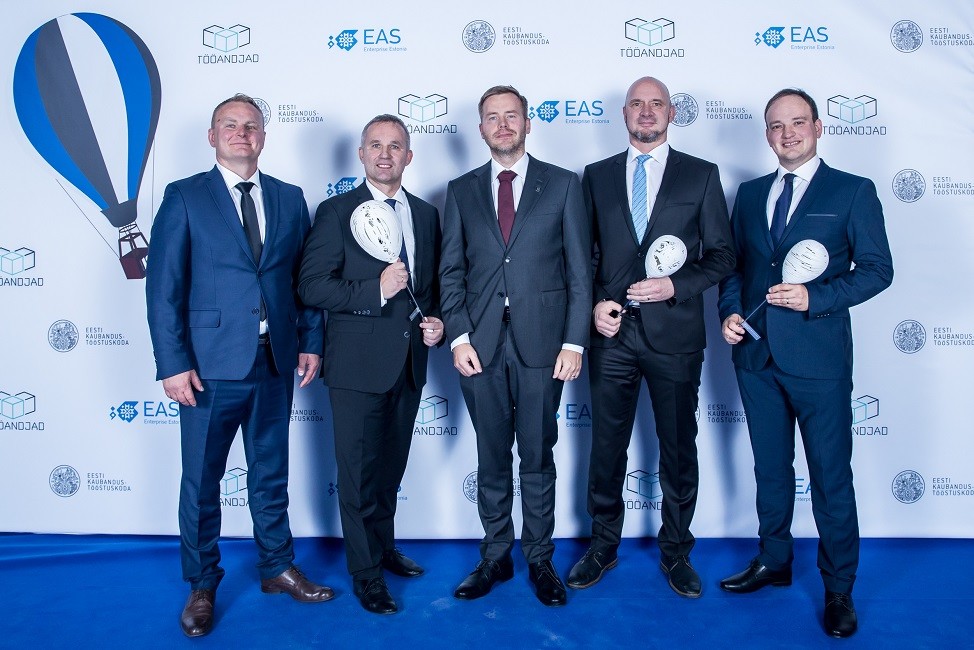 Cover: Cleveron’s PackRobot in front of the company’s HQ in Viljandi. Images courtesy of Cleveron. * Please note that this article was originally published on 2 September 2017. Cleveron was named “the Estonian company of the year” by Enterprise Estonia on 4 October 2018.

Tyler Hill is an intern with Estonian World from the United States. He is currently working towards his bachelor’s degree at Brigham Young University, majoring in economics and minoring in writing and rhetoric. Having studied the Estonian language for three months, he says it is the hardest – albeit the coolest – thing he has ever tried to learn. You can write Tyler at t.wakefield.hill@gmail.com.