TransferWise, the Estonian-founded, London-based money transfer platform, broke a Guinness record over the weekend in Estonia, by creating the world’s largest currency symbol made out of people.

The company gathered employees from across its five offices in Europe and the US to complete the giant euro symbol, made up of 350 people from 35 different nationalities. It overtook the previous world record of 327 people, held by the North East Chamber of Commerce (UK). 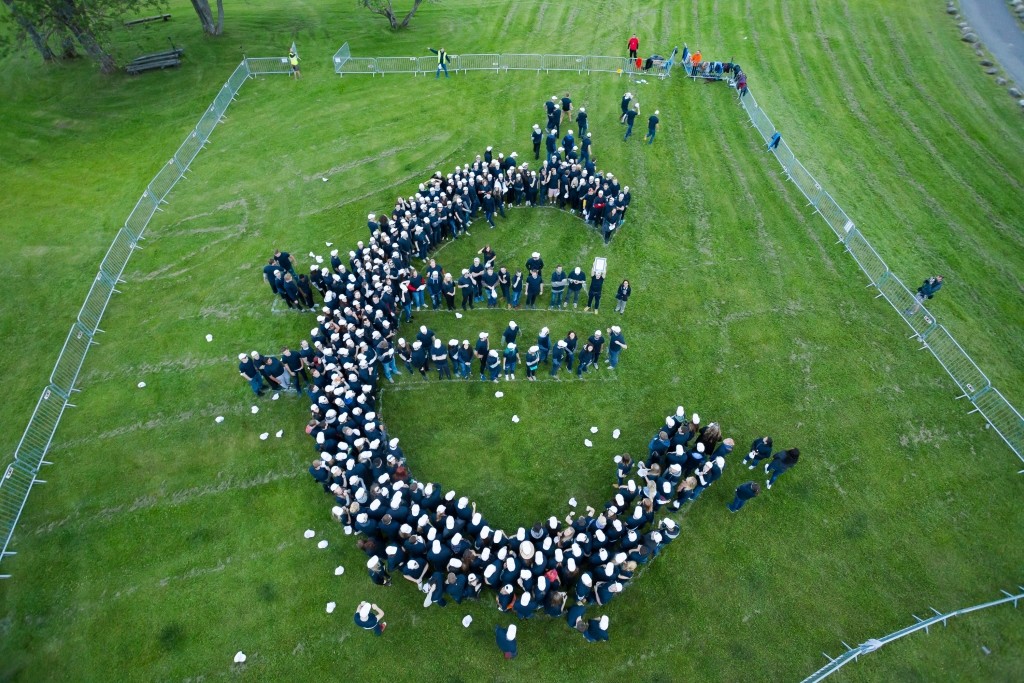 TransferWise has expanded its team by over 200% in the past twelve months. Last week, everyone from across the company’s five offices met up for the bi-annual company holiday “Summer Days”. 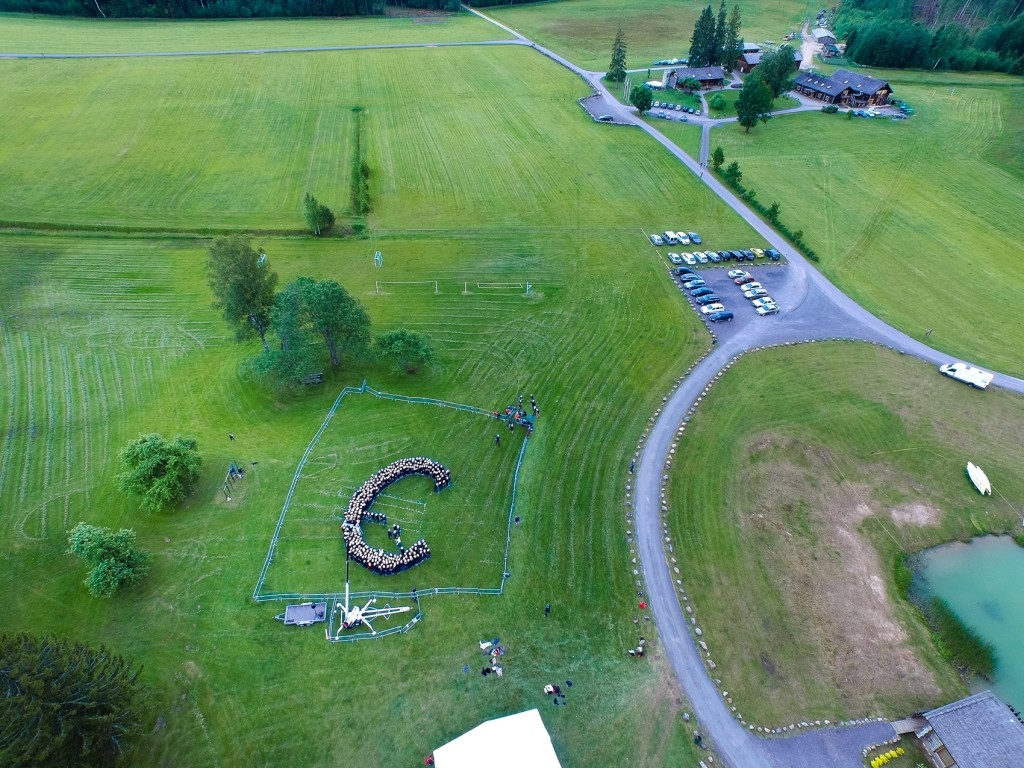 TransferWise is the international money transfer platform based on peer-to-peer technology. Launched in 2011, it is one of the UK’s most successful fintech startups, having raised $91 million in funding.