Elon Musk’s ultra-fast transport link, Hyperloop, has unveiled nine potential routes spanning Europe as part of its global plans, among the routes is also the connection between the capitals of Estonia and Finland – Tallinn and Helsinki.

Hyperloop One, the group behind the ultra-fast public transport link, unveiled its potential routes in Amsterdam. The plans include, in addition to the 90-kilometre (56-mile) Tallinn-Helsinki connection, also a 451-kilometre (280-mile) Corsica-Sardinia route, 1,991 kilometres (1,237 miles) covering Germany, 415 kilometres (258 miles) in Poland, a 629-kilometre (391-mile) route from Spain to Morocco, 428 kilometres (266 miles) in Holland, and three routes in the United Kingdom – the North-South connector of 666 kilometres (414 miles), the Northern Arc of 545 kilometres (339 miles) and the Scotland-Wales route of 1,060 kilometres (659 miles). 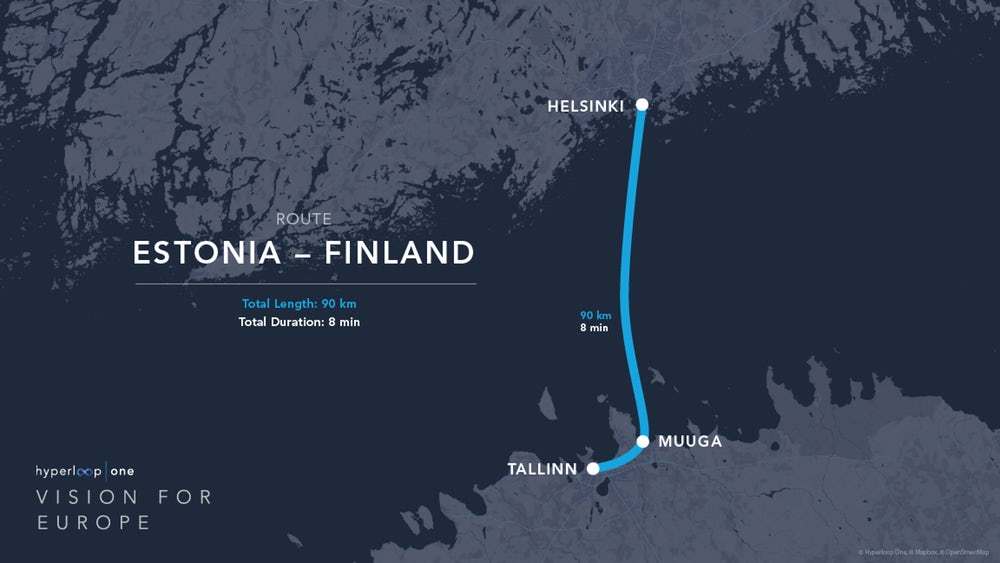 According to the company, “Hyperloop One’s vision for Europe creates economic unification to provide better options for people living outside of economic centres and large cities; increases capacity of strategic corridors sustainably to develop city-to-city connections within commuting range, enabling a thriving, greener mega-region; and offers next generation logistics to facilitate fast, reliable and clean movement of goods”. 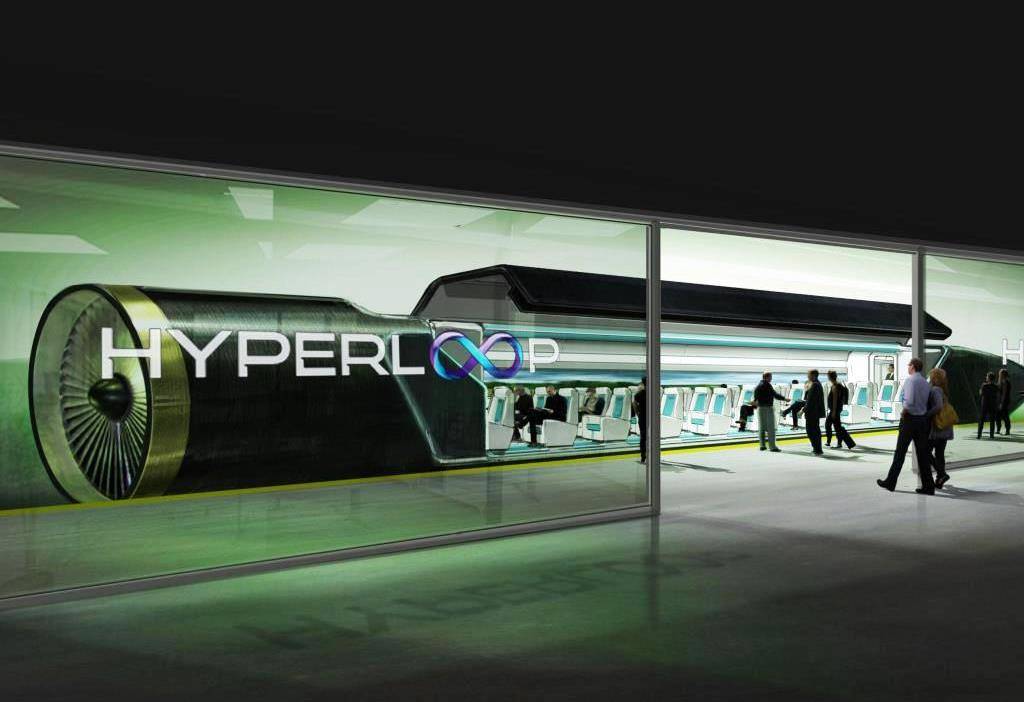 With Hyperloop One, passengers and cargo are loaded into a pod and accelerated gradually via electric propulsion through a low-pressure tube. “The pod quickly lifts above the track using magnetic levitation and glides at airline speeds for long distances due to ultra-low aerodynamic drag,” according to the company. “It is designed for higher energy efficiency per passenger mile than traditional modes of transport, curbing emissions and fuel consumption. By the end of 2017, Hyperloop One will have a team of 500 employees dedicated to bringing the technology to life.” 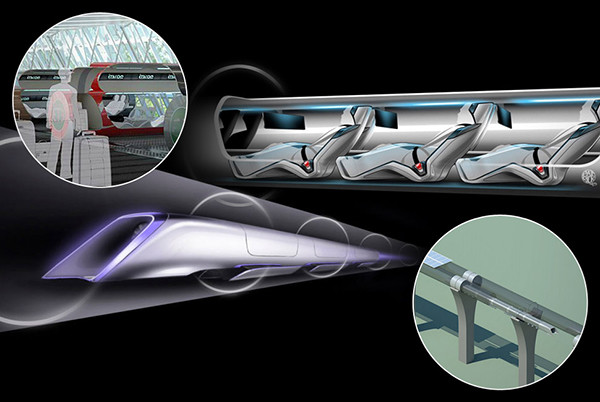 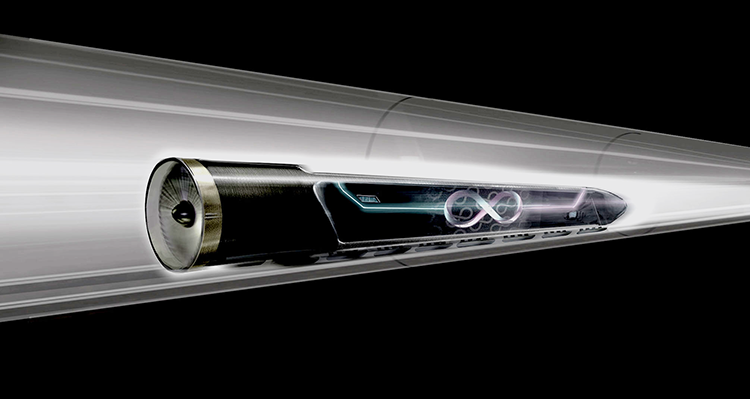 “For Europe, Hyperloop One technology is complementary to existing highways, rails, ports and overall infrastructure,” Rob Lloyd, the CEO of Hyperloop One, said in a statement. “Hyperloop One will offer Europe’s transport grid with an option that is more efficient, greener, on-demand and faster. We’ve seen a lot of interest here, and we look forward to creating a partnership to enhance the continent’s transport infrastructure.”

Hyperloop One is headquartered in Los Angeles, CA.