According to a poll, conducted among Estonian venture capitalists by the Estonian radio programme, Restart, Veriff was voted the Estonian startup of the year in 2018.

Sten Tamkivi, the president of the Estonian Startup Leaders Club, and Taavi Kotka, the Estonian government’s former chief information officer, were guests at the Restart radio show on Estonia’s Kuku radio to comment on the voting results.

As a part of the interview, Kotka told a story why he decided to apologise to Veriff’s founder Kaarel Kotkas before last Christmas.

“After Kaarel graduated from Y-Combinator (an American seed accelerator – editor), he received really attractive offers to sell the technology and start to work for tech giants in Silicon Valley. The bidders were companies where every person wants to work at. Kaarel rejected all offers. At that time, I did not tell him that I thought he was a bozo,” Kotka recalled.

“These were financially very attractive bids, including a boatload of cash. He could have worked with top-notch professionals and compound his technology with the world’s leading platforms. He had so many options! Why return to Estonia and continue bootstrapping here? Now I think differently. Whoops. I was wrong to think that Kaarel was a bozo,” he added. 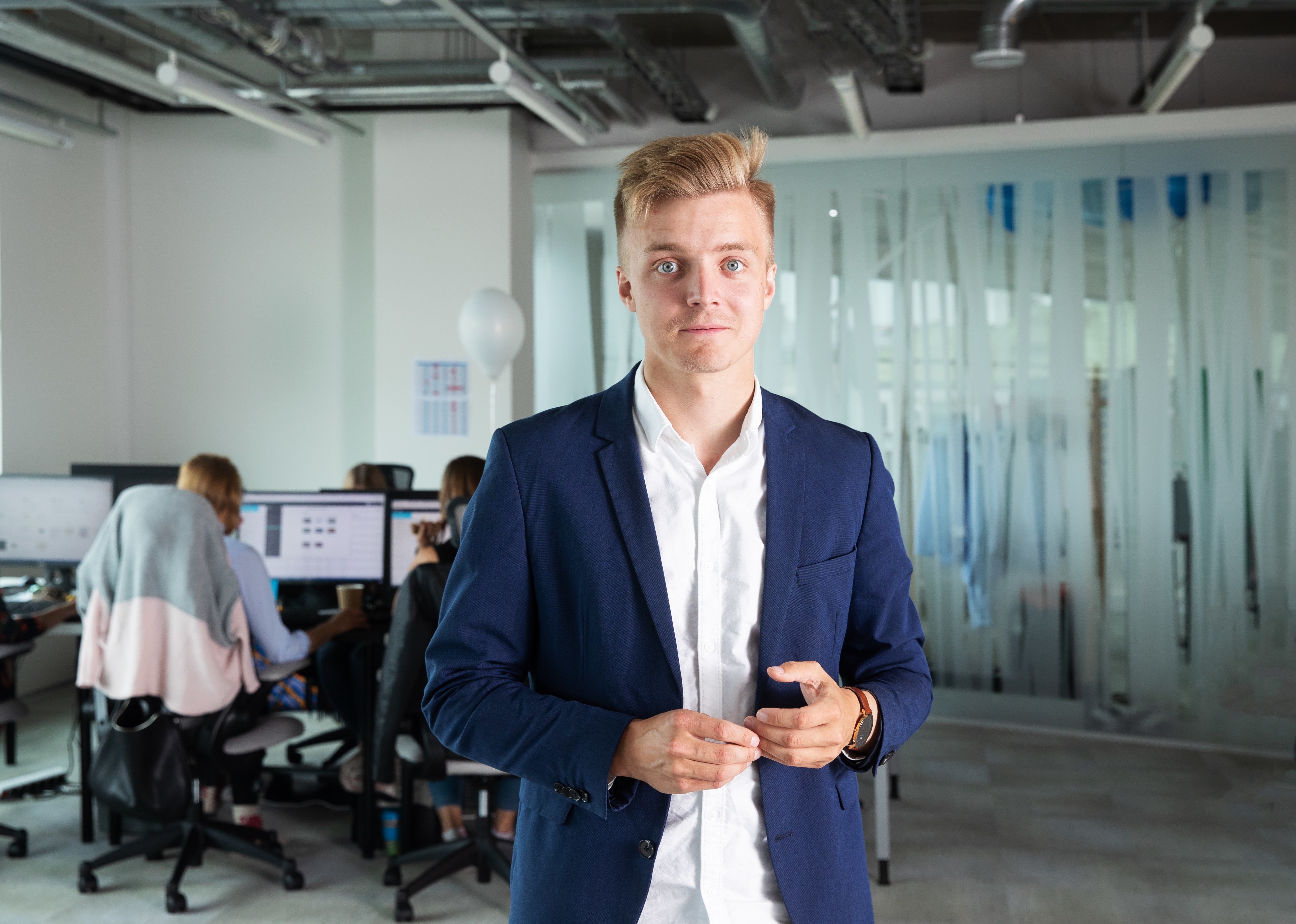 From selling mowing service to starting a global company

Tamkivi noted that Kotkas had awesome stories about the first companies he founded. “Some years ago, he tried to sell mowing service for people who own a summer house the island of Hiiumaa in Estonia where Kaarel is from. His selling line was: ‘Imagine arriving at your summer house… and the lawn is already mowed’. That’s how he got his first two customers. By today, Kaarel’s scale as an entrepreneur has grown quite a bit,” Tamkivi said.

The online identity verification startup, Veriff, was founded in 2015 by then 20-year-old Kaarel Kotkas. In spring 2018, the Nordic Business Report picked Kotkas as one of the 25 most influential young entrepreneurs in Northern Europe.

Today, Veriff has about a hundred paying customers around the globe, including financial companies, marketplaces, sharing economy companies and e-commerce sites. Veriff has so far raised USD8.4 million in venture capital investments.