The new album mainly comprises cappella choral pieces written since 2000. Alongside better-known compositions, such as “Da pacem Domine” and the eponymous “The Deer’s Cry”, there are also many vocal pieces, such as “Von Angesicht zu Angesicht”, “Sei gelobt, du Baum” and “Veni Creator”, which have seldom been recorded previously. The album includes world premiere recording of “Habitare fratres in unum” that was premiered by Vox Clamantis.

“The Deer’s Cry” also includes pieces from the 1990s – “And One of the Pharisees…” and “Gebet nach dem Kanon”. Pärt’s 1970s work is represented by “Summa”, one of the first and best-loved examples of his tintinnabuli style.

The album was mastered and produced by Manfred Eicher, the founder of ECM Records, which played a major part of introducing Arvo Pärt to the wider world after the composer fled the Soviet-occupied Estonia in the early 1980s. Eichner stumbled upon Pärt after hearing his music on a car radio. He has later recalled that he became so excited that he stopped his car and knew then and there that he wanted to release an album with Pärt’s music. Inspired by Estonian composer, Eicher established the “New Series” imprint under ECM, the label he founded in Munich in 1969. In the autumn of 1984, ECM released Pärt’s “Tabula Rasa” and the rest is history.

Pärt participated in the recording process

Most of the new album was recorded in the Estonian capital, at the Tallinn Transfiguration Church in the autumn of 2013 and 2014, with the composer present to work with the singers.

“Pärt’s pointers are always very illuminating,” Jaan-Eik Tulve, Vox Clamantis’ leader, said. “He doesn’t tell you to sing one way or another; instead, he tries to guide the interpreter, by way of mental images, into the world in which, or out of which, he wants his work to be performed. Pärt also has a brilliant sense of humour, and this is always an important liberating factor in the creative process. It happens that, wanting to give his composition more energy, he will even start dancing along with it.”

As Pärt listens to his own music over the course of a rehearsal process, he starts exploring it anew alongside the performers, according to those who are familiar with the composer’s working process.

“This journey may lead far and prove to be very rewarding,” Tulve said. “For example, he wanted to scrap the piece Virgencita altogether. We had been singing it for a few months, but he wasn’t pleased with the score. But as it was already part of our repertoire, I tried to convince Pärt that perhaps it was possible to change something to spare this beautiful piece. Indeed, a few months later, Pärt called and asked if we could try singing a newer version of Virgencita. He had changed the time signature in a few places along with a couple of other things. Lo and behold, the piece was born anew.” 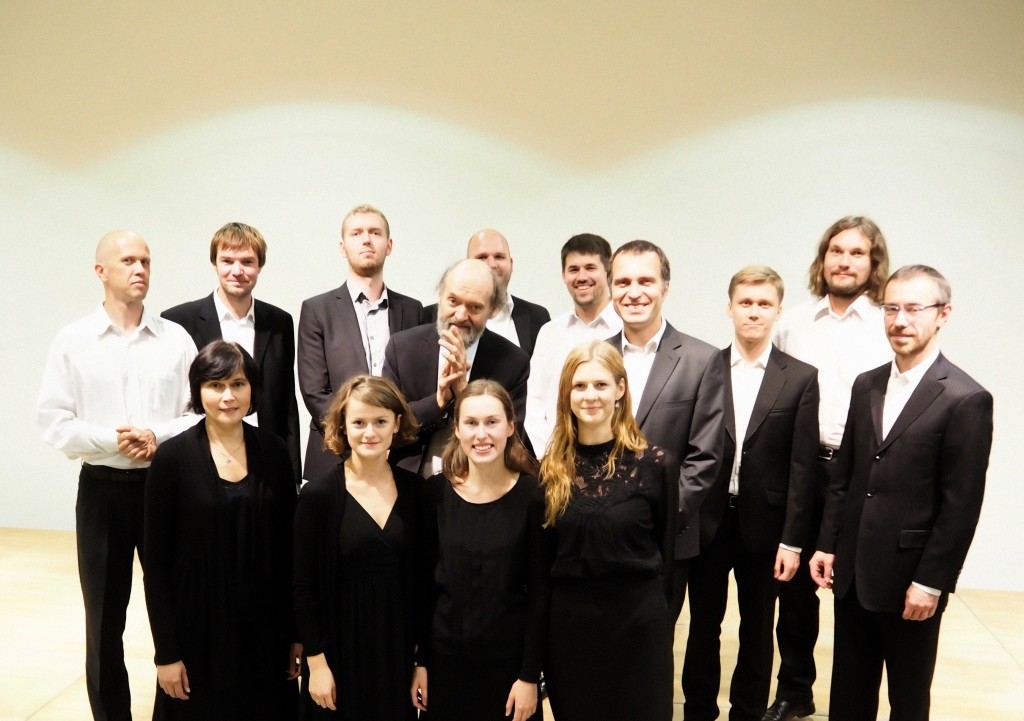 “Personally, I feel as if I’m moving onward through Pärt’s music, discovering ever new things along the way,” Tulve noted. “The same holds true for our singers as well, because his music seems to have an ‘oxygenating’ effect on them. For Estonians, as members of a small nation, Pärt’s music also ties in with national identity. During the Soviet occupation, his works were banned in the Soviet Union and no one in the outside world seemed to even know of Estonia. Still, we felt that through Arvo Pärt, our small country and its people reached beyond borders.”

“Pärt’s music is universal, and I think its message is received by Estonians much in the same way as any other people. But what makes it special for Estonians is the fact that he’s ‘one of us.’ I’ve always been moved by the loving way people look at him, whether in a concert hall or on the street,” Tulve observed. 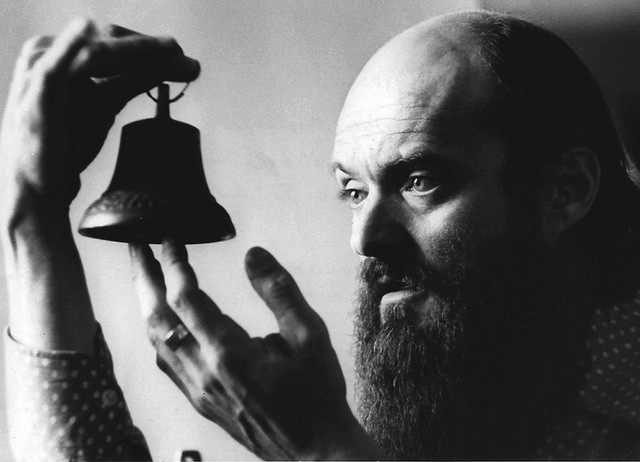 “Pärt’s music evokes such simple, yet profound emotions that listening to it is liberating and ablutionary,” Tulve added. “This has been proved time and again when we have performed his music at many concerts all over the world, to very different people. Pärt’s music has enraptured great spiritual leaders and radical atheists alike.”

Arvo Pärt, who celebrates his 81 birthday on 11 September, has been the most performed living composer in the world since 2010. He is also the most well-known and successful Estonian in the world.

Vox Clamantis choral group has become one of the most frequent and most renowned performers of Pärt’s music, dating back to 1999, when the group performed its signature Gregorian chant between the sections of Pärt’s iconic organ piece “Annum per Annum”, a creative touch that pleased the composer. The group was also involved in the recording of Pärt’s Grammy award-winning album “Adam’s Lament”. 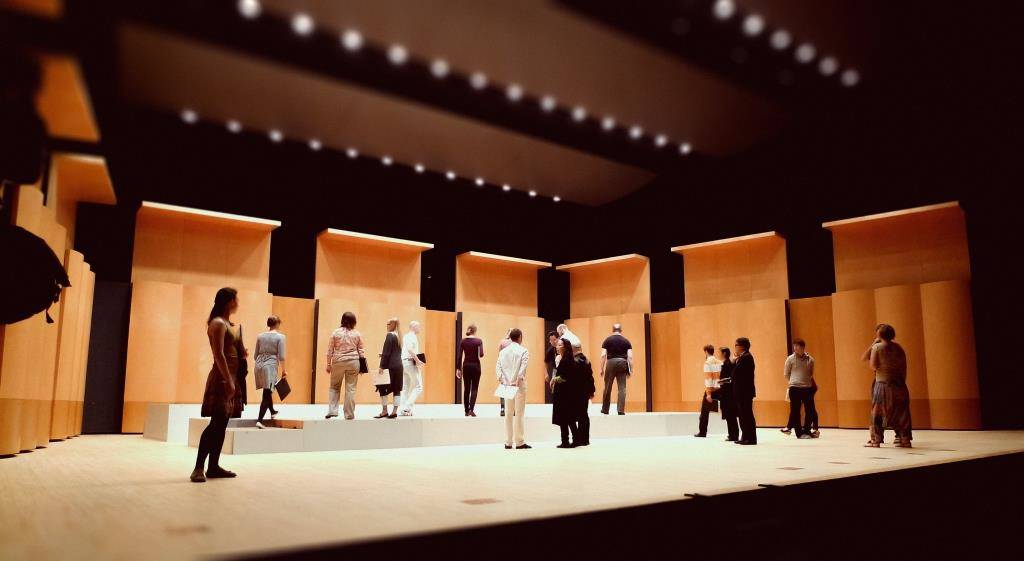 Tulve and Vox Clamantis will perform their first concert marking the release of “The Deer’s Cry” on 18 September 2016 at the St Francis Xavier Church in New York City. There are also album launch concerts in Bergamo, Italy, on 1 October and in St Petersburg, Russia, on 6 October, with further concerts following in Munich and Estonia.