“Estonia’s Best Kept Secret” is a road-trip story about a song, a country and a beautiful grand piano – and the winner of the third prize at EstDocs 2013, the annual Estonian documentary film festival and competition in Toronto.

A few years ago, the Canadian couple, Mike Dell and Kimberly Bagayawa, became acquainted with Estonia – by virtue of Katre Viilvere, a young Estonian lady working in Canada. Their friendship sparked such an interest that the couple soon visited Katre’s home country – and fell in love with it. This, in turn, resulted with a short film, “Kati & Me“, a humorous take on friendship and Estonia. 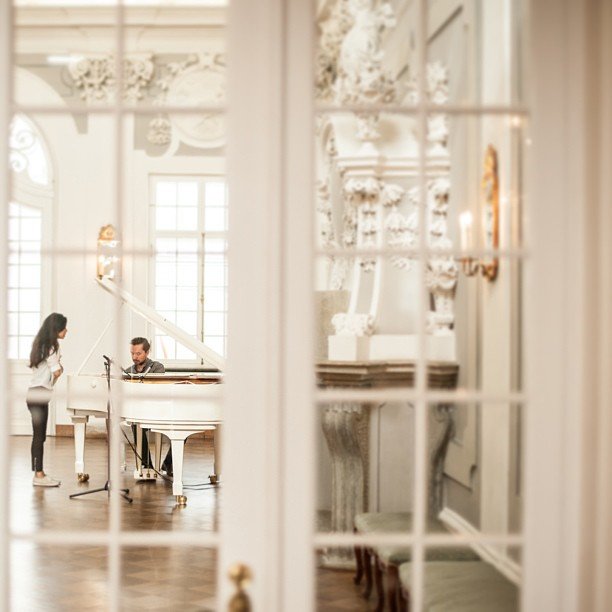 “During our first trip to Estonia, we noticed that every castle, manor and museum had a piano – we just knew we had to come back and play. But when we discovered the Estonia piano, that was the exciting part – our time with Indrek Laul, the owner of the Estonia Piano Factory, tied everything together for us – we knew we stumbled upon something very special,” Kimberly and Mike explain.