If there is one thing that can truly connect all people or the Estonian people at least, it is probably music and singing. The Estonian musical talents perform across the world on International Music Day on 1 October.

These days it seems as if every idea or cause has a day named after it. Whether it be hugging day, black dog day or a 24-hour period for simply declaring your love for bacon, it is quite likely that no one has the time or energy to fully celebrate all of these initiatives. That being the case, it’s only natural that people opt to devote their energy to some specific niche topics pertaining to their interests. However, if there is one thing that can truly connect all people or the Estonian people at least, it is probably music and singing.

What the Music Day concert programme is all about

Worldwide, 1 October is the date reserved for honouring the art of music – International Music Day. Initiated roughly 40 years ago by the violin virtuoso, Yehudi Menuhin, the president of the International Music Council of the time, the endeavour bears the idea of taking a step back from one’s everyday life and truly noticing all the music surrounding them. International Music Day boldly sets music in the centre of attention, encouraging everyone to recognise its importance and think about its place in the modern world.

Having taken the idea to heart, the Estonian Music Council annually organises a grand all-day concert programme on International Music Day that hosts more than 150 concerts all over the country. These performances are held in cities and rural places alike, even on small Estonian islands, such as Kihnu and Ruhnu. No county is left untouched.

The Music Day concert programme motto simply preaches: “listen!” and indeed puts this preaching into practice by making music easily accessible on that day, so that no one has to venture too far to get a glimpse of professional music performances.

Although the focus is mainly on classical music, you can even hear spellbinding folk, jazz and experimental sounds. Each concert lasts about 30 minutes, but might, extemporaneously, end up being an hour long. That is ample to neatly allow oneself a break from their day-to-day busywork, yet short enough to not disturb those who are distrustful towards the combination of classical music and public performances.

What makes the Music Day concert programme even more exceptional are the concert venues. You can catch a top musician who feels at home on a swanky European concert hall stage, performing on public transport, in a public sauna, in a barn, on the side of a swimming pool or inside of a larger-than-life wooden megaphone hidden in the enchanting forests of Estonia. The list goes on. That being said, more traditional venues, like city culture centres, concert halls and churches, are used as well.

All the performers and venues of the Music Day concert programme are participating in the venture out of free will and kind-hearted spirit, as no one takes home a hefty fee for their services – or no fee at all, for that matter. Consequently, all the concerts and other performances are completely free of charge.

The day culminates in the evening with the Estonian Classical and Jazz Music Awards Ceremony where the Estonian Music Council and the Cultural Endowment of Estonia award the most spectacular people in music. This annual event is held at the Kumu Art Museum and broadcast by the Estonian Public Broadcasting.

As the Music Day concert programme is about to be held for the fourth time in a row, the organisers are gradually getting the hang of taking on one day and filling it to the brim by staging the kind of amount of concert events which should truthfully require a whole week to host. So this time around it seemed only natural to set the sights on something even bigger and quite frankly, brash.

Given the fact that there are so many Estonian professional talents residing abroad, the idea to join forces with Estonian embassies and cultural societies to introduce Estonian music there was nothing less than logical. “It is amazing to see such a great interest on a global level,” Marili Jõgi, the project manager of the Music Day concert programme, says, adding that this is only the beginning. 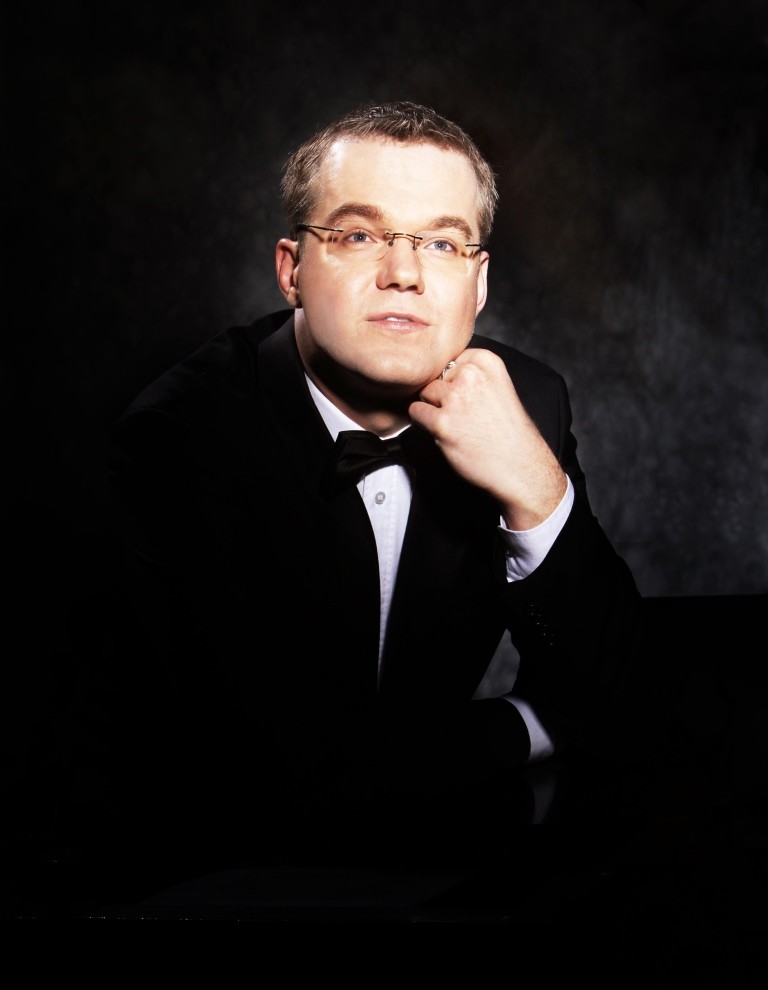 The performer in each of the countries represented in the “Estonian Musician Abroad” programme is also living there at the time being. Just like Estonians are hasty to (mis-)quote Hemingway on the “every-port-has-at-least-two-Estonians” situation, it is almost too easy to paraphrase that each metropolis has its own Estonian musician. It seems to hold true, though.

Living in Texas, but taking the stage in New York Estonian House, is Hando Nahkur, an Estonian pianist who is also renowned internationally. He has been awarded for stellar performances in numerous international competitions, given the prestigious Golden Medal of Merit in Canada for his unique contributions to Estonian music life in Toronto.

Zeit-Online, one of Germany’s most reputable newspapers, named Nahkur’s CD, “Deus Ex Clavier”, the record of the year. While these are all some acknowledgements of his talent, they are ultimately just words – in reality, his immaculate piano playing does the real talking for itself and it becomes clear that sometimes words aren’t needed at all. 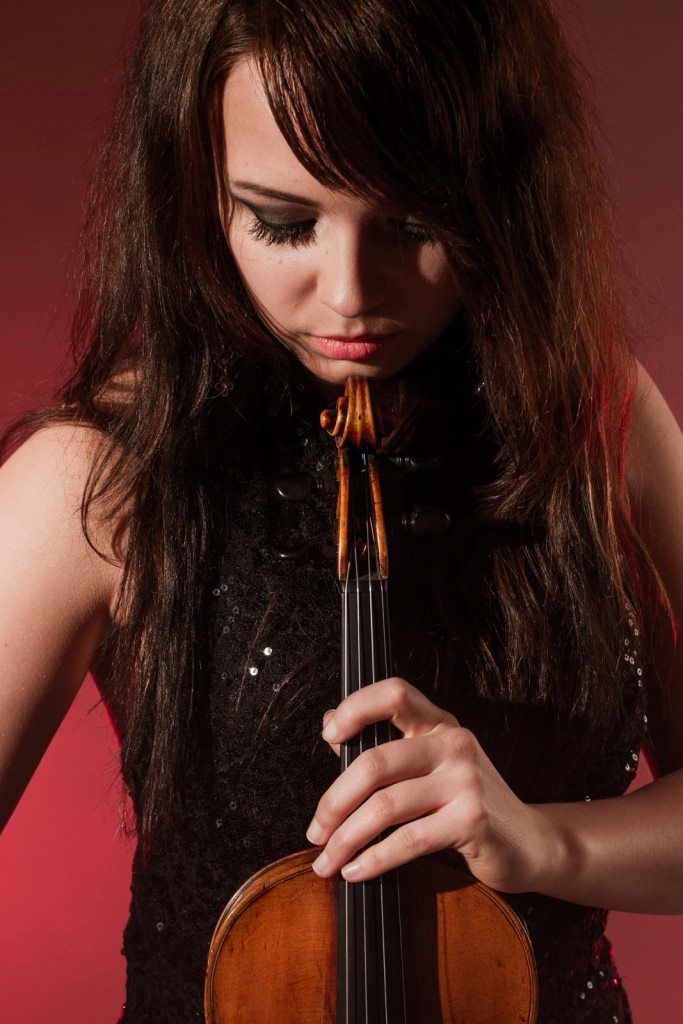 In addition to Maryland State House, she is performing at Ginger Cove Retirement Centre, which successfully signifies the social dimension in the multifaceted nature of the Music Day concert programme.

From Berlin to London

The Music Day concert programme in Europe is just as dense.

In Berlin, at Mendelssohn-Remise, you can see the performance of Kärt Ruubel, an Estonian pianist known as a chamber musician and soloist. Ruubel has resided in Germany for the past eight years. She comes from a musical family and sometimes performs together with her twin sister Triin Ruubel.

Together they have given critically acclaimed recitals and taken the stage in many countries. As a nice cherry on top, one of the endorsers behind Ruubel’s concert is the piano repository, Steinway & Sons Berliner. 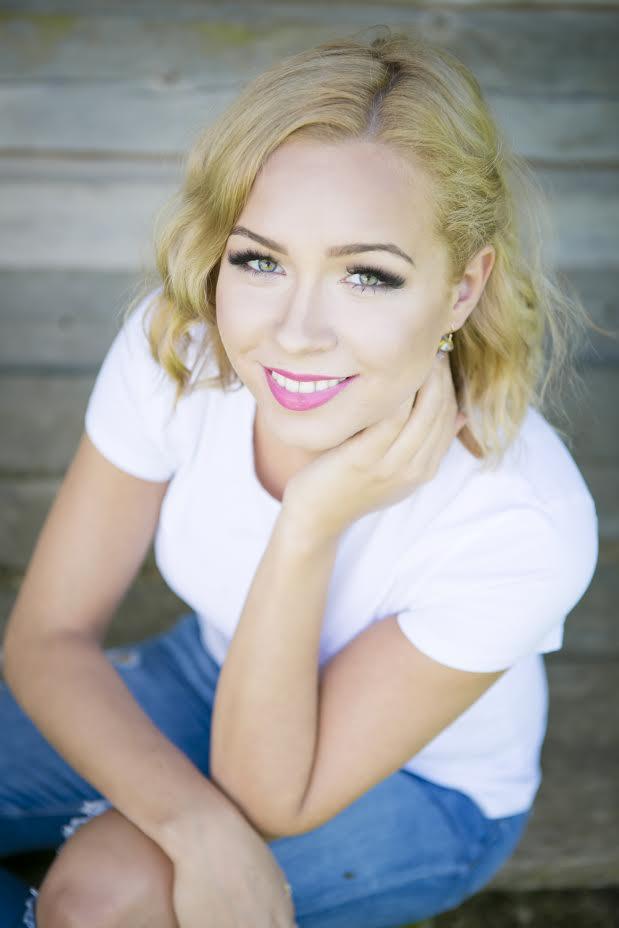 Moving on to London, there’s the soprano, Mirjam Mesak, and the pianist, Sten Heinoja, with the power to make local Estonians proud. On the first day of October, the charming duo will take the stage in the historical St Botolph’s Church.

For the Estonian audience, Mesak is a familiar face after years of singing in the Estonian TV Youth Choir and for taking part in a number of singing competitions. She is currently studying at the Guildhall School of Music and Drama in London.

Not only did Heinoja win the hearts of the viewers but he also won the show. Now, he is studying at the Royal College of Music in London.

While Estonia continues to be very proud of the incredible composer, Arvo Pärt, it is about time we also start acknowledging and supporting the new rising stars of classical music.

The Music Day concert programme holds the potential to create, on an international scale, a fertile soil to help young performers get their art, music, voices and names heard. And the added bonus is that through these means, the unexpecting audiences all over Estonia, and indeed the world, get to enjoy skilfully executed music performances that bring a change of pace to an otherwise busy life.

Nele Volbrück is a Tartu University journalism and communications alumna, currently working with old photographs at the National Archives of Estonia. She is passionate about literature and music and holds a deep appreciation for graphic design and illustration. Aside from her day job, she also loves throwing herself into project-based voluntary work, requiring organising skills, such as at the Dark Nights' Film Festival or the International Music Day nation-wide concerts programme.