The Estonian artist, Kaido Ole, has been chosen among the “100 painters of Tomorrow”, an art exhibition and a book authored by the famed London gallerist, Kurt Beers, and published by the Anglo-American publishing house, Thames & Hudson.

“100 Painters of Tomorrow” is the result of a major new project to find the “100 most exciting, up-and-coming painters at work today”, the publishers said. The publication introduces and presents the work of a global cast of painters selected by an international panel featuring prominent names in contemporary art.

The new talent in painting from across the world was gathered through an open call for submission that drew over 4,300 artists.

Kaido Ole was the only Estonian artist to be selected.

“For me, it was very instructive to choose ten paintings for the competition. I sensed that others might see them very differently from me. It was immensely interesting to see what works were picked up by the curator for the Thames & Hudson book,” Ole said to the Estonian Contemporary Art Development Centre.

“Obviously, I’m glad to have been selected, because the book will be distributed widely and preserved for long. People can always pick it up and refresh their memories, while the exhibitions are temporal,” he added. 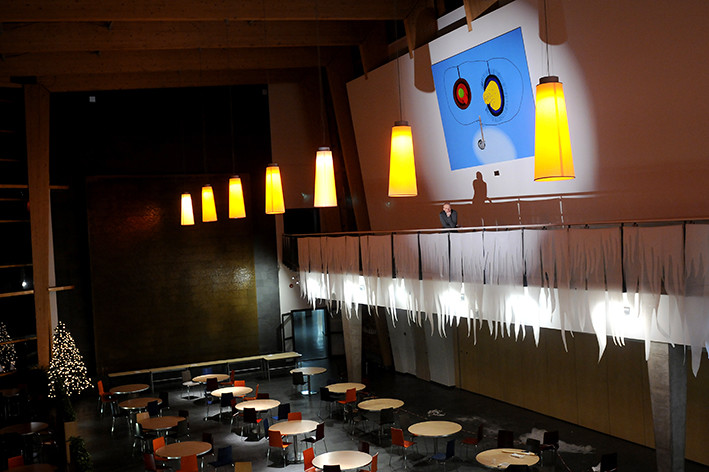 Ole’s paintings are currently on display at the One Art Space gallery in New York and the book itself will be launched in London on 27 November. Ole’s solo exhibition will also open in Tallinn on 27 November.

A former teacher and now a TV presenter, Ole began producing art around the time Estonia regained its independence in 1991. He represented Estonia at the Venice Biennale in 2003, together with Marko Mäetamm.