Estonia is set to celebrate its twenty–fifth international arts and culture festival in Melbourne, Australia, 28-31 December.

Eesti Päevad – the Estonian Days – is a bi-annual festival marked by the Estonian Australians who gather to share traditional craft skills, celebrate artistic endeavours, as well as enjoy a mix of sports and food events. The community opens its doors to expatriates from Canada, the US and across Europe, as well as welcoming a flood of visitors from the homeland.

One of the key events in the festival calendar is the opening of the 2014 Visual Art Exhibition – PLACE – to be held at the prominent Red Gallery, St Georges Road, Fitzroy. A total of sixteen emerging as well as established artists with connections to Estonia have been selected for the exhibition, all of whom explore their relationship to Estonia. 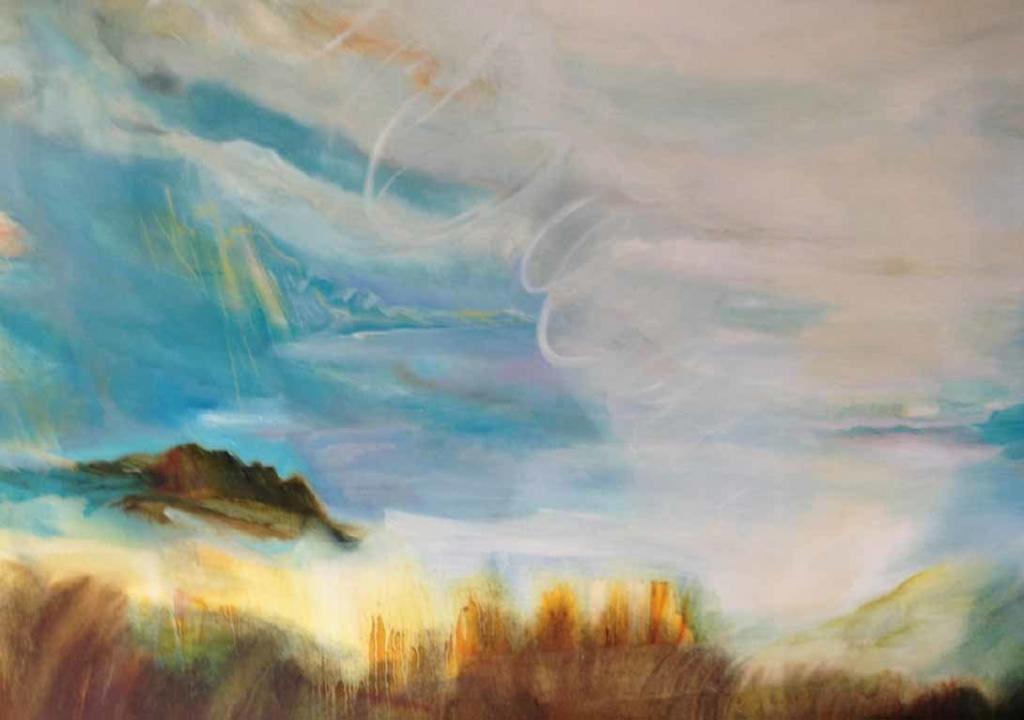 Artists, such as the Blue Mountains-based Estonian printmaker, Tiiu Reissar, examine and celebrate their adopted homeland and their heritage. Photographer Rein Kivivali interrogates the freedoms younger Estonians now have in comparison to those from previous generations who lived under the Soviet occupation. Bernadette Pilli, both an artist as well as the PLACE exhibition curator, is relying upon maps as inspiration to praise landscape and memory.

“We are extremely excited about the impending opening of the PLACE exhibition at the Red Gallery,” said Pilli. “This exhibition has a long and respected lineage, stretching back over thirty years. In 2014 we believe we are respecting the tradition of this biannual art exhibition by celebrating the established printmakers, painters, photographers and sculptors, but equally we have reached out to the next generation, embracing video and moving image.”

The youngest artist participating in the exhibition includes the 18-year-old Alex Provan who has submitted his 2013 HSC artwork, featuring nine A2 prints that investigate his grandfather’s traumatic journey from Estonia to Australia.

The Estonian Festival runs from 27-31 December and is based in and around Estonian House, 43 Melville Road, Brunswick West, Melbourne, Australia.