“Soviet Hippies”, an Estonian documentary directed by Terje Toomistu, made its international premiere at the São Paulo International Film Festival on 24 October.

The bare fact that there was a hippie movement in the Soviet Union might come as a surprise for many. But in truth, it lasted longer than any other hippie movement in the world. Despite the authoritarian rule and the Soviet system’s desire to control – and thus limit – people’s lifestyles and world views, some young people were well aware of what was going on at the same time in the West.

Hippie culture in the Soviet Union had its own trajectory that formed along the information flows distorted by the filters of the Iron Curtain, and got twisted by the overall cultural repressions within the USSR. Coveting Western freedoms and spiritually inspired by the cultures of the East, the Soviet flower children detached themselves from the official ideology and channelled their self-expression into rock music, the cult of love, pacifism, actual and cosmic travel, and a physical appearance that was certainly considered unacceptable for a decent Soviet citizen.

Protest against the Soviet rule

Hippies stood against the established system and the values of the petite bourgeoisie, which in the West was nurtured by a consumption mentality and Christian conservatism, but on this side of the Iron Curtain rather by the red flag parade. For Soviet hippies, it was a form of passive protest against the Soviet rule. They opposed the system through symbolic expression. 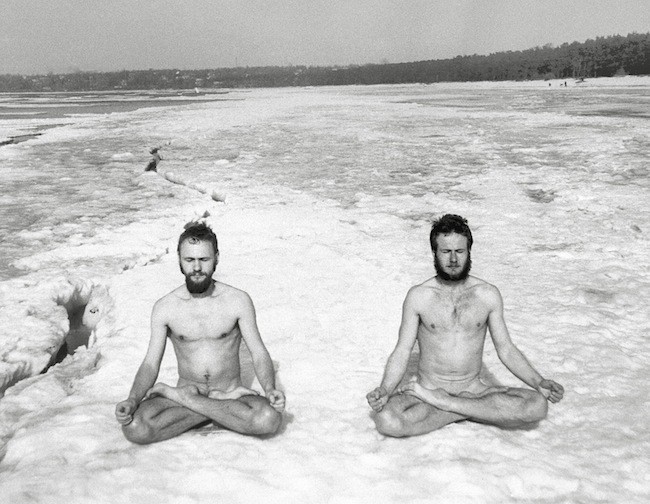 But the power elite saw these “long-hairs” as “infected” by the Western influences, and as social parasites whose activities posed a political danger. This resulted in several measures designed to rein in the youth: strategic harassment by the KGB (the main security agency in the USSR), strict limits on cultural activities, censorship, expulsions based on appearance and involuntary treatment in mental hospitals.

Inspired by the past stories, the young Estonian film director, Terje Toomistu, decided to make a documentary about the Soviet-era hippies. The film had a domestic premiere in summer 2017 and is now screened across the world, having had its international premiere in São Paulo, Brazil.

“Perhaps the only actually functioning system in the Soviet Union was its distinctive network of hippies. Not only did they call themselves Sistema, but this particular self-support system connecting various drop-outs across the urban underground formed a different kind of a hippie movement that lasted through decades. Nevertheless, to be a hippie in the Soviet Union was a serious existential choice, often with no return to ‘normal’ life,” the filmmakers said. “We take you on a ride through time and space across the juxtaposed landscape of the Soviet and the endless corridors of creative minds.” 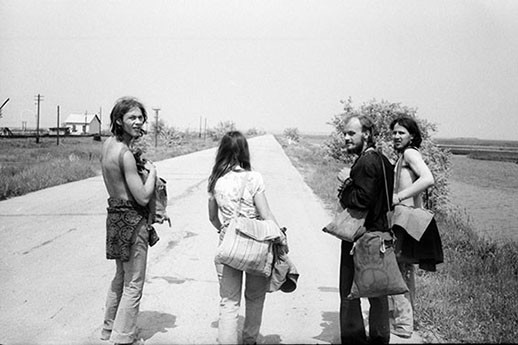 After screening in Brazil, “Soviet Hippies” will have its European premiere in Germany at DOK Leipzig, one of the oldest and largest documentary film festivals in the world.