Estonia is represented with the pavilion at the 2019 Cannes Film Festival in France, showcasing the country’s movies and its movie industry, aiming to catch attention.

Under the leadership of the Estonian Film Institute, tens of Estonian movie professionals are represented at the festival, taking place from 14 to 25 May.

In 2016, the Estonian Film Institute launched a cash rebate system, Film Estonia, to attract more international film productions to Estonia and therefore boost the local economy. The rebate fund, now worth €2 million, will refund up to 30 per cent of local production costs depending on the degree of involvement of local professionals.

The Film Estonia incentive and Estonia as a shooting location is also promoted in Cannes. “Estonia has very diverse shooting locations – you can find yourself in cities from the Middle Ages or in wild nature, as well as abandoned production buildings and modern industrial environments,” the culture ministry said in a statement. 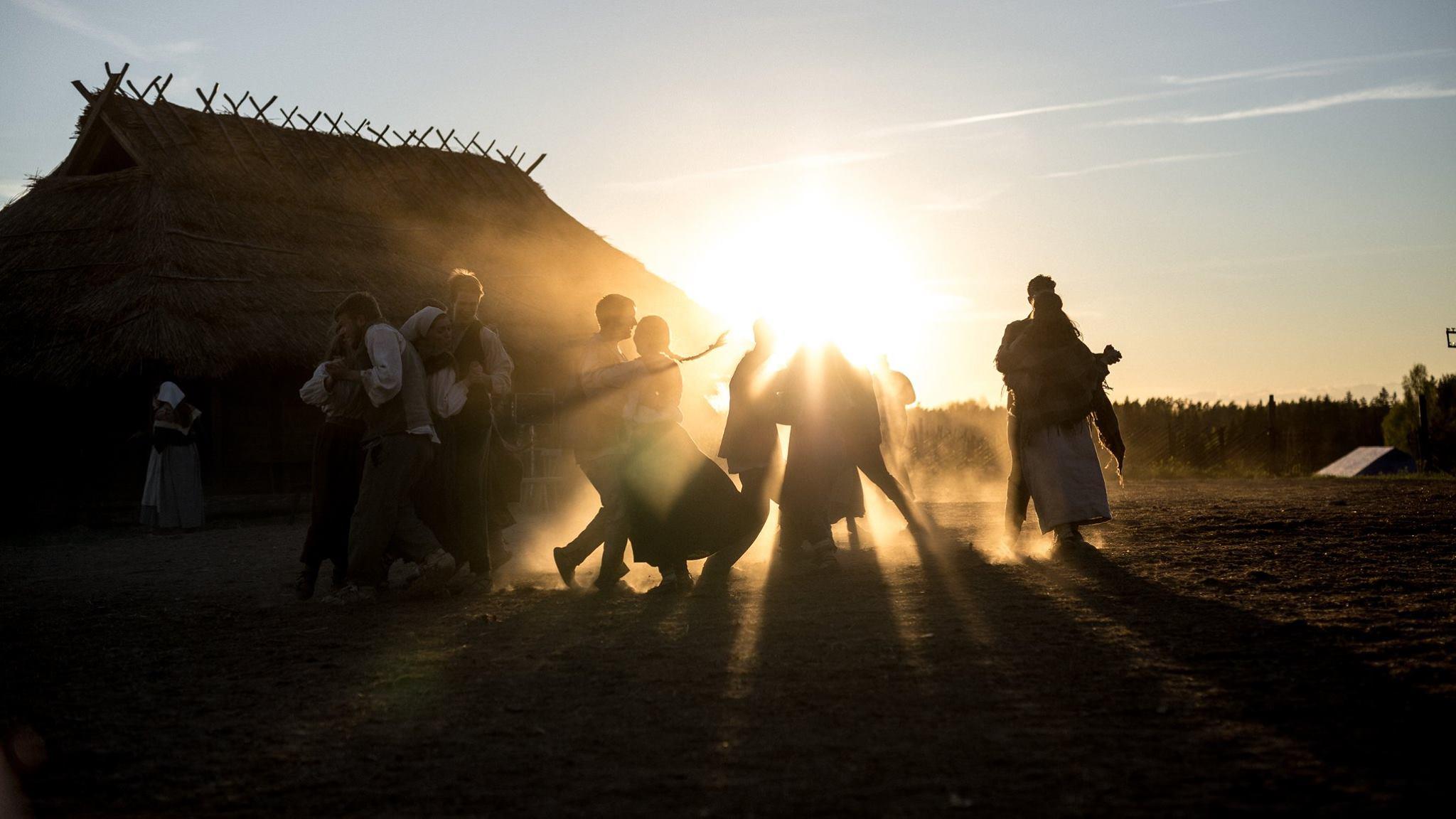 The Film Estonia incentive supports the production of feature films, feature documentaries, animation films, animation series, high-end TV-drama and the post-production of all beforementioned works. An application can be made for international production service or co-production.

The Cannes Film Festival is an annual film festival held in Cannes, France, which previews new films of all genres, including documentaries from all around the world. Founded in 1946, the invitation-only festival is one of the “Big Three” festivals, alongside the Venice Film Festival and Berlin International Film Festival.