According to a study by the Australian National University and the University of Nevada in the US, Estonians lead the world in the average number of books people own.

A new study by researchers at the Australian National University and the University of Nevada in the US has revealed which countries are the world’s biggest bookworms – and Estonia leads the way.

On average, Estonians own 218 books per house and 35% of the respondents own 350 books or more.

An average number of books per house when people were 16

The benefit of books

According to the study, published in the journal, Social Science Research, having more books when growing up improves educational outcomes. Adults with university degrees, but who grew up with fewer books, had the same level of literacy as those who left school in year nine – basic education – but who had a lot of household books as teens.

The study also established that the number of household books at age 16 had a positive correlation with literacy, numeracy and IT skills in later years – independent of how much tertiary study a person did, or how often they read as an adult.

The benefit of books was consistent across the world, and independent of a person’s education level, their job as an adult, sex, age or the education level of their parents. 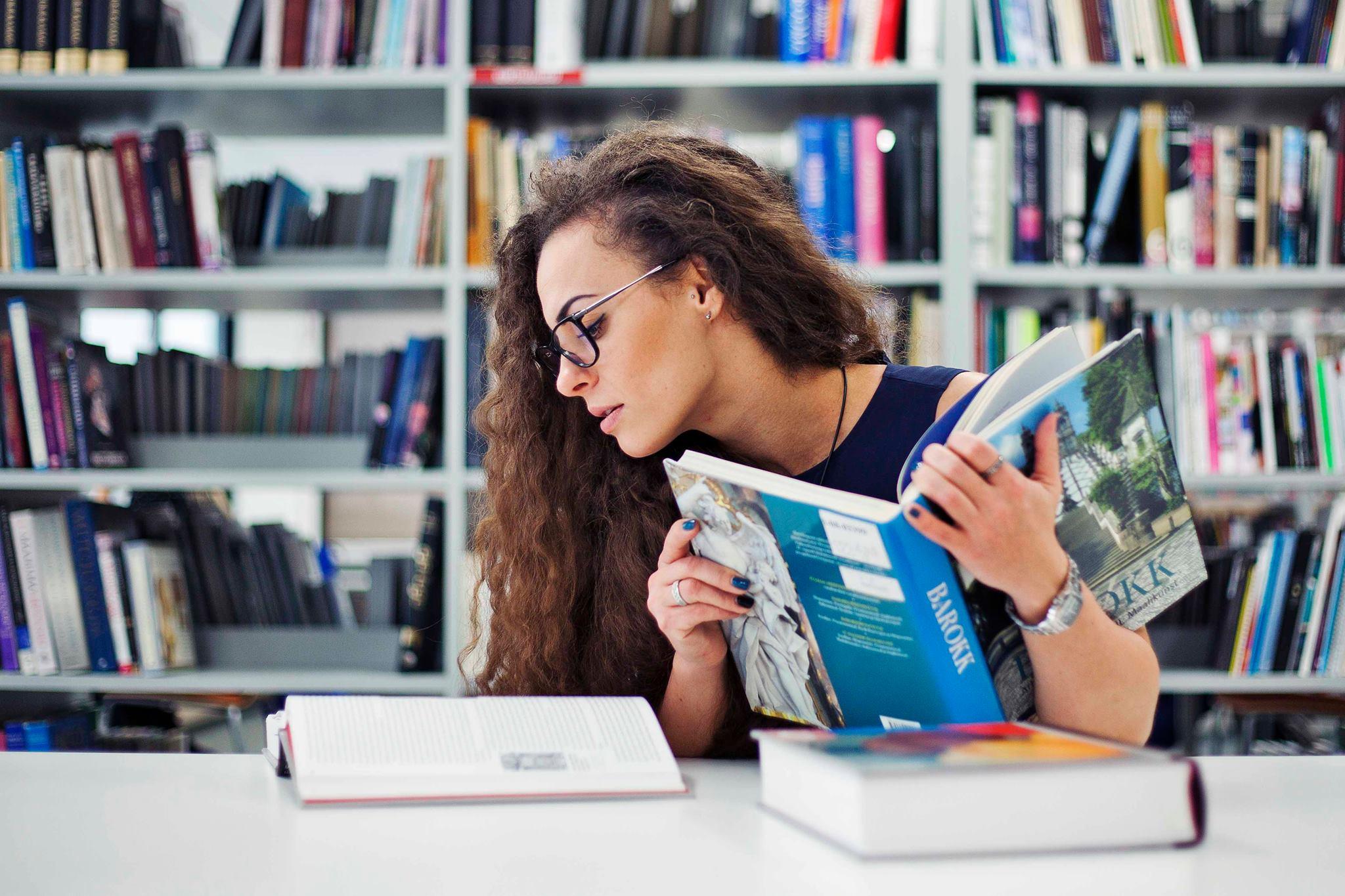 Researchers surveyed adults across 31 countries, between the ages of 25 and 65, and asked them how many books they had in their home when they were 16.

The fact that Estonians buy a lot of books and read a lot may not come as a surprise – in a country of only 1.3 million people, one can find bookstores in any large shopping centre. Besides, several independent bookshops still survive in Tallinn and Tartu. Even more puzzling – considering the market size – is the number of publishers in Estonia, estimated at almost 900.