The Finnish and Estonian music industries have joined forces to increase the export capabilities of musical talent and music companies to the Japanese market under a joint endeavour called the “Finest Sounds”.

The objective of the cooperation is to bring more high-quality Finnish and Estonian music to the second biggest music market in the world, incorporating the other fields of culture and business operations in the mix – from visual arts and design to technological advances.

According to a joint statement by the music industries, Japan has been strong market area for Finnish music since Hanoi Rocks, a Finnish rock band, sold out concerts in the 1980s to the success of metal bands like Children of Bodom, Sonata Arctica and Stratovarius, and a recent deal of folk duo Kardemimmit with Japan’s largest department store. Estonian indie labels, like Seksound and Õunaviks, have developed tight distributional and licensing ties in Japan during the last ten years, and Estonian choral singing has had its own accomplishments there, the statement added. 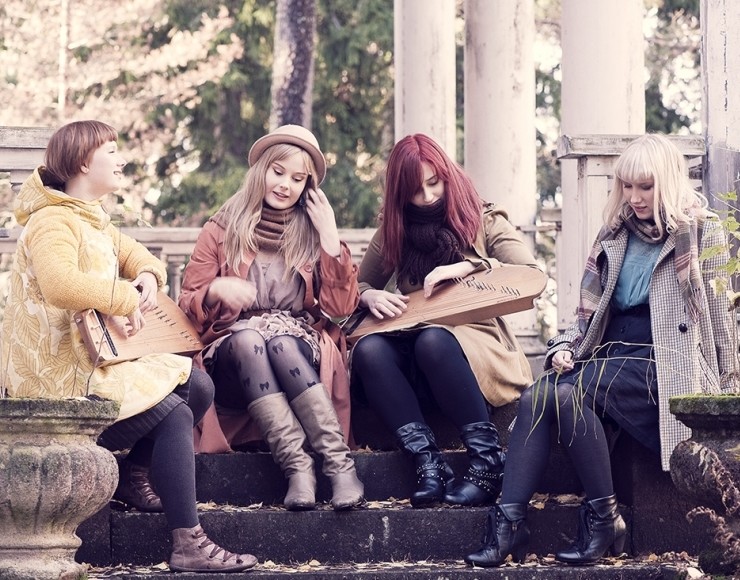 “The objective of Finest Sounds is to broaden and extend the music export by helping the companies and artists that are already established in Japan to grow their business as well as making the entry to the marketplace easier to the new companies and artists,” according to the statement.

The project also aims to develop new cooperation models and cross-sectoral value chains between the music sector and sectors already successfully exporting to Japan, like  Finnish and Estonian design, lifestyle brands and technology companies, in order to enhance both parties visibility and to boost sales in Japan, the statement said. 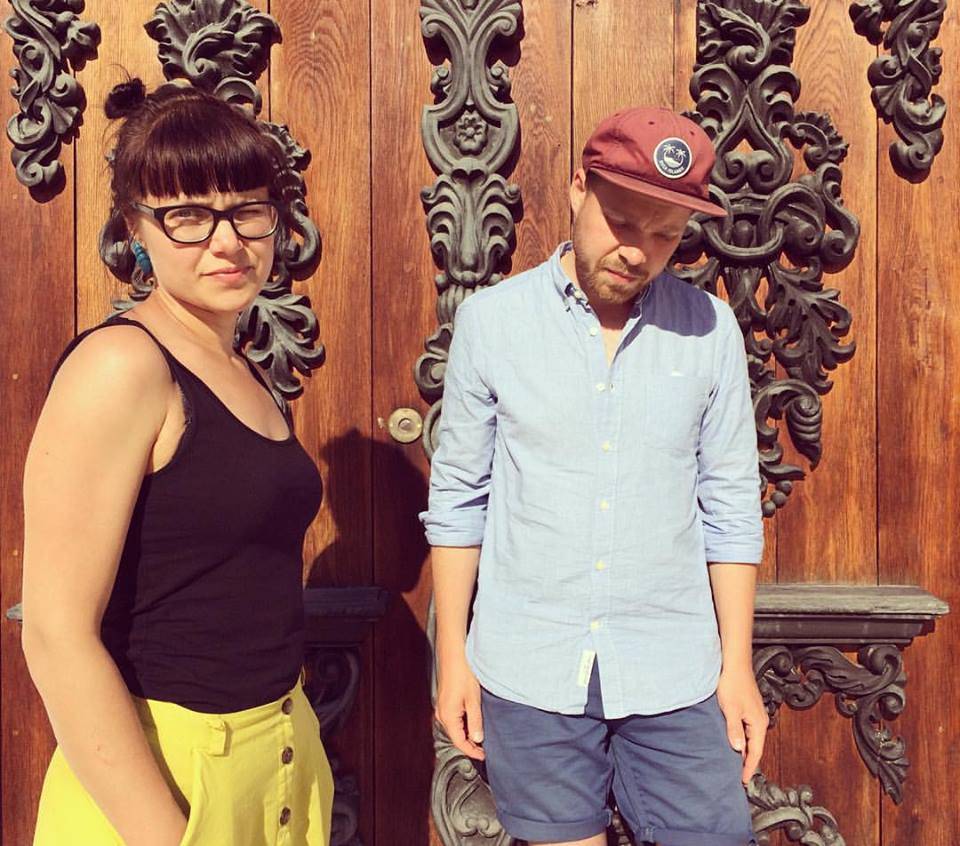 Over the course of three years, the project aims to bring together 45 Finnish and Estonian music companies and artists, plus 20 companies from other sectors, providing them training, matchmaking, networking and knowledge-sharing opportunities.