Estonia has experienced a variety of belief systems over the centuries, from Catholicism to Lutheranism to Russian Orthodoxy and Soviet atheism. Twenty two years after regaining independence from the Soviet Union, Estonia is one of the world’s most secular nations; in the 2011 census, only 20 percent of its citizens declared themselves followers of a particular faith. But most Estonians retain sometimes almost mythological connection to nature.

It wasn’t until the late 12th century when Estonians had a first taste of Christianity: the landing German merchants brought along Christian missionaries. Their mission didn’t go down smoothly – Estonians resisted strongly against an alien religion. It took about a century for Christian crusaders to conquer the country and with the new religion forced upon them, it also marked the beginning of a long period of foreign rule in Estonia.

In the pre-Christian period though, Estonians were not completely faithless. They were drawn to the animistic religions: Taaraism, whose god Tharapita was worshiped in forest groves, and Maausk, which translates as “faith of the earth.” Their god was in nature. Although Estonians are quick to dismiss modern religions, ancient beliefs like these are still embedded in the Estonian culture: over 50% of Estonians say they do believe in a certain spirit or life force, however ill-defined. 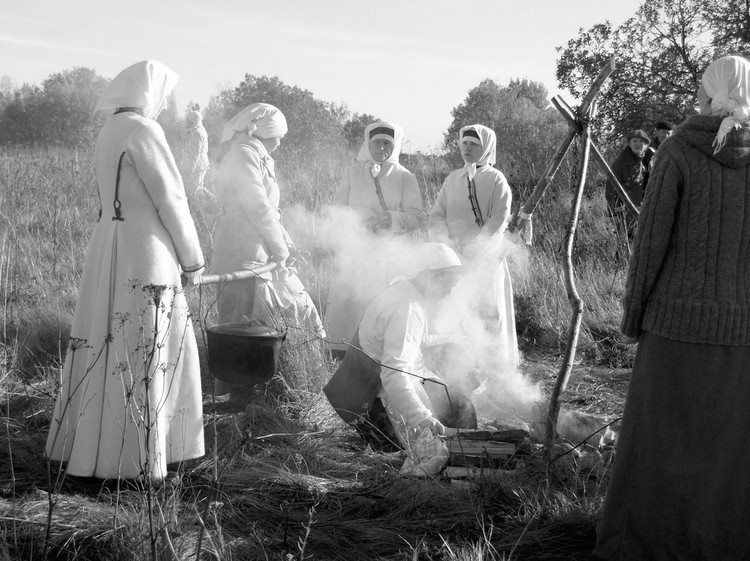 Throughout the long period of foreign grip on Estonia, ancient beliefs survived in the form of folk tales. In tales, the sins of humans resonate in nature — lakes fly away to punish greedy villagers, or forests wander off in the night, never to return. Trees demand the respect of a tipped hat, and holes in the ground must be fed with coins.

Tuhala Witches’ Well represents one of those old folk tales. Tuhala settlement is believed to be 3,000 years old and sits on Estonia’s largest field of porous karst, where 15 underground rivers flow through a maze of caverns, audible but unseen by human inhabitants. One result is sinkholes large enough to swallow horses — the Horse’s Hole, as it is known, appeared in 1978 — and there’s also the “Mother-in-Law’s Hole”. 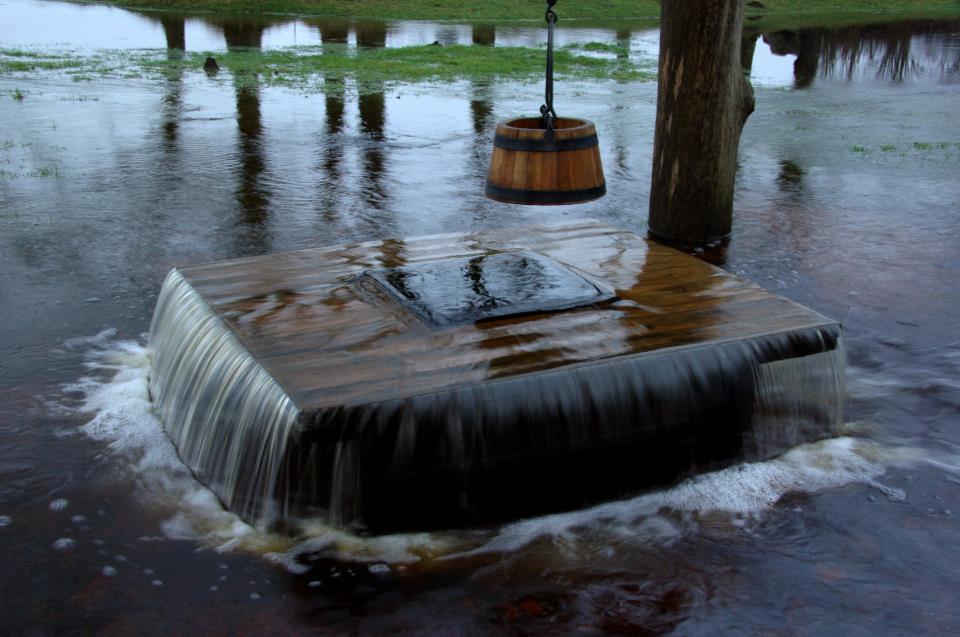 In the case of Tuhala Witch’s Well, water starts to spout up from the well and flood the area when excess water from the Mahtra swamp fills up the underground river and the overflowing river water seeks an escape through the well. The quantity of water flowing through the Tuhala River must be at least 5000 liters per second in order for the river to overflow. Water erupts for only a short period of time and not every year. It usually happens in late March or early April. 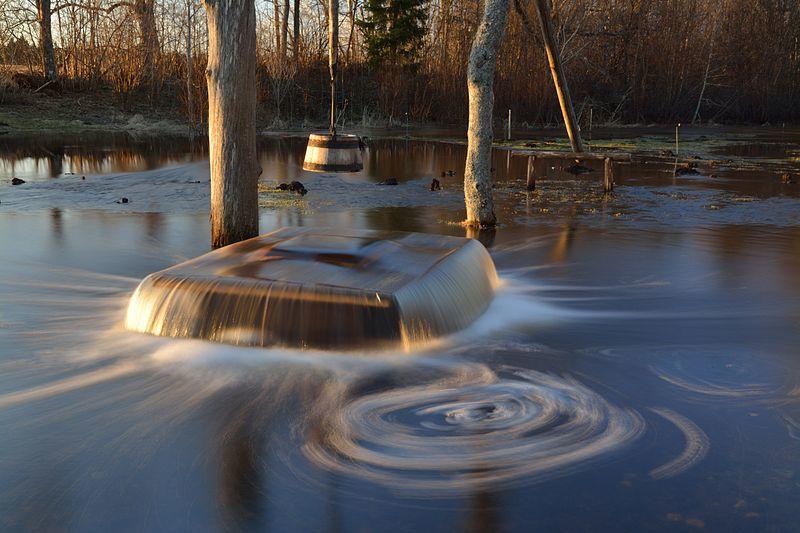 But reasonable explanation from geologists aside, there has always been a more mythological tale to explain the wonder of Tuhala Witch’s Well… According to local legend, the well boils over when the “witches of Tuhala” make a sauna below the ground and beat each other with birch branches, causing a commotion on the surface.

It is then no surprise that in 2012, Estonians voted Tuhala Witch’s Well to be their biggest wonder.