In the old Estonian myths, there are stories about aquatic birds and even cattle being carried underground by streams; Oliver Koit, a researcher at the Tallinn University, says that secret rivers do exist in Estonia.

How many secret underground rivers are there in Estonia? Are there secret rivers with a bigger flow rate than “regular” rivers? Oliver Koit, a junior researcher at the Tallinn University School of Natural Sciences and Health, explains.

Nearly half of mainland Estonia is covered with carbonate rocks such as limestone and dolomite, which have become quite karsted. It is common in northern Estonia, the islands in the west and the southeastern part of Estonia, where karst areas prevail, that a river or stream will disappear underground via a sinkhole. Often the same water will find its way back above ground in a spring system. A stream that is partially or entirely underground can be called a secret river.

Secret river as a term was coined by the Estonian conservationist, Gustav Vilbaste, when he was studying a river by this name in Lääne county in the 1920s. Back then, knowledge of these rivers was mainly based on the observations of the locals. This knowledge was often spiced up with heritage and myths. Thus, in many locations, one can hear stories about aquatic birds and even cattle being carried underground and far from home by these streams. 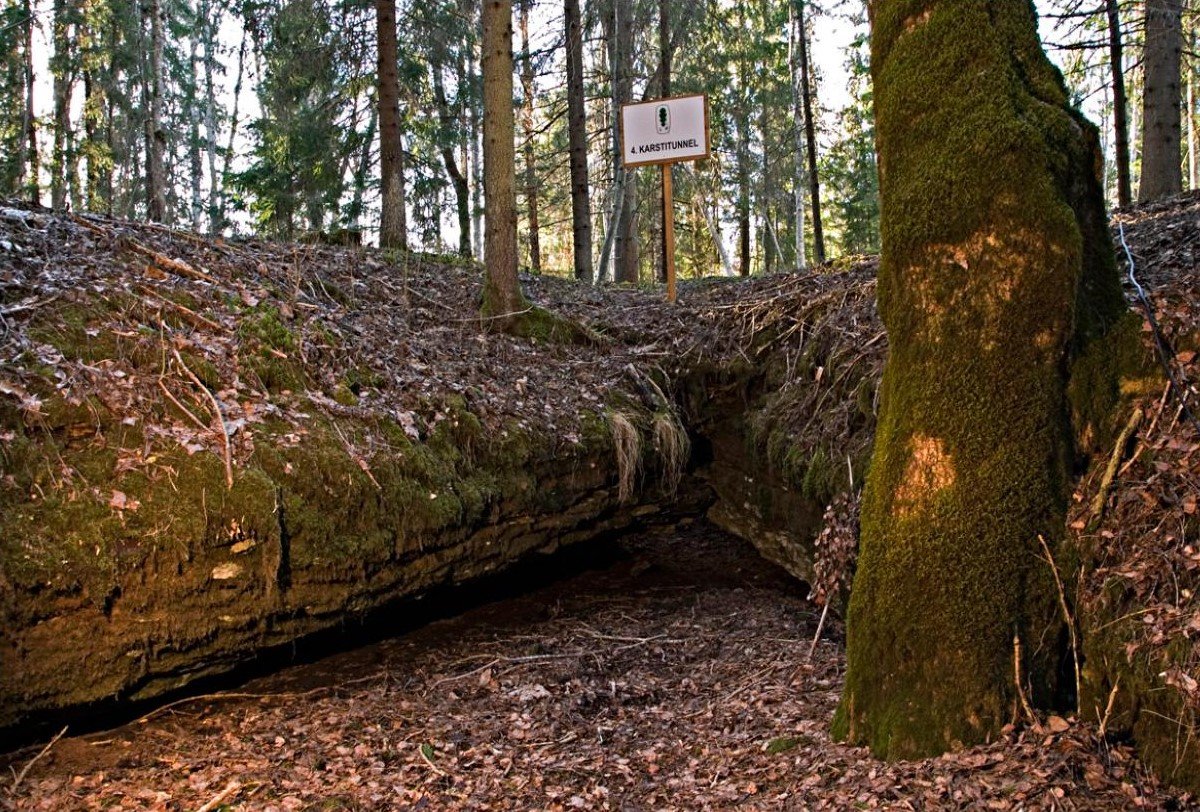 Karsting is a long-term process. It takes hundreds of thousands or even millions of years to form a cave system. The Estonian karst system has had only 10,000-14,000 years to form – ever since the last continental glaciers and glacial lakes receded from this area. There is also a small portion of older karst systems still existing, despite the crushing forces of the continental ice sheets. Due to this, most of our karst is considered young and small in geological terms. At the same time, it is rather evenly distributed along the carbonate rock areas.

As all secret rivers do not start at a sinkhole nor end at springs, the proposed number of actual secret rivers could be in the hundreds when we consider all the karst areas in Estonia.

Even though most secret rivers are just streams in channels, flowing at a rate of a few to a few hundred litres per second, they do form large networks of tectonic flaws that connect springs and spring areas that seem to be far from each other. 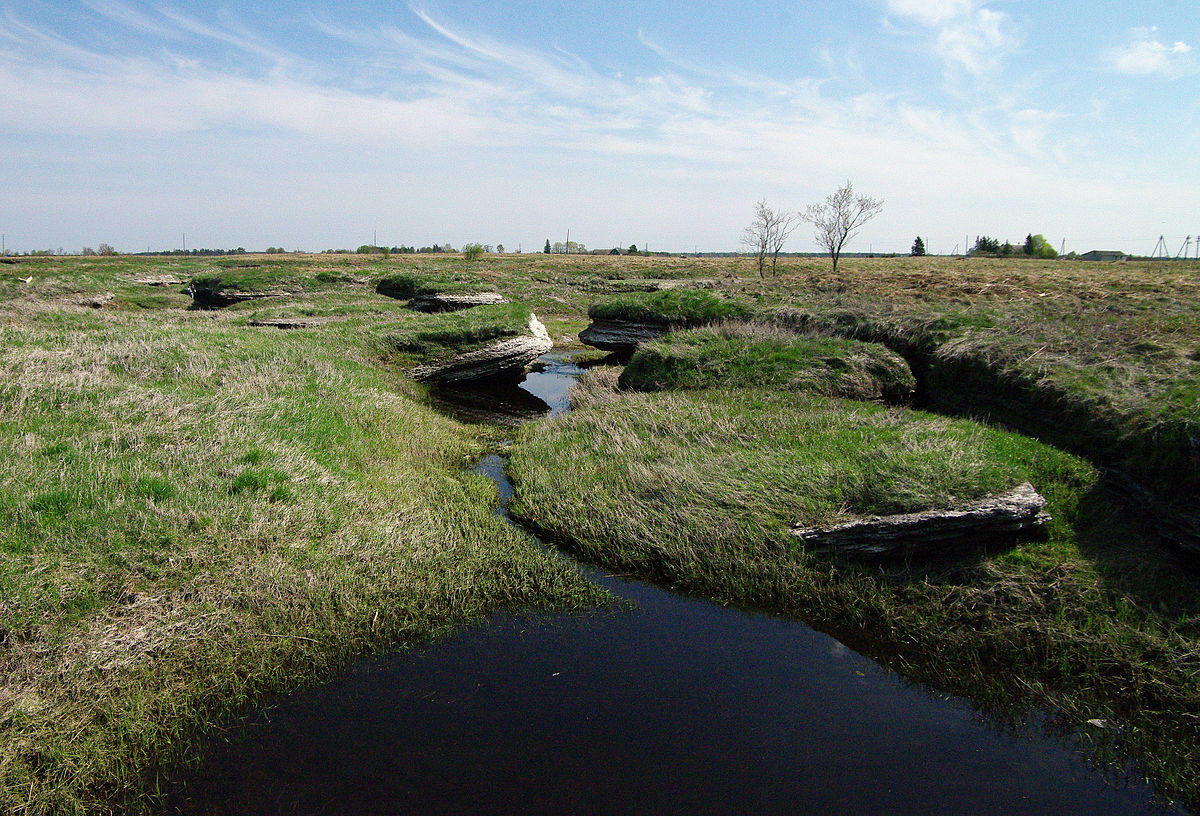 If we increase the scale, these water-bearing clefts, flow channels and secret rivers form the groundwater reservoir in carbonated rock areas. Thus, defining singular secret rivers can often be very complicated and questionable.

It is rather improbable (albeit not impossible) to find a large unknown secret river in Estonia, as there are hints to their whereabouts on the surface. The secret rivers we know have smaller flow rates than the big rivers of Estonia, but they are still more powerful than most small surface rivers.